Rolled Out! is a wonderful spiritual successor to Super Monkey Ball

While Rolled Out! from Polarbyte Games / Skymap Games is currently in Early Access so it's not finished, it clearly has an excellent setup ready for you to get rolling. Note: key provided by the developer.

Super Monkey Ball is a series that has a lot of passionate fans and with a new one releasing across various platforms later this year, they've got their work cut out for them if they want to cut through the noise. Rolled Out! is here right now though and I had been meaning to actually try it for a while since the EA release back in March. It already feels fantastic including the level design, the overall visual style and the controls all fit together nice and snug. It sure does bring back some nice memories.

What's surprising is the amount of content Rolled Out! launched with. They said it would be a good year or so before it was ready to leave Early Access but even so it already has over 150 levels to bounce around in so you're not going to get bored in a hurry across multiple difficulty levels. Custom level support is in too, along with the developer providing a plugin for Blender to help people make more - although as of yet there's no in-game browser for downloading levels. 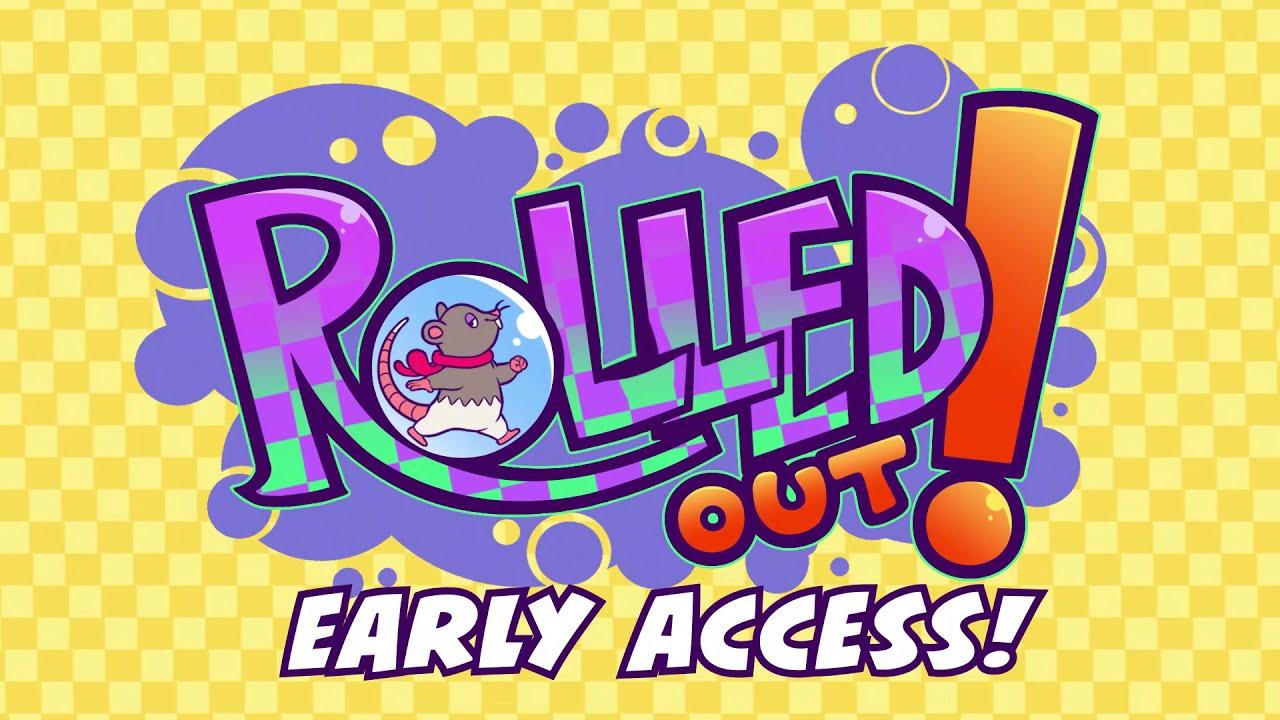 Does it capture the spirit of Super Monkey Ball? Absolutely. The test will be time. I'm keen to see how they will continue to expand it and go their own way. Right now, as a sort-of spiritual successor it is absolutely worth the money. Once it gets online multiplayer and the expanded single-player mode with a world map, it definitely could carve out its own path. They have been steadily expanding it already though with online leaderboards hooked up earlier this month so they are making some nice progress on it.

As for the Linux version: happy to report it works perfectly as far as I can see. It's built with Unreal Engine and runs with Vulkan. Great to see another crowdfunded title nicely land on Linux. If you enjoyed the classic Money Ball games, or you enjoy other marble-rolling games, do give it a try.

Check Rolled Out! on Steam.

View PC info
Speaking of roll-the-ball games, PlatinumQuest open sourced its code earlier this year (but then announced that it was discontinued, unfortunately). It doesn't have a native Linux version, but it runs great in WINE last time I tried.

elmapul 22 Jun, 2021
View PC info
"handcrafted levels" good, no procedural bullshit.
good to know they beted on quality control instead of luck.
dont get me wrong, some games can be procedural and good, but its easier to make an decent level by hand, so its easier to bet this product is good before i buy.
0 Likes
While you're here, please consider supporting GamingOnLinux on: