Star Drifters talk their Linux sales for titles like Danger Scavenger, plus a key giveaway

Star Drifters recently did their first native Linux release with Danger Scavenger, so their Community & PR Manager got in touch to mention how it all went.

If you missed it: Danger Scavenger is fast-paced action, cyberpunk-themed, roguelite skyline crawler. Blow up, cut, shoot enemy robots on the roofs of skyscrapers. Choose your way to higher levels, loot, buy stuff, upgrade yourself, fight against greedy corporations, be a rebel! We covered the release the release in a previous article.

Across their titles which include Driftland: The Magic Revival + DLC (not supported on Linux), Danger Scavenger + Soundtrack and including the likes of Steam and third-party stores like Humble the split was: 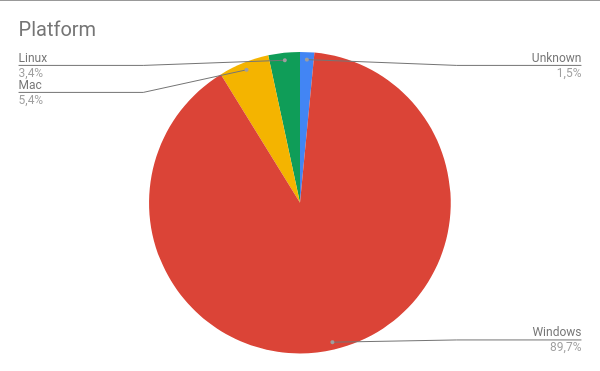 The data provided was over the last 6 months. Considering the Linux user share is hovering below 1%, and the game only came to Linux in March, it's another surprise to see a sales percentage well above that.

On the subject of why they ended up releasing the Linux desktop build of Danger Scavenger, the lead developer Piotr Wołk mentioned: "We already knew that the Linux community is particularly good in terms of giving development feedback. Since we already supported AtariVCS we did not have to go far from there to support Linux on Steam as well. We hoped for additional visibility and since making the port was not particularly time-consuming, we went for it.".

When asked if it was difficult to port, Wołk additionally said "Not at all, the Unity engine made the process really straightforward. After the initial release we have received a bunch of bug reports from the users. There were issues with things like shaders or post-processing. However due to the community involvement I managed to fix them pretty fast.".

Want to win a copy of Danger Scavenger? They kindly gave us three Steam keys! If you wish to win a copy, head over to this forum post to enter.

Meanwhile you can buy your own copy from GOG, Humble Store and Steam. 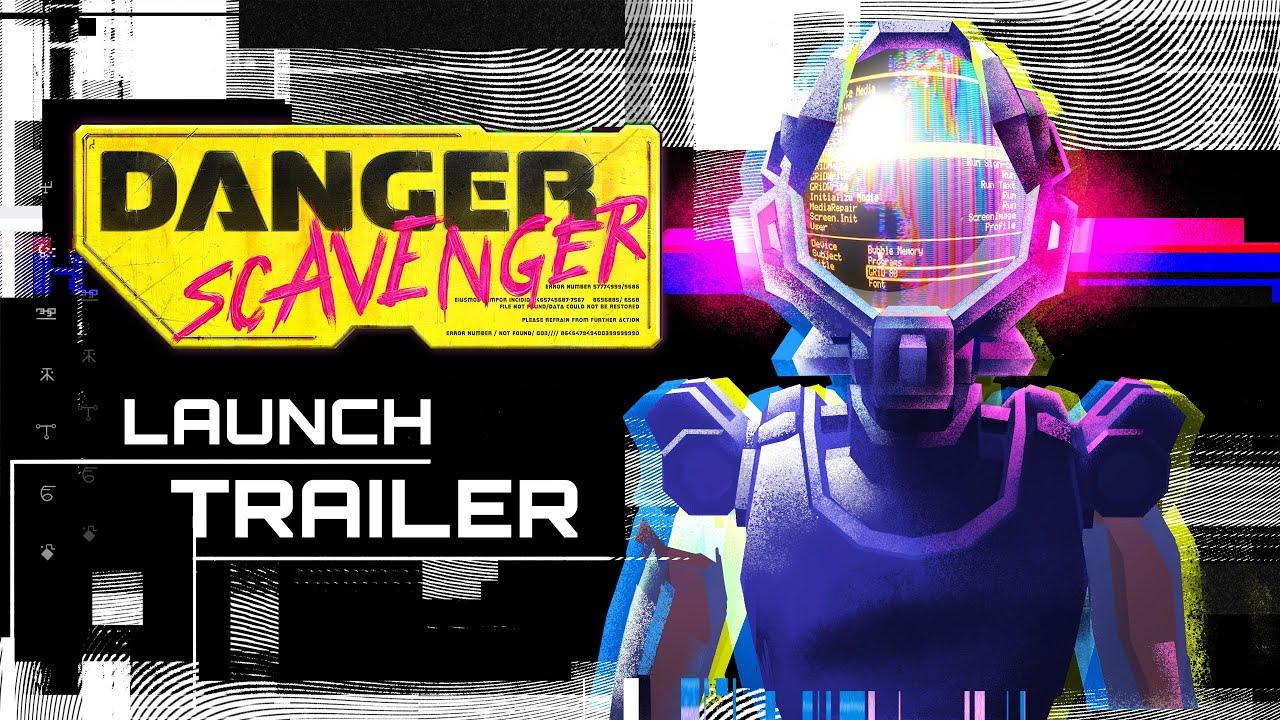 I am the owner of GamingOnLinux. After discovering Linux back in the days of Mandrake in 2003, I constantly came back to check on the progress of Linux until Ubuntu appeared on the scene and it helped me to really love it. You can reach me easily by emailing GamingOnLinux directly.
See more from me
Some you may have missed, popular articles from the last month:
12 comments
Page: «2/2
armandhaa 3 Jun
I would like to have the key, please.
0 Likes

Quoting: armandhaaI would like to have the key, please.

You'll probably need to hit the forum post to request that, armandhaa. The link is in the article.
0 Likes
«2/2
While you're here, please consider supporting GamingOnLinux on: