Talking point: what have you been playing recently?

It's coming to the end of another week so let's all catch up in the comments about what you've been playing recently.

For me, I recently got back into a game called Devader. It's not the most well-known title and the developer Falkenbrew isn't exactly a big name either. Devader is a twin-stick shooter and a thoroughly bizarre one too. It might, in fact, be one of the most insane top-down games I've ever had the pleasure of playing. The enemy designs are absolutely wild and you can see some of that on the developer's Imgur. If you want something crazy, definitely try it out. 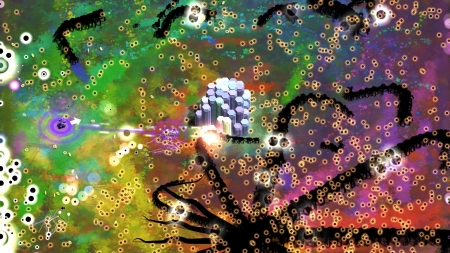 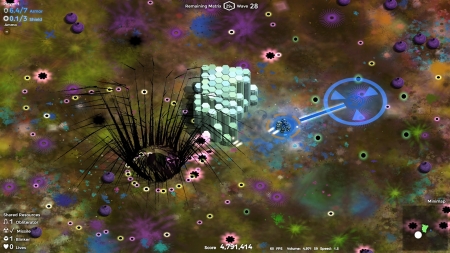 You can actually pick up Devader on Steam with 70% off until July 7.

I also have to admit how thoroughly impressed I was with Death Trash, which had a demo put up on Steam for Steam Next Fest 2021. Quite easily my favourite game from it overall. The demo is still available and I highly recommend it, although only with mouse and keyboard for now as the gamepad has some issues currently. You can see some footage on Linux during a recently livestream: 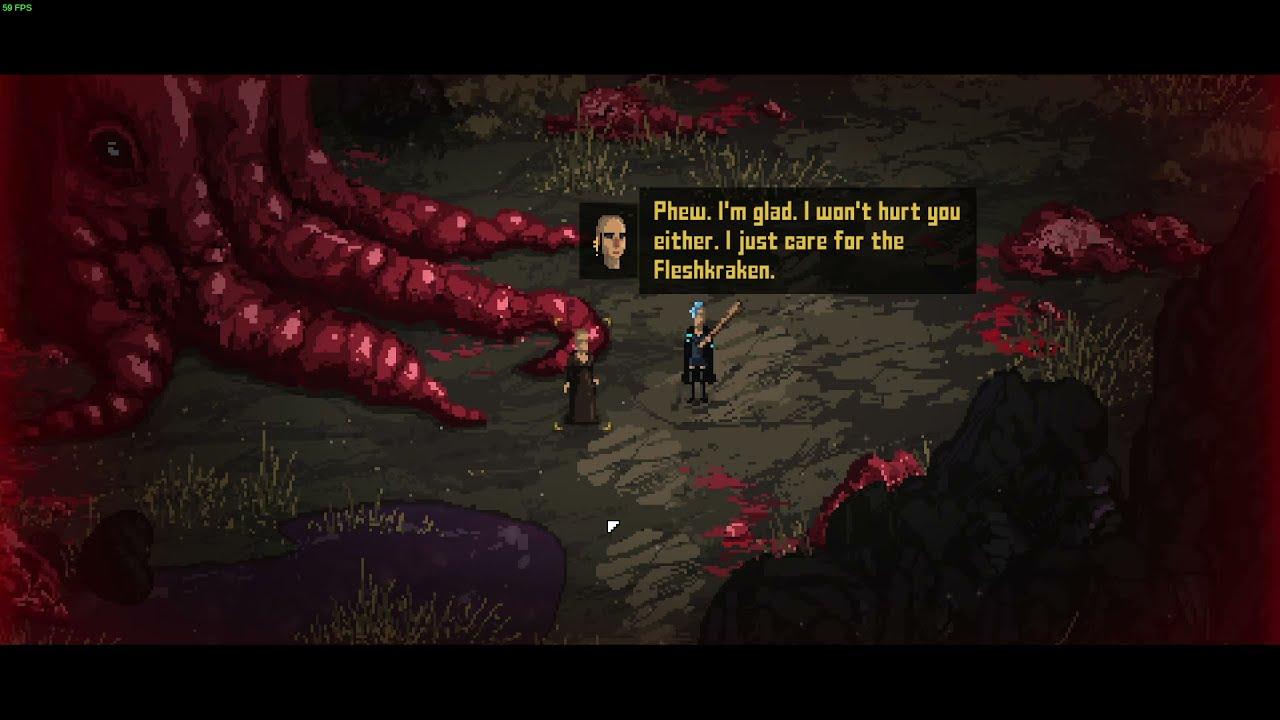 Over to you in the comments: what have you been playing? Can you recommend others pick it up? Tell us all.

We'll be back to our regular news again tomorrow after a restful weekend!

Finally played through Rise of the Tomb Raider. It's fun! (I'm leaving out all collecting stuff though.)
2 Likes, Who?

View PC info
Kind of a weird week and didn't actually play much. Most of it was Autonauts from my twitch prime stuff. A bit of Shapez.io because of the puzzle dlc and played through A Short Hike last night.
1 Likes, Who?

View PC info
I recently ended Shadow of the Tomb Raider on Stadia. I think I will be stopping there. It's not for me. Too many cut-scenes. Retired The Division 2, Jupiter Hell, Northgard and Starward Rogue (all things unlocked). Time to find some more arcade action games.

Right now with the summer here and family visiting we've been playing a lot of local MP games once again which is my preferred way to game.

One of the best games from the most recent sale. It's so good. Playing this on a projector with some wireless gamepads is the way.

Playing this one with my wife again and trying to get through boss rush mode with some of the SOR1 characters.

Online I've been playing the following with friends and family

We also play this one locally but throughout the week I've been going online to play with my kids who are huge fans of the comic and movie.

This is mostly just me but I've got a few ppl that picked it up recently and so that's been fun.

denyasis 27 Jun, 2021
View PC info
Since I'm not buying any games this year, I decided to finish the games I own. I have a bad habit of not finishing games.

View PC info
Until a week ago i've been sucked in by Hades and played it a lot, a fair bit past the story epilog.

Yesterday i picked up the "racing platformer" Distance and lost track of the time while playing it, ill have to see whether it keeps my attention over the next week or so.

Top of the waiting list atm are a) finally learning how to play and proceed in Hollow Knight (might need to pick up a controller for that) and b) continue my playthrough through Sunless Skies i started after the Sovereign update.
0 Likes

Quoting: denyasisSince I'm not buying any games this year, I decided to finish the games I own. I have a bad habit of not finishing games.

So I'm still playing Wasteland 2. Still enjoying it. I don't get a ton of play time, so I think I'll finish it by August.

I avoid starting all those big RPGs at the moment due to lack of time. Is it still fun? I think I would forget all the rules, tactics, story, ...

grigi 27 Jun, 2021
View PC info
My son is playing Factorio with me. It's the first computer game he actually enjoys :-)
Been playing that, and pretty much only that the last two months!
1 Likes, Who?

View PC info
I started wasteland 3, just played 10h so far, but I love it.
A bit of art of rally, it quickly became a go to game if I just have 10 min to play, Unfortunately the latest gig version doesn't start...

And finally with the help of proton battlefield V, one of the,if not the, best FPS franchise IMO. the performance are not that great compare to windows, but everything works, and since I owe the game on steam origin is not that much a pain in the ass.
0 Likes
dzejms 27 Jun, 2021
booting other OS to play iRacing.
0 Likes
1/4»
While you're here, please consider supporting GamingOnLinux on: