The final DLC for Total War: WARHAMMER II will be The Silence & The Fury

Total War: WARHAMMER II - The Silence & The Fury is the name of the final DLC for the popular strategy game, since work will be shifted over to Total War: WARHAMMER III. Porting studio Feral Interactive state it will land on Linux "shortly after Windows", with the latter releasing July 14.

"This Lords Pack for Total War: WARHAMMER II introduces two new Legendary Lords for the Lizardmen and the Beastmen. Each leads their own faction and features new characters, units, unique gameplay mechanics and narrative objectives." 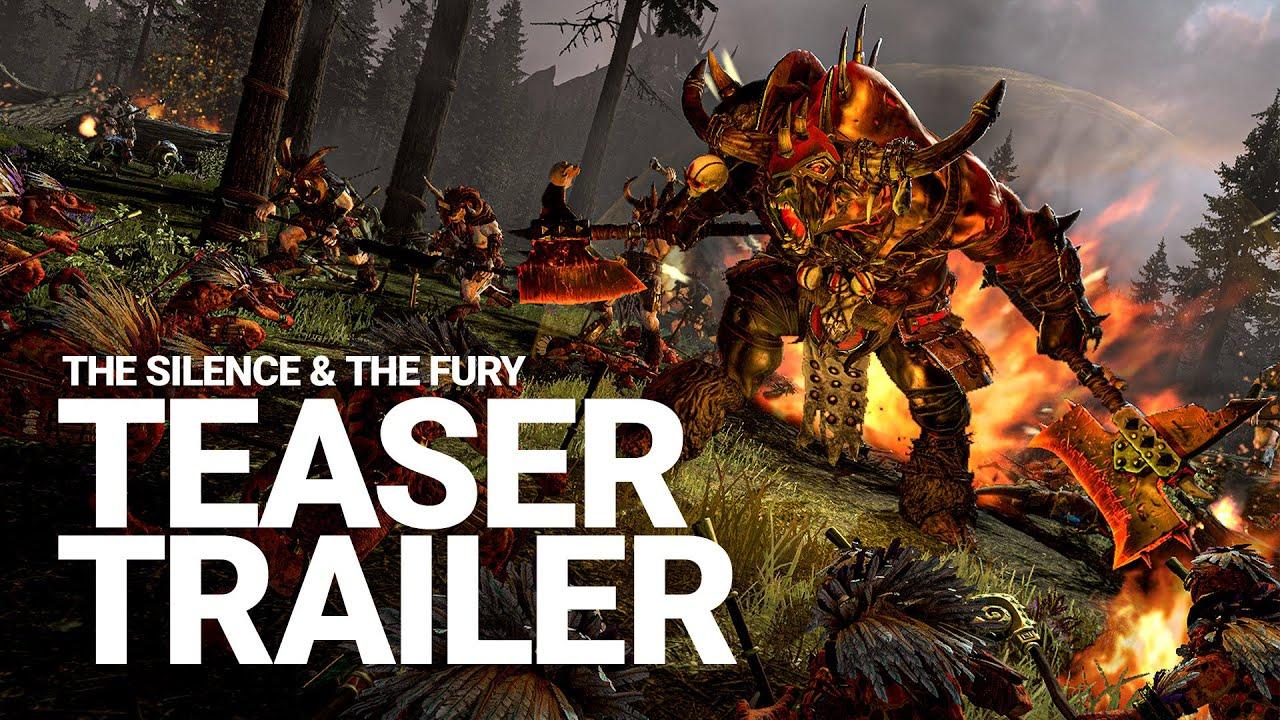 They haven't revealed everything about the pack yet other than the two new lords:

Once they do actually reveal more details on the specifics of what else to expect, we'll hopefully be able to let you know.

We do often include affiliate links to earn us some pennies. We are currently affiliated with GOG and Humble Store. See more here.
About the author - Liam Dawe
I am the owner of GamingOnLinux. After discovering Linux back in the days of Mandrake in 2003, I constantly came back to check on the progress of Linux until Ubuntu appeared on the scene and it helped me to really love it. You can reach me easily by emailing GamingOnLinux directly.
See more from me
Some you may have missed, popular articles from the last month:
1 comment
Purple Library Guy 4 Jun, 2021
Beastmen, huh? I guess that's why they called the DLC "The Silence & the Furry".


Last edited by Purple Library Guy on 4 June 2021 at 5:34 pm UTC
0 Likes
While you're here, please consider supporting GamingOnLinux on: