This might not technically be Linux gaming but Tilt Five is something you're going to want to keep an eye on.

What is the Tilt Five? It's a new way to play games inspired by board games but very high-tech. Using a powered game board, along with special glasses, you get to experience Augmented Reality (AR) with holograms. It's seriously cool and it was a massive hit on Kickstarter back in October 2019. 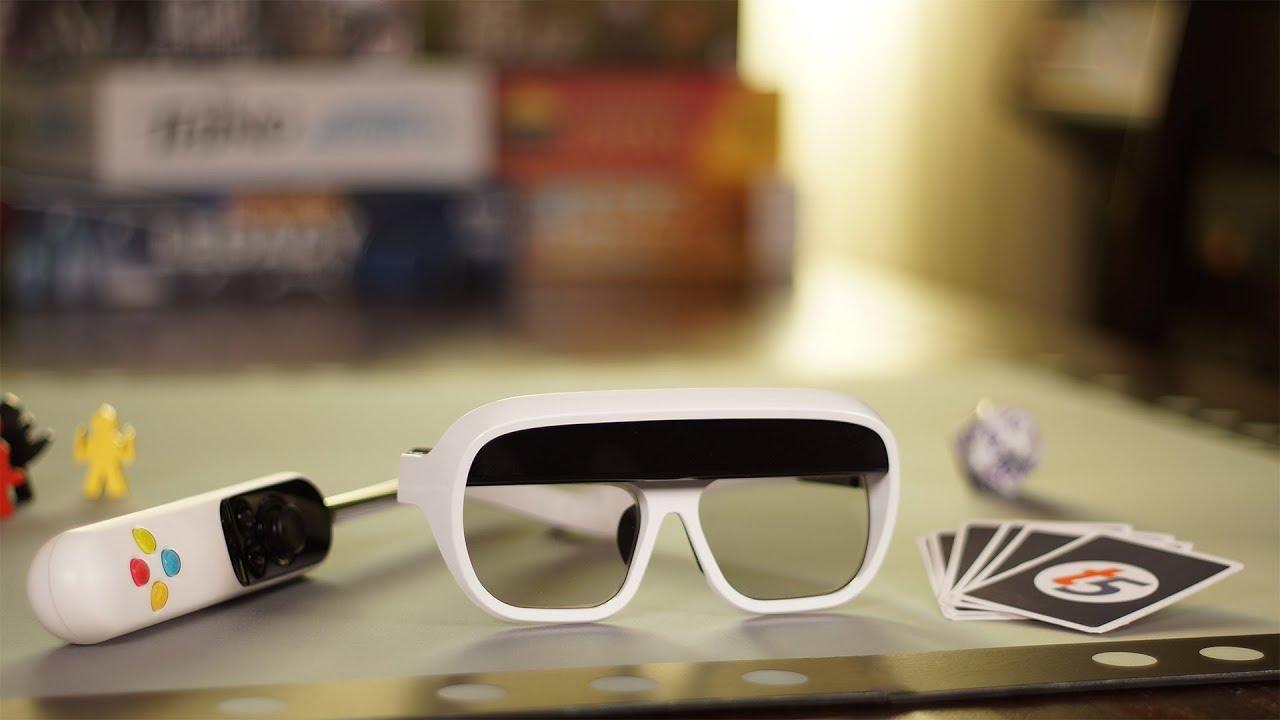 As it turns out, the CEO Jeri Ellsworth attended Akademy 2021, which is the annual world summit of KDE, one of the largest Free Software communities in the world. Ellsworth is an Ubuntu Linux user and a big fan of KDE too and on Sunday 20th June Ellsworth appeared on video to talk about Linux with the Tilt Five and it's all sounding very exciting.

You can see the below video where Ellsworth talks about it. The video should start at the right time but if not skip along to 3:11:30. Some of the Linux related stuff comes later where Ellsworth mentions (around 4:23:50) that "all of our development at Tilt Five is on Linux, our glasses run on Linux, everything gets tested on Linux first". In reply to a question from KDE's Luigi Toscano about working with the Tilt Five on Linux during the talk, Ellsworth said "My co-founder always wants me to qualify this. So there's so many variants of Linux so it has to kinda fit with the current version of Linux we're using in office so most of our development folks use Ubuntu 20 and I've used it on the latest drop of KDE" and Ellsworth goes on to briefly mention about really liking the KDE Plasma desktop. 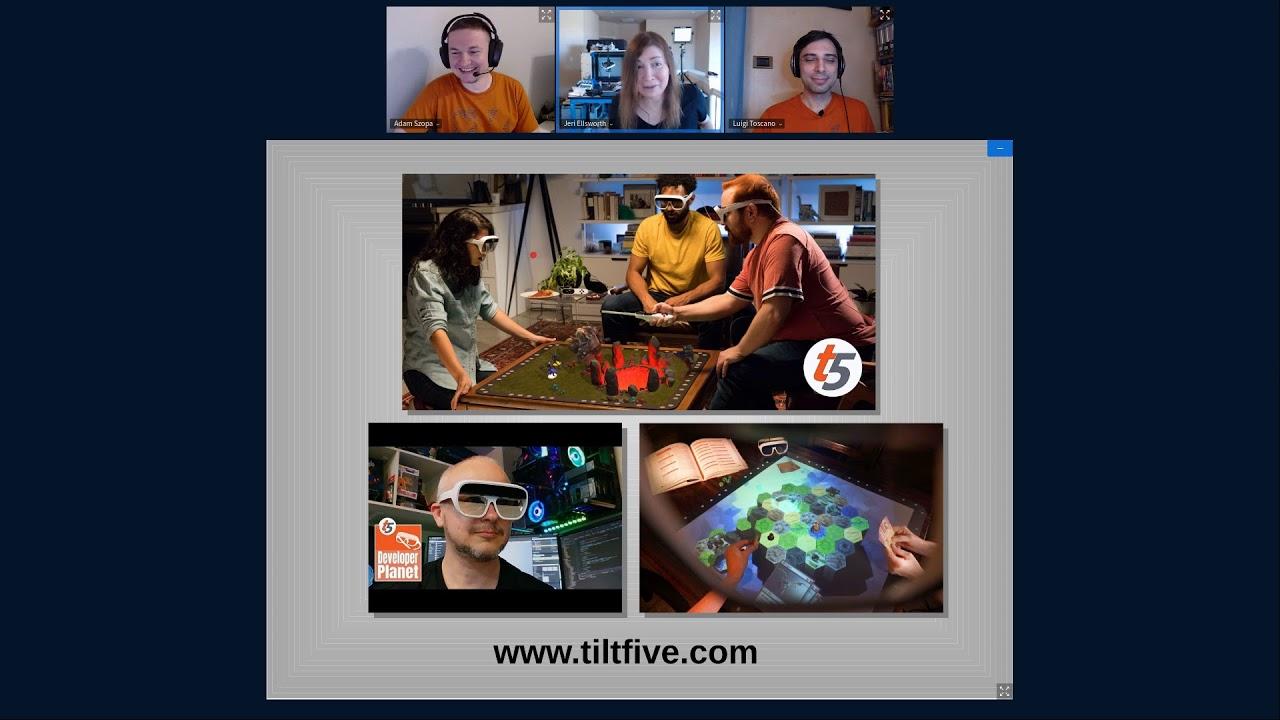 So it's all sounding rather positive for the Tilt Five and Linux. Looks like it's a lot of fun.

View PC info
And yet on their website there is


Yeah, not very promising there.

The idea of the game is great, though. Simpler than buying tons of figurines :D
1 Likes, Who?

Quoting: ArehandoroThe idea of the game is great, though. Simpler than buying tons of figurines :D

I presume the idea is for it to not just be limited to a single game though. For example, I would love to play Neverball on this.
1 Likes, Who?


Considering the fresh comments from the CEO as noted in the article, it seems that will at some point change.
1 Likes, Who?

View PC info
The whole keynote is a recommended watch! As is the whole event, but I might be a little biased (Adam Szopa here, visible in the video preview).

View PC info
I can see why Valve ended up not pursuing this... cool idea but IMHO very limited market and thus there will be hardly any games for it. But lets see how it will work out :)
1 Likes, Who?

View PC info
After reading some of the comments here, I decided to cancel my purchase. I'll wait till the Linux version and C SDK is out.
This thing solved most of the pain points of AR/VR and getting me so excited that I even forgot the never pre-order rule. I should calm down.
0 Likes

elmapul 24 Jun, 2021
View PC info
very nice story that she told on the second video, it worth watching, i gotta finish watching it later
0 Likes

morphles 25 Jun, 2021
View PC info
Well backed it on KS, even without promised Linux, kinda hope they deliver anyway. At least it should work on android. In any case such AR I see as super killer, not at all limited, if it works as advertised, it most likely will be quite a huge deal regardless if it is Linux on day 1 or not.
0 Likes
While you're here, please consider supporting GamingOnLinux on: