Veloren, the free and open source multiplayer voxel RPG has a major release out

Want to try another quality free and open source game? Veloren is a multiplayer voxel RPG inspired by games such as Cube World, Legend of Zelda: Breath of the Wild, Dwarf Fortress and Minecraft. Developed in the fancy Rust coding language, Veloren has grown massively over this last year and it's steadily turning into what could potentially be the next truly big FOSS game. 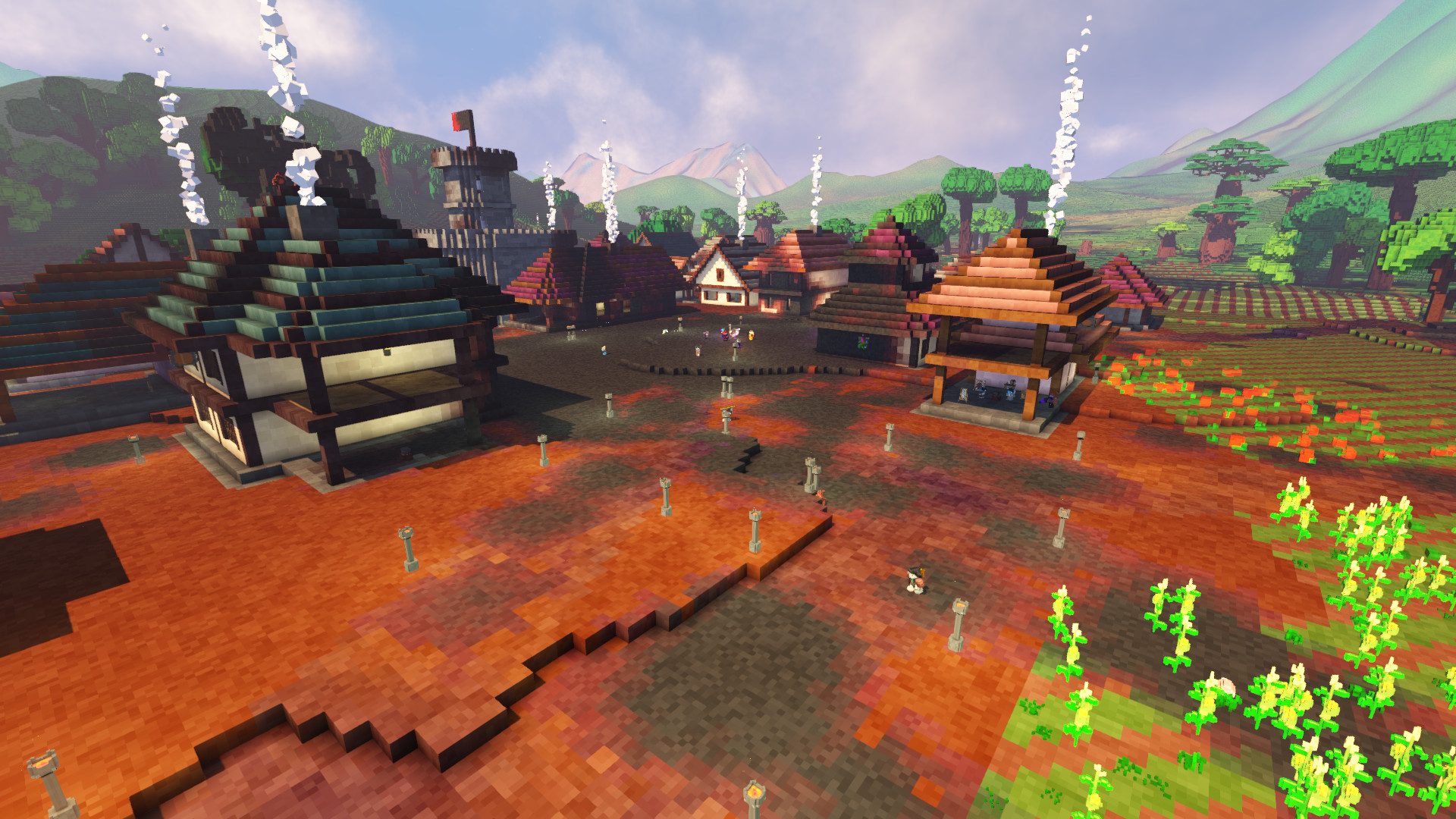 Some of what's new in this release includes:

That's a small slice of the full and quite long changelog for the 0.10.0 release.

Download from the Veloren website. There's numerous ways to download it from a direct-download with a launcher to keep it up to date, Flatpak, Snap and more. If you do decide to download it today, there's a release party on the official server going on, seems like it could be a lot of fun and the download is quite small still too so it won't take up much space.

View PC info
Release party was fun. 120+ people on the same server with very little lag and flying around in a giant airship ;)
5 Likes, Who?

elmapul 12 Jun, 2021
View PC info
i heard about it this week and now its here, quite an small world
0 Likes

View PC info
This game has potential. I love seeing the updates.
1 Likes, Who?
setzer22 13 Jun, 2021
I got to know this game because it's probably the largest and most ambitious open source game written in Rust, but leaving technical stuff aside, it's been a really fun one to play!
1 Likes, Who?
mark348 13 Jun, 2021

It looks right up my alley.
0 Likes

View PC info
It needs quite more to be really "playable" more than "testable", but it’s great to see progress, as i follow it since very early state.
1 Likes, Who?
While you're here, please consider supporting GamingOnLinux on: