Another revamp of a classic is on the way with the Wolfenstein: Enemy Territory Single-Player project, which has announced a release on November 19, 2021. 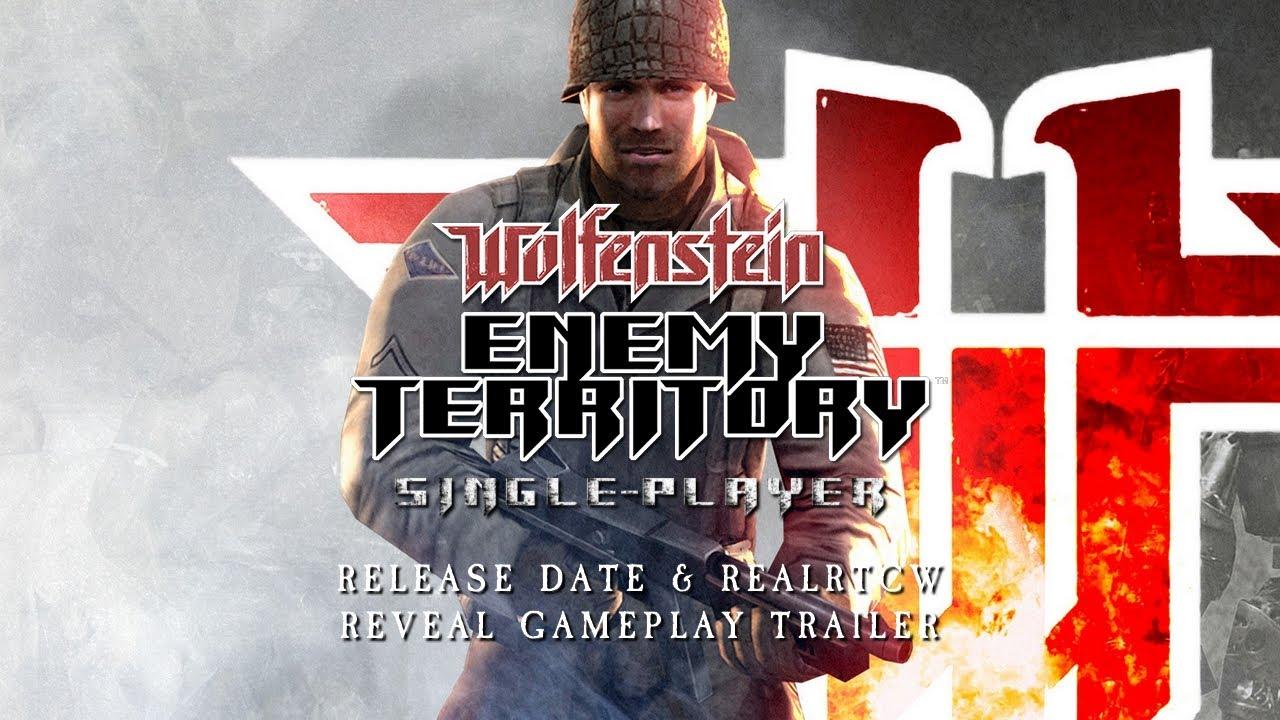 Their showcase is using RealRTCW, which is currently only officially supported on Windows by the main developer. However, that too can run on Linux and if you're on Arch Linux there's an AUR package for it. It seems the developer of RealRTCW is also interested in putting the Linux build up on Steam but they needed a little help - see more on Steam.

Last edited by Oet_ on 5 June 2021 at 12:59 am UTC
0 Likes
While you're here, please consider supporting GamingOnLinux on: