We now have yet another serious entry into cloud gaming / game streaming with Microsoft formally launching Xbox Cloud Gaming (xCloud) for everyone with Xbox Game Pass Ultimate and it works out of the box on Linux.

Testing with Chrome, Chromium, Edge and Firefox - they all work, although the experiences differs. Firefox, for example, works but it's pretty much a slideshow and so completely unplayable in my testing. Anything Chromium-based however, appears to perform quite well. 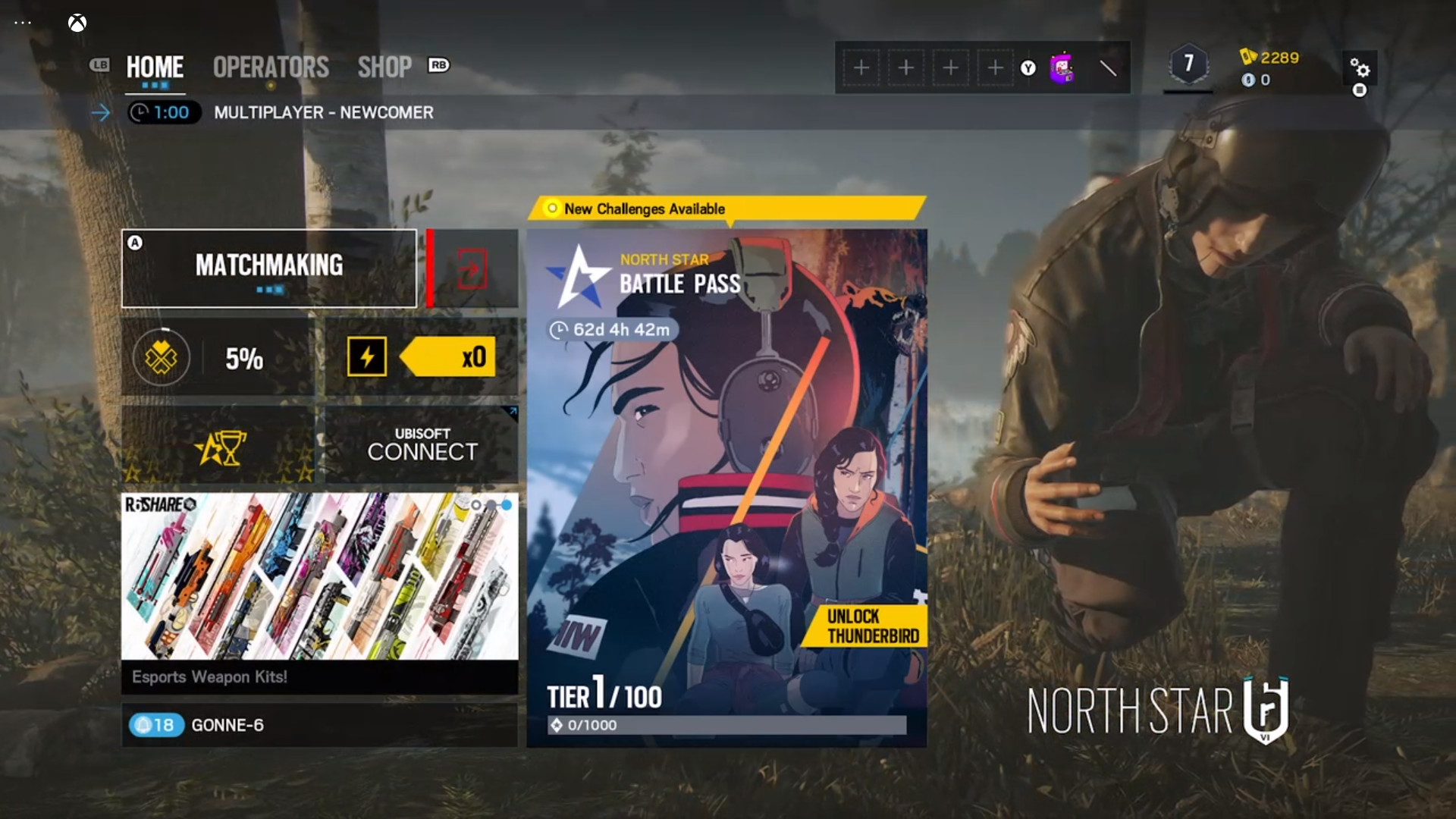 As someone who uses cloud gaming quite often, I've been really impressed with the technical side of Stadia overall. A little less so with GeForce NOW (GFN) as the game performance varies wildly there and so I was keen to try out Xbox Cloud Gaming (xCloud) but sadly, it's currently pretty laughable. The games look quite good and seem to perform well enough but wow — that is some serious input lag. For cloud gaming, input lag is one of the biggest issues and Stadia / GFN have it down quite nicely but here Xbox Cloud Gaming has problems.

Often with Stadia, i can hardly tell it's not local. There is some input lag (there of course will always be some), but not noticeable enough to make the experience poor but here it's ridiculous. Even with Microsoft's upgrade to it using custom Xbox Series X hardware, and likely more server capacity for the wider rollout, the experience just isn't worth it. I could hold up a gamepad to the screen, push a stick or press a button and physically see things happen after, moving the camera in any first/third-person game felt awful. 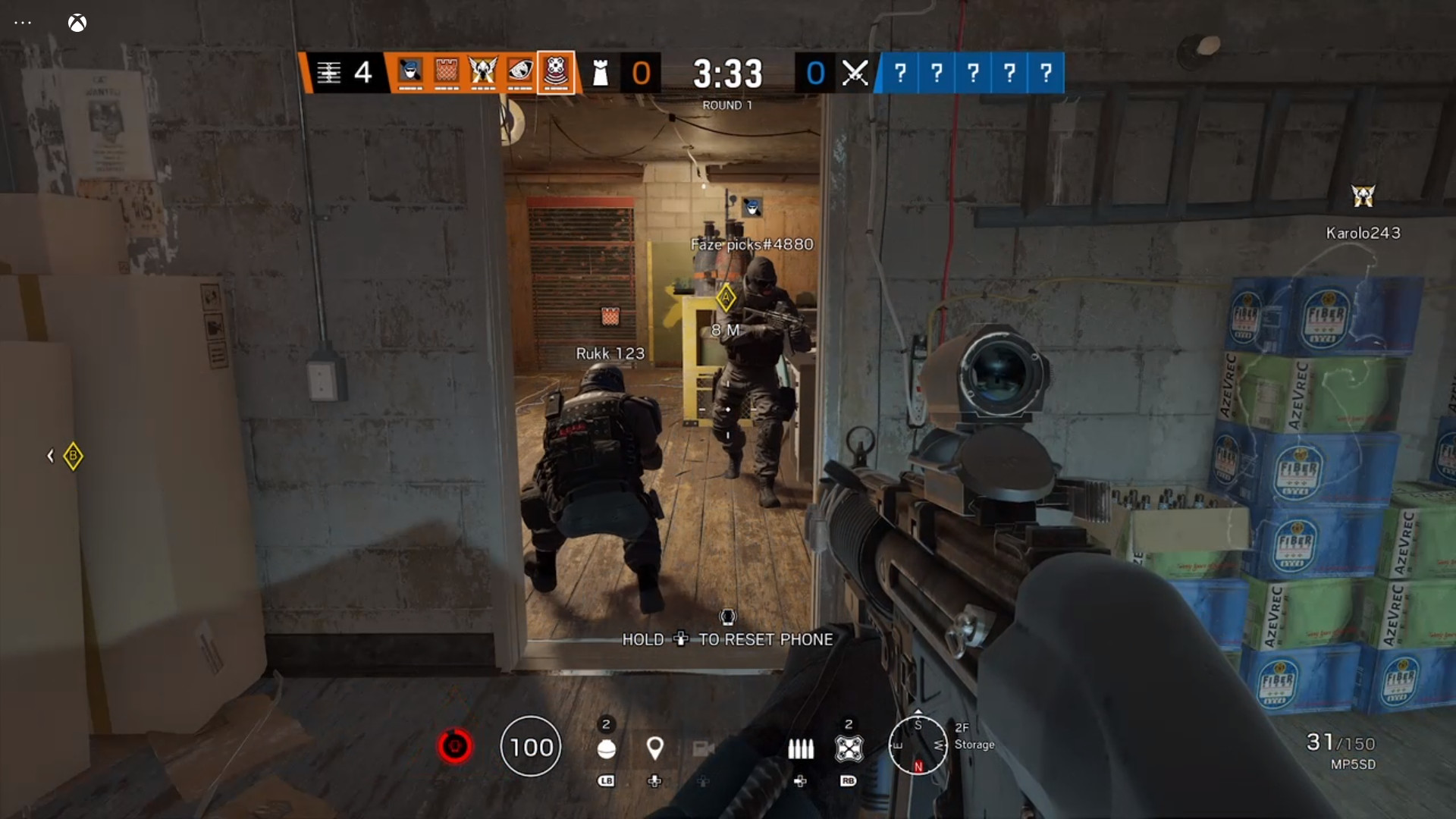 To ensure it wasn't a Linux problem, I double-checked on a Windows 10 install and no difference just to make sure it wasn't to do with some video acceleration issues. This was also tested across multiple different games, all felt just as bad with the input problems.

The picture quality is problematic here too. Very noticeable pixelation / artifacting when moving around a lot, which isn't seen on other services. Considering my internet line is direct to my router, on a ~550Mbps connection (the minimum they list is 10Mbps) - not good.

What's the takeaway? Well, it works out of the box across multiple browsers on Linux. Works but not exactly playable in my testing and so not worth looking into yet until Microsoft sort out the input lag issues. However, there's a big but here - but this may depend on where you are, some of you might see a much better experience - this is the big problem with cloud gaming that it needs to overcome. You can try it yourself on Xbox.com/Play.

So we now have Stadia, GeForce NOW and Xbox Cloud Gaming (xCloud) that all work without any tweaks needed on Linux. Amazon Luna is the next, which is currently in a much more limited Beta but last we checked it needed browser overrides otherwise it prevents playing on Linux. The future of cloud gaming is already looking busy, as (internet / country permitting), it's another way to break down some barriers for those without powerful PCs.

I am the owner of GamingOnLinux. After discovering Linux back in the days of Mandrake in 2003, I constantly came back to check on the progress of Linux until Ubuntu appeared on the scene and it helped me to really love it. You can reach me easily by emailing GamingOnLinux directly.
See more from me
Some you may have missed, popular articles from the last month:
33 comments
Page: «4/4

Quoting: 14Makes me worried I'll lose my dependable quality and avoid any compression and buffering.

You're aware that DVDs are compressed?
0 Likes

Quoting: 14Makes me worried I'll lose my dependable quality and avoid any compression and buffering.

You're aware that DVDs are compressed?

I get Blu-rays. But I think you know what I meant. When a streaming device can't buffer quickly enough, it switches to a lower quality. Even when it's high quality, it's not usually as high as Blu-ray.
0 Likes

Quoting: 14I get Blu-rays. But I think you know what I meant. When a streaming device can't buffer quickly enough, it switches to a lower quality. Even when it's high quality, it's not usually as high as Blu-ray.

Blu-rays are compressed, too. Yes, I know what you mean, but I want to fight the notion that compression is a bad thing per se.
0 Likes
« 1«4/4
While you're here, please consider supporting GamingOnLinux on: