After multiple Release Candidates, the Homesteading update (which is huge) is out now for Vintage Story, one of the best survival games available for Linux.

With a huge open world, it's very much a sandbox survival game in the spirit (and style) of Minecraft. However, it's deep. The mechanics have a huge amount of thought put into them, and I'll never get over how cool it actually is to craft items with you needing to chip away at tiny little blocks in their shape - it's fantastic.

Anyway, the Homesteading update includes lots! We touched on some of it in a previous article but to save you a click: a decoration system with Carpets, Wallpapers and other quasi-blocks that do not obstruct normal blocks, Slanted roof blocks, Pies, 6 new tree variants with new logs and planks, new farmable tropical crops, new ferns, improved world generation for bamboo, fern-trees and more. That's hardly scratching the surface as there's also new crafting mechanics, new blocks, experimental rope simulation, new weapons, new seasonal foliage, new music tracks, you can make cave drawings and so on. 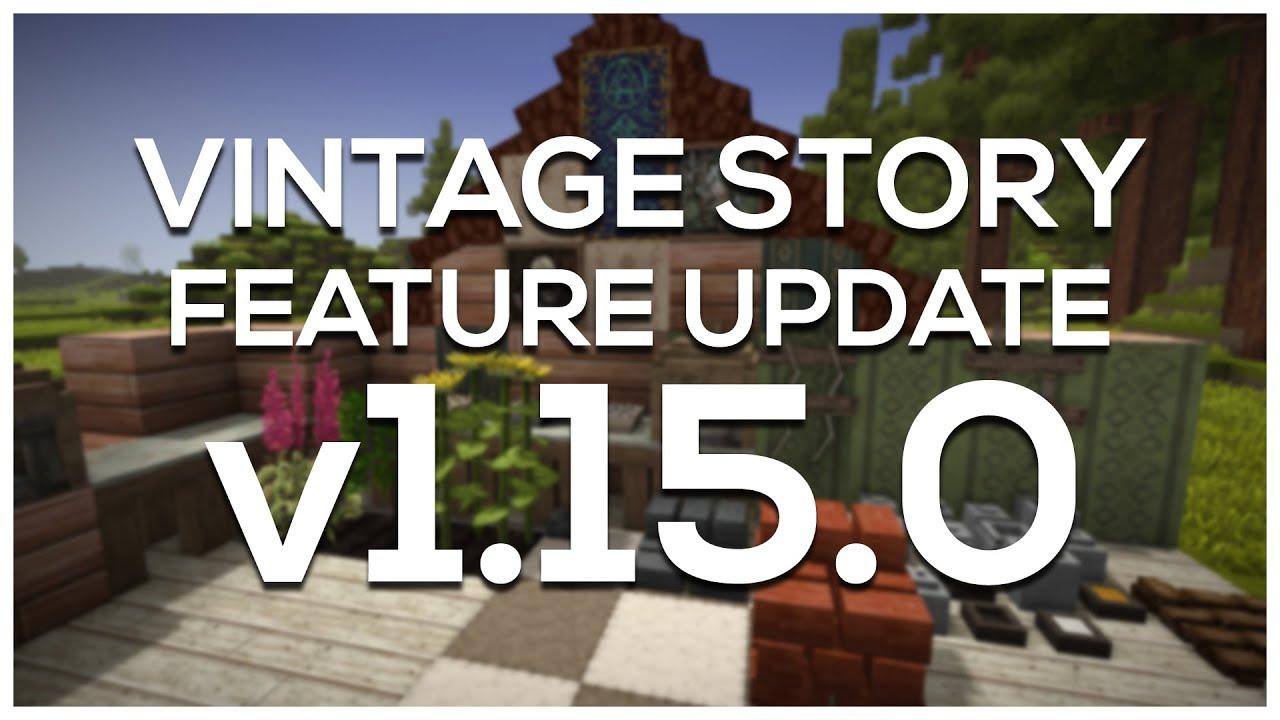 One change I am excited to see is the improved performance. The developer mentioned how they made over 100 various tweaks to improve performance, with a focus on "fps and chunk loading speed as well as general CPU, memory and graphics overhead" and so it should be noticeably smoother now for most players and even loading times were reduced.

See the release announcement for the full info.

You don't want to pass up this if you love survival games. Buy it, you won't be sorry.

You can buy it from Humble Store, itch.io and the official site.