The Garden Path is all about living the quiet life. The idea is to give a tranquil experience, just letting you get a garden going while appreciating nature. The developer says that time moves along with the real world (a bit like Animal Crossing then perhaps) and that "the passing of seasons heralds new encounters and a new story to weave". They're now seeking at least £20,000 on Kickstarter to make it happen. 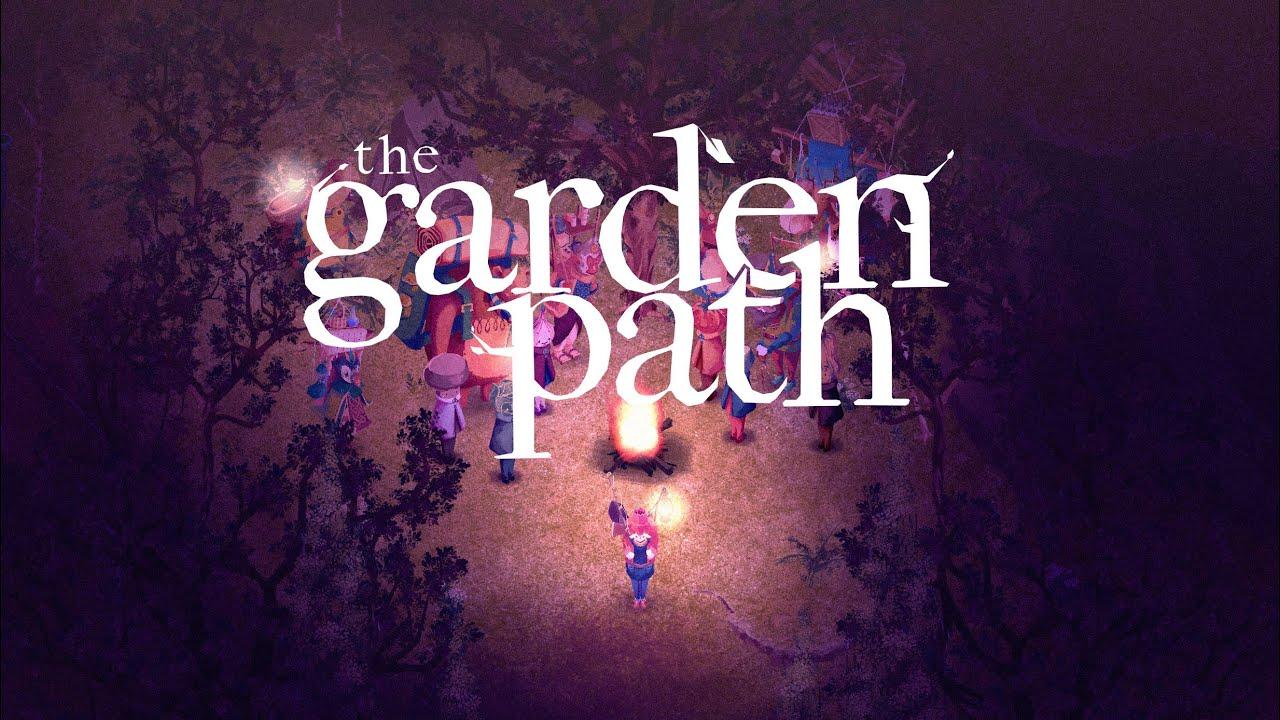 No Linux native demo yet but the full release will support Linux. Update: demo live on itch.io.

You can help fund it on Kickstarter and follow it on Steam.

We do often include affiliate links to earn us some pennies. We are currently affiliated with GOG and Humble Store. See more here.
About the author - Liam Dawe
I am the owner of GamingOnLinux. After discovering Linux back in the days of Mandrake in 2003, I constantly came back to check on the progress of Linux until Ubuntu appeared on the scene and it helped me to really love it. You can reach me easily by emailing GamingOnLinux directly.
See more from me
Some you may have missed, popular articles from the last month:
The comments on this article are closed.
4 comments
Ketil 21 Jul, 2021
View PC info
The kickstarter links to a demo on itch now. Downloads for windows and Linux that were uploaded about an hour ago.
1 Likes, Who?

View PC info
I've been following development on this very closely, more than I can remember any other project. It looks wonderful, and exactly the sort of thing I'd love to get lost in. A lot of thought and work has gone in already, and the dev has a good track record (Kingdom Ka, Journey to the Cold Valley) so I'd consider this a safe investment for those worried about Kickstarter contributions.
1 Likes, Who?

View PC info
Sounds a bit like Haven Park, another demo I liked. I guess they're both inspired by Animal Crossing? Never did play that one.
0 Likes

Quoting: whizseSounds a bit like Haven Park, another demo I liked. I guess they're both inspired by Animal Crossing? Never did play that one.

Having been a longtime follower of the devlog on this, the gameplay doesn't have a lot in common with Animal Crossing that I can see. Perhaps just the idea of being able to chat with NPCs who decide to settle in your garden, but that's not exactly an uncommon mechanic.
2 Likes, Who?
While you're here, please consider supporting GamingOnLinux on: