Eight years later Arx Libertatis 1.2 is out now with support for high resolutions

Arx Libertatis is an improved, cross-platform and open source engine for the 2002 game Arx Fatalis. After a long period of no updates a huge new release is out. Developed originally by Arkane Studios (Dishonored, Prey, Death Loop), the source code was released as open source in 2011 under the GPL.

Version 1.2 of Arx Libertatis follows eight years after the last release, and so of course there's plenty of big improvements. For starters, the HUD now nicely scales and the game supports high resolutions and frame rates. Arx Libertatis will now feel a bit more modern. This also includes the font size and weight for the text in the player book too. With separate options for the cursor, player book, and HUD. 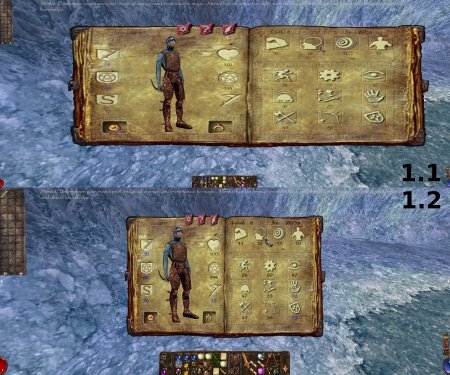 The game is quite well known for its spell system, making you draw runes in the air to cast them. This was a bit unforgiving, which they've tuned to have a new more forgiving algorithm to detect what you're drawing and improved the detection for high frame rates. Bow aiming got improved too, so now the arrow orientation matches the direction it will launch in and a cross-hair will appear when the bow aim is fully charged. Both of those systems can be turned off too. 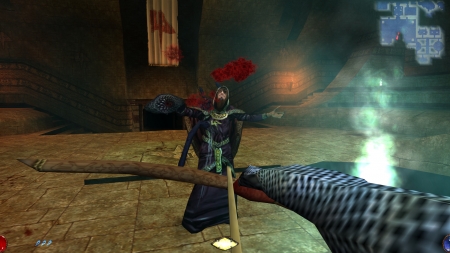 Lots more was improved including enhanced localization support for controlling and selection languages, along with new localized text for German, Italian, Russian, and Spanish.

Item physics was also improved to prevent stuck items, inventory handling was tweaked to prevent some accidents and you can now even throw entire stacks of items out of your inventory. Combining items will also now no longer highlight invalid options.

They didn't stop there with new video, audio and input options too including the ability to disable some features like head bobbing movement or camera shaking from earthquakes and you can also increase the field of view. More objects in the game will also have outlines smoothened out to reduce aliasing, there's more audio configuration possible like selecting the output and OpenAL Soft's virtual surround (HRTF) mode from the settings. An upgrade to SDL2 was also done to improve video/windowing and this fixes some issues in the Linux version along with bringing Wayland support. 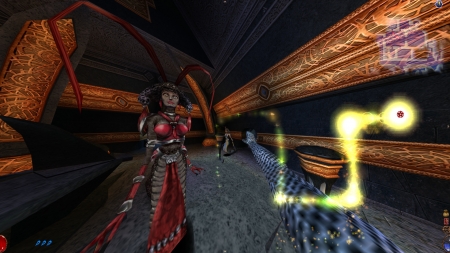 Additionally there's now an in-game script console, and their modding community has been busy with the AI-upscaled texture pack Arx Neuralis and also the ambitious Arx Insanity Overhaul mod is close to release now too.

Like other open source releases it does need the original game data from Arx Fatalis which you can buy on GOG.com or Steam.

View PC info
The update and this engine in general is available in luxtorpeda-dev as well :)
1 Likes, Who?
no_information_here 14 Jul, 2021

I remember this game having impressive world-building. Very atmospheric. The spell system was a challenge but I still enjoyed the game a lot.
0 Likes

View PC info
This needs a VR version sooo badly ;)
1 Likes, Who?
seamoose 14 Jul, 2021
View PC info
Not that I'm discouraging anyone from actually buying the game (it regularly goes on sale on Steam for a dollar or two, and it's also part of the amazing Arkane Anniversary bundle which is where I got it) but there's also a free demo on Steam that supposedly has the full game data files that are needed for Arx Liberatis.

Bethesda also gave this game for free through their launcher about a year back but I think that offer has expired. You only had to use the launcher to login and download the DRF-free game files.

Para-Gliding 15 Jul, 2021
View PC info
Is there something similar for Dark Messiah?
0 Likes

View PC info
Nice. Saw it's on sale (-50%) on GOG, so just got it, as well as the precompiled version from their site. The included data-installer extracted all needed files from the GOG package - really well done!
Game starts up fine and plays the intro - but then I realize the HD530 graphics on my laptop obviously isn't enough to run this :(
But nevermind, I've got a 'real machine' at home :D
0 Likes 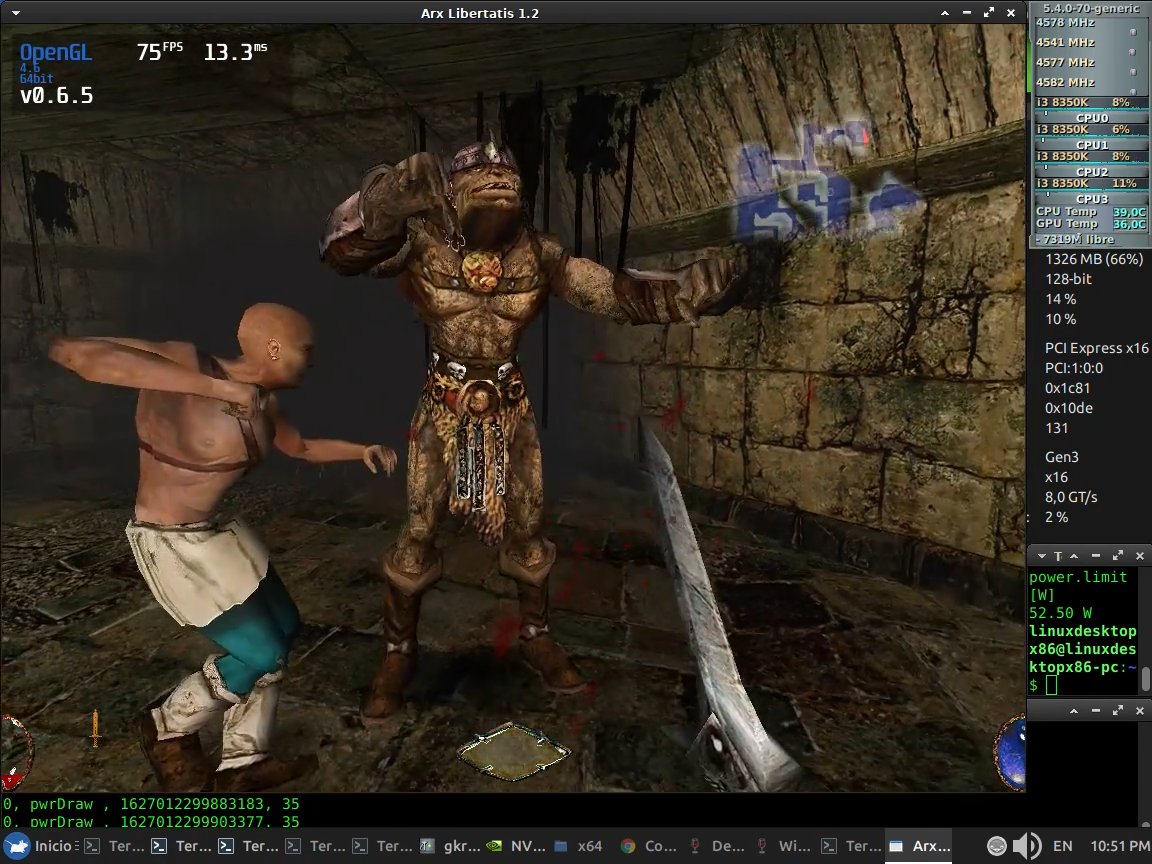 Quoting: PitNice. Saw it's on sale (-50%) on GOG, so just got it, as well as the precompiled version from their site. The included data-installer extracted all needed files from the GOG package - really well done!
Game starts up fine and plays the intro - but then I realize the HD530 graphics on my laptop obviously isn't enough to run this :(
But nevermind, I've got a 'real machine' at home :D

Your HD530 should handle it quite well. I started playing this game during my lunch break at work and I'm running it on an N2840 CPU with a weaker Intel GPU than yours (1366x768 - Antialiasing off). FPS would occasionally go as high as 42 fps but I limited to 30 for consistency.
1 Likes, Who?

Quoting: Avehicle7887Your HD530 should handle it quite well. I started playing this game during my lunch break at work and I'm running it on an N2840 CPU with a weaker Intel GPU than yours (1366x768 - Antialiasing off). FPS would occasionally go as high as 42 fps but I limited to 30 for consistency.

Interesting! Will try again at some point. So either it was/is a menu-specific issue (menu-highlighting of the options had a second-long delay, so I didn't even try to run the game), or the resolution was an issue (my screen is 2560x1440)...

As mentioned - no issue running that on my GTX980 at home

- I'll definitely dump more time in this.
0 Likes
While you're here, please consider supporting GamingOnLinux on: