Ribbit? Frogsong from developer Brandon Braun is an upcoming heartfelt adventure game set in the world of the Frogs and it really does look charming. We actually covered this one back in 2020 and somehow missed that it now has a Kickstarter that's about to finish.

It's a mix of an action-adventure exploration game, with a full cast of quirky characters to meet. Have a look at their fresh Kickstarter trailer below: 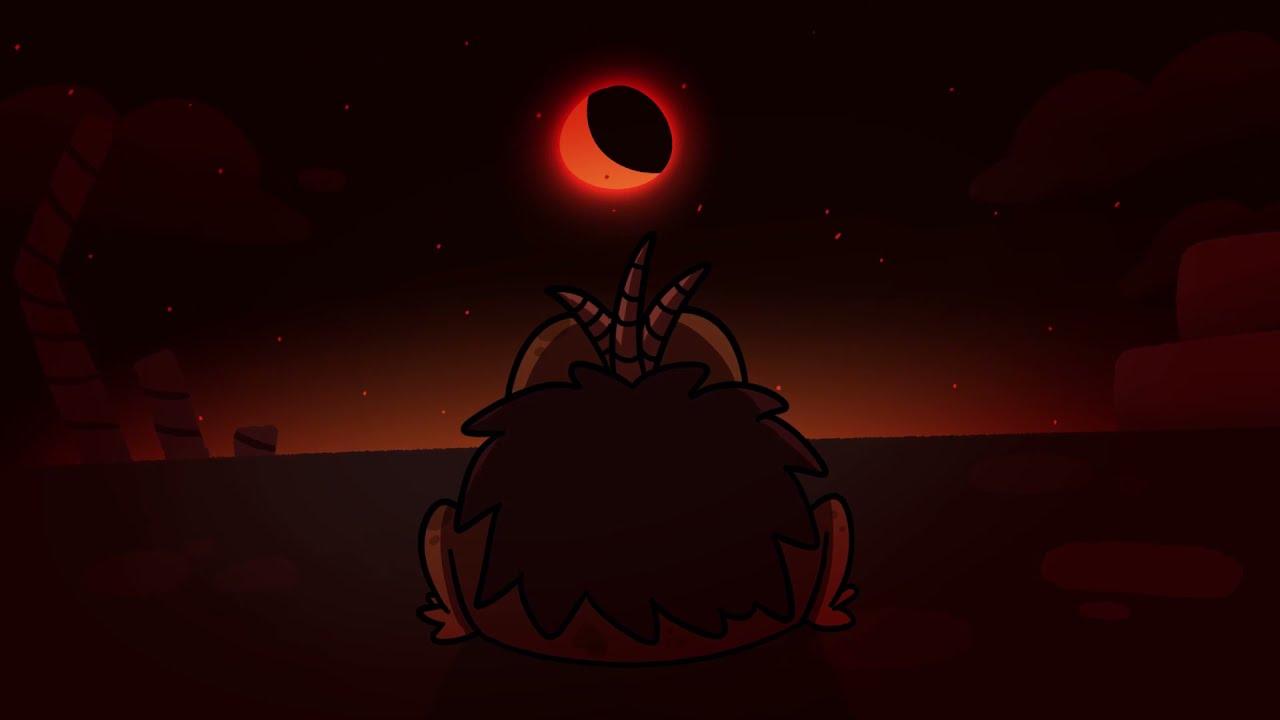 Linux support is confirmed for the full game but not the demo. The Kickstarter campaign ends on July 12 and it just recently managed to hit the CA$25,000 goal. Since it has the funding now, the developer estimated the full release to be in 2022 with two thirds of it already done.

Since it's hit 100%+ on funding, we've added it to our dedicated Crowdfunding Page.

View PC info
Not to be confused with Frogsong Studios, creator's of D-Corp and Spellsworn.