Currently in Early Access, the awesome and brutal roguelike Jupiter Hell is getting set to leave Early Access on August 5 and they have a surprisingly great new trailer. Acting as a successor to DRL (formerly DoomRL), Jupiter Hell is a shiny and tough proper roguelike that's so slick with the movement it often feels real-time but it's not.

The new trailer (below) doesn't have a lot of gameplay in it (there's some towards the end) but we still love it. A good animated trailer always ends up suckering me in, not that I needed it considering that Jupiter Hell is just fantastic overall and thanks to the Vulkan support it runs blisteringly fast on Linux with the native build. Check it out: 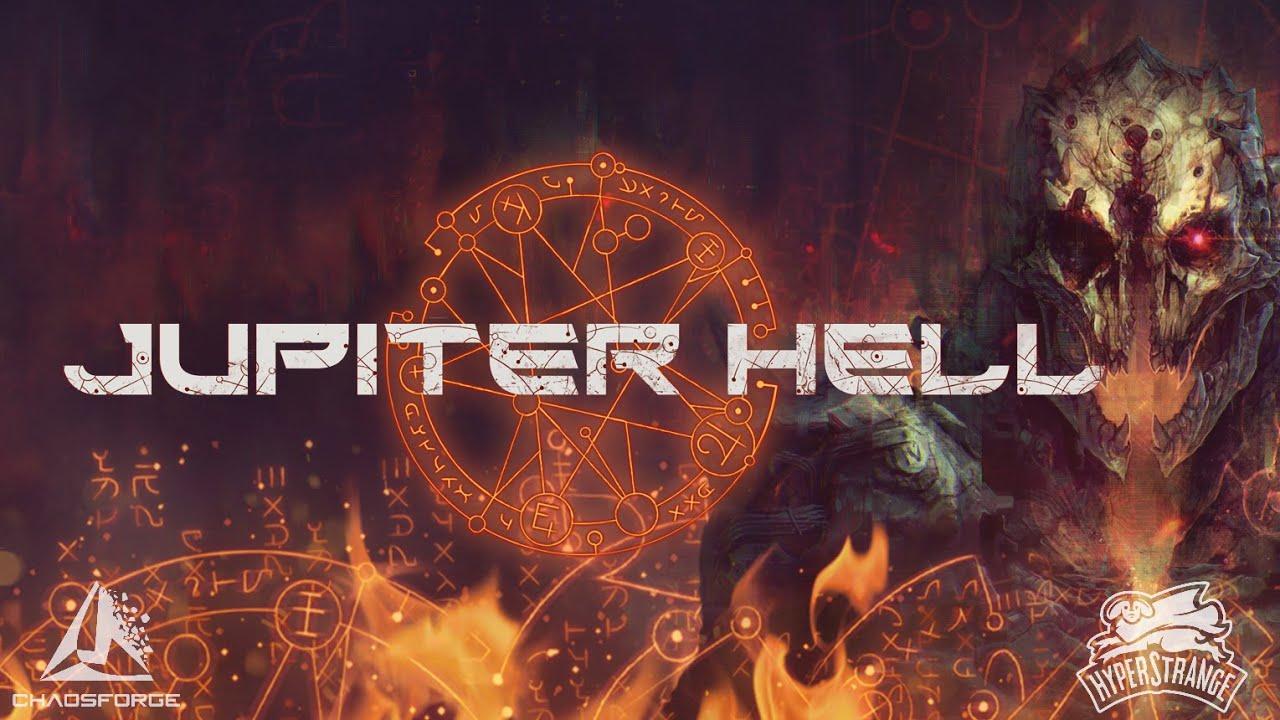 When the big 1.0 release arrives there's plenty to look forward to including:

View PC info
Love this game. I uninstalled it for a bit in anticipation of the full release. Now I can go back in with fresh eyes.
1 Likes, Who?
While you're here, please consider supporting GamingOnLinux on: