Following on from the successful Kickstarter campaign in 2020, Red Martyr Entertainment have announced two big things recently for the upcoming Saint Kotar.

They've now teamed up with SOEDESCO for publishing, meaning the marketing and PR has been somewhat taken out of their hands so they've had more time free on development. SOEDESCO have published quite a few titles now including Monster Crown which is also approaching release.

Additionally, we now know that Saint Kotar will be releasing in October. They've yet to say exactly when but at least now we have some sort of idea. There's a new teaser too check it out below: 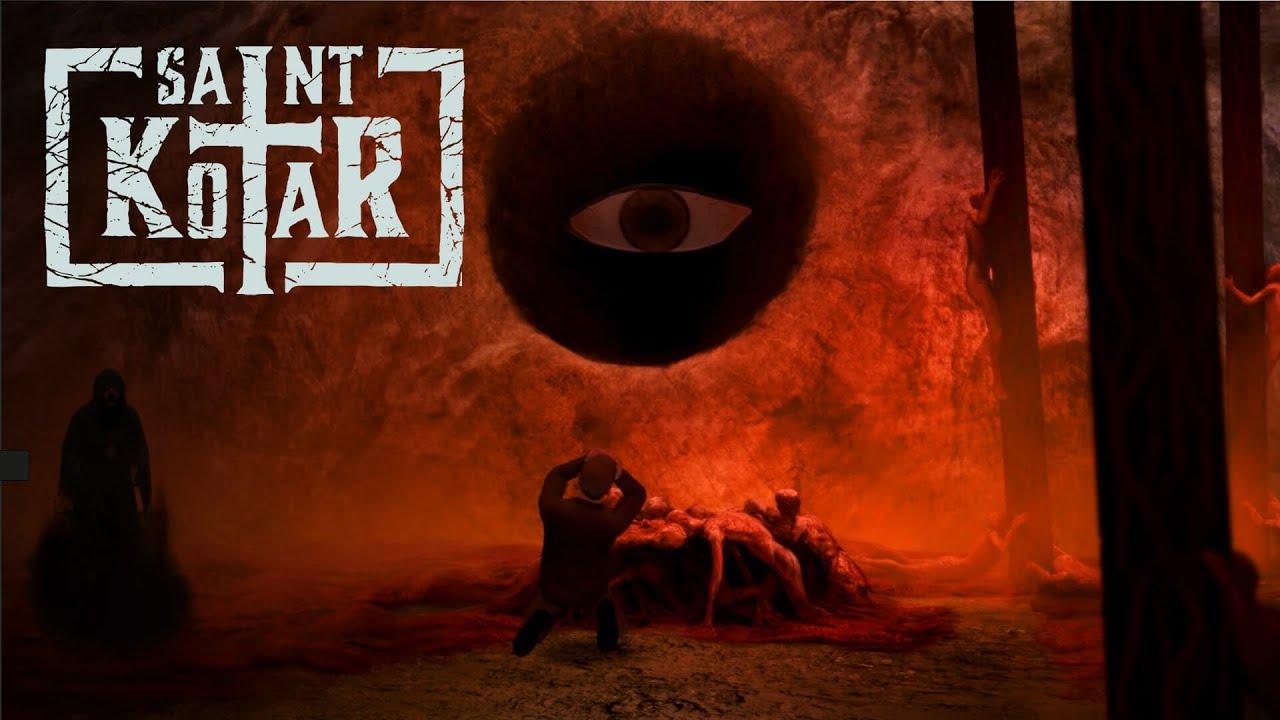 View PC info
I read the name twice before I realized Saint Kotar has nothing to do with Star Wars. (Knights of the ... Ancient? ... Republic)


Last edited by Nanobang on 25 July 2021 at 1:27 pm UTC
1 Likes, Who?
While you're here, please consider supporting GamingOnLinux on: