RimWorld 1.3 and the Ideology DLC are officially out now

A big new expansion and a big free update for everyone, RimWorld has expanded once again and so it might be time to dive back in to build just one more colony.

Calling Ideology a DLC probably isn't doing it justice. It's a pretty deep expansion, opening up tons of new ways on how you build your colony and manage your people. With a full customizable belief system based on "memes" which are the core ideas the belief is based upon including the likes of giving animals the same rights as humans, nudism that speak for itself, cannibalism, transhumanism and many more than can be combined together. These memes can have different rules, people can be converted to different beliefs and more. Sounds awesome. 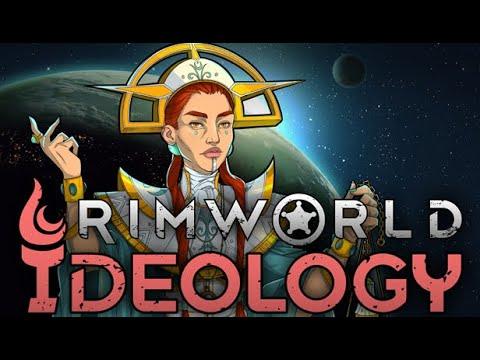 The free 1.3 update for everyone has a lot too some of which includes:

You can buy RimWorld from GOG, Humble Store and Steam.

Seriously though, this is probably the best city builder/management/strategy out there. Not sure what genre to call it.

Probably one of my favorites
0 Likes

View PC info
Haven't played RimWorld in a while now, and the first expansion didn't really catch my interest, but this one seems a bit more interesting. Might get back into it soon…
0 Likes

Quoting: PhiladelphusHaven't played RimWorld in a while now, and the first expansion didn't really catch my interest, but this one seems a bit more interesting. Might get back into it soon…

Similar to me, although I have a recent game going. I'm not really interested in the Royal expansion, but I do want this one.
0 Likes
While you're here, please consider supporting GamingOnLinux on: