Save creatures from disaster in Panic Mode, a 3D Lemmings-like in Early Access

With creatures inspired by the idea of the classic Lemmings games, in Panic Mode you need to safely guide a bunch of 'pammies' out of various dangerous situations.

Now available in Early Access from Moebiusgames, they mentioned that the basic idea came from being at a concert. They wondered that if a fire broke out, how would everyone react and how would they all escape from it? This eventually led to Panic Mode. You've been hired as a crisis manager, in a world where no one really seems to care about safety. In each location you get time to set up various different pieces of equipment, and then it inevitably all goes a bit wrong. 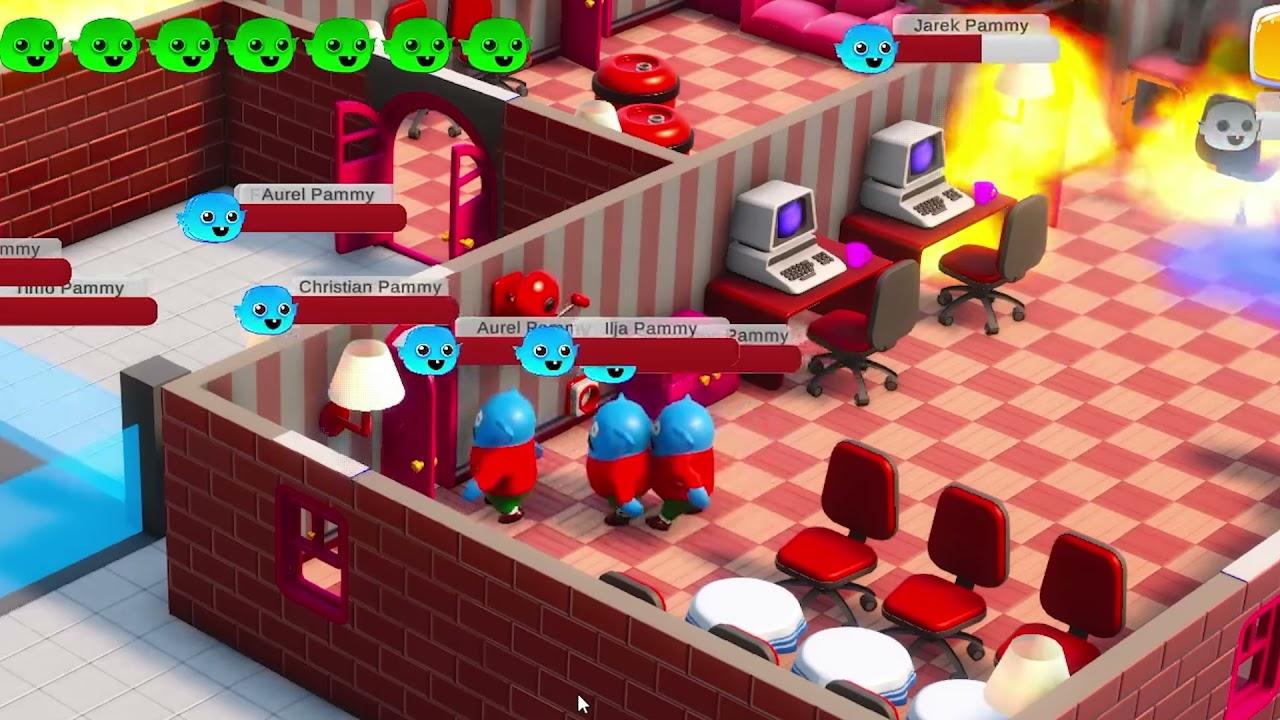 It's an Early Access title meaning it's not actually finished yet and they're planning to keep at it for at least another 12 months. During this time they have plans to add 50 levels across 5 different areas, with each area having different hazards, tools and more.

You can find Panic Mode on Steam.