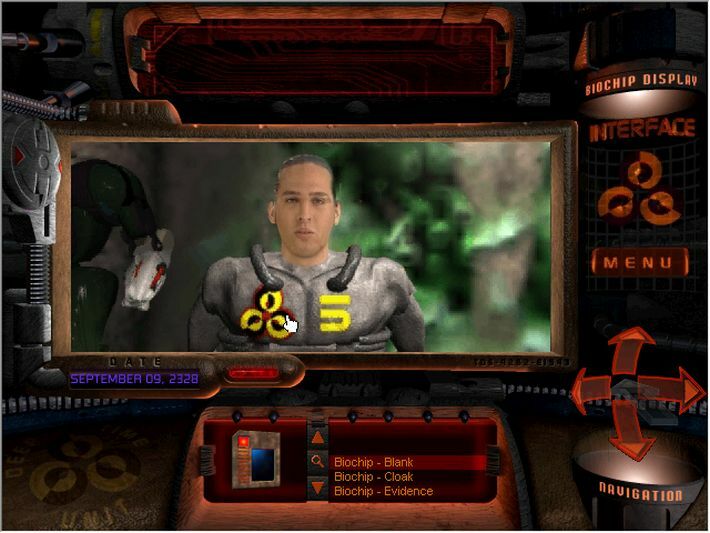 View PC info
Nice to still see ScummVM getting worked on. Had a folder full of games for it somewhere.

Lightkey 2 Jul, 2021
View PC info
Missed this news.
The cryptic part about The Journeyman Project 2: Buried in Time spending a few years on a shelf is that clone2727 had ported it to ScummVM for Presto Studios to be re-released on DVD and GOG.com but the patch to build it with ScummVM was never merged back until now (clone2727 had left the project and not on good terms, to say the least and sadly LordHoto with him, who I knew AFK from before he joined ScummVM).
Trecision indeed provided the original source code for Nightlong: Union City Conspiracy, as did The Wyrmkeep Entertainment for Halls of the Dead: Faery Tale Adventure II that was merged in-tree just the other day, as part of one of the Google Summer of Code projects by student "a-yyg".
You can keep an eye on the changes to the Engines wiki page that I try to keep up-to-date.
1 Likes, Who?
While you're here, please consider supporting GamingOnLinux on: