Death Trash, an upcoming and very impressive open-world RPG is now confirmed to be getting a DRM-free release on GOG when it enters Early Access on August 5. Considering GOG are still quite picky when it comes to what indie games they bring over, often turning them down, it just goes to show how much of a mark Death Trash has made with its recent (and now permanent) demo on Steam. 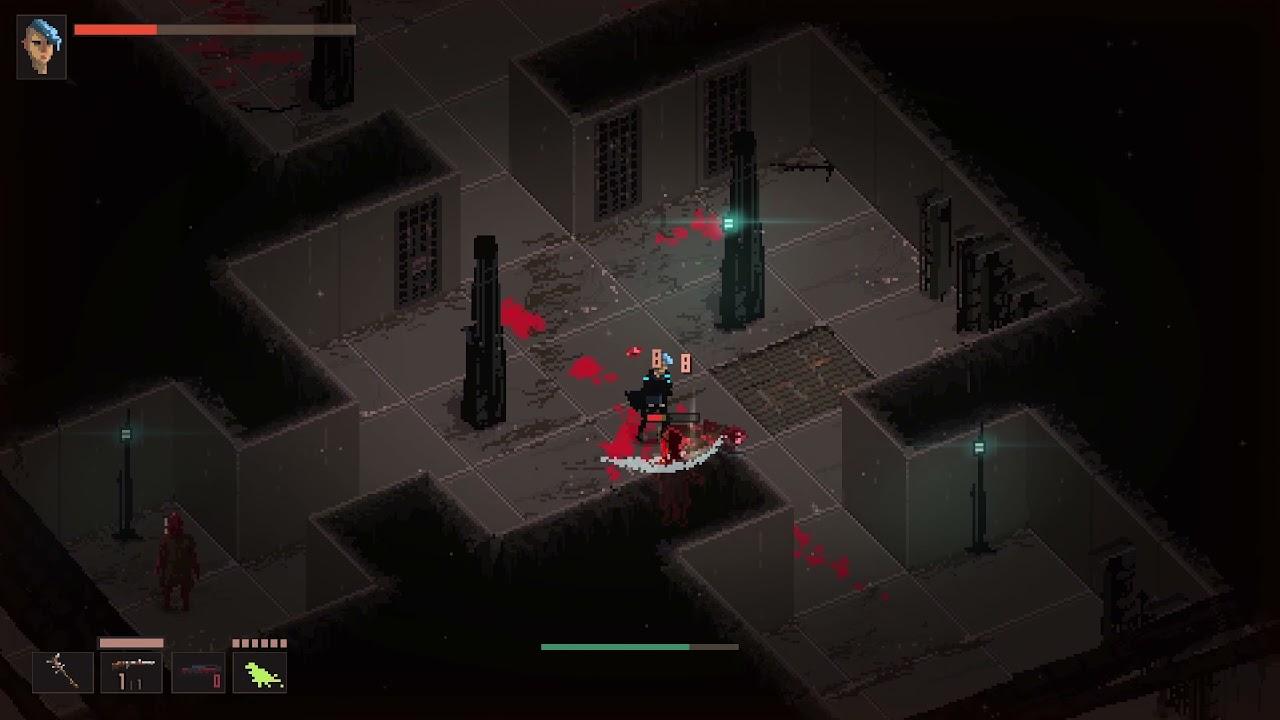 You can see some of our own footage of Death Trash on our YouTube. One of the best demos I've played, the artwork is simply fantastic. Good to see them getting onto more stores, hopefully it will give them a nice boost at release and being on more stores is better for us consumers too of course.

Death Trash features real-time action with both ranged and melee combat, stealth, multiple choice dialogue, an inventory of items and worms, a crafting system, and skills like pickpocketing and puking. Yes, puking is a skill and you're probably going to use it a lot.

You can now wishlist and follow Death Trash on GOG and Steam.

View PC info
I've played the demo and been sucked in. They did a great job making it atmospheric and immersive.
1 Likes, Who?

View PC info
Always happy to see more games added to GOG and that pulsating Fleshkraken is properly creepy!
1 Likes, Who?
While you're here, please consider supporting GamingOnLinux on: