The major 'Summer Update' is out for Transport Fever 2

Following on from the Vulkan upgrade, Good Shepherd Entertainment and developer Urban Games have released the next major upgrade for Transport Fever 2. This Summer Update touches on all parts of the game, greatly improving many aspects.

Some of what to expect from the update includes:

You can see a round-up of what to expect in their new video below: 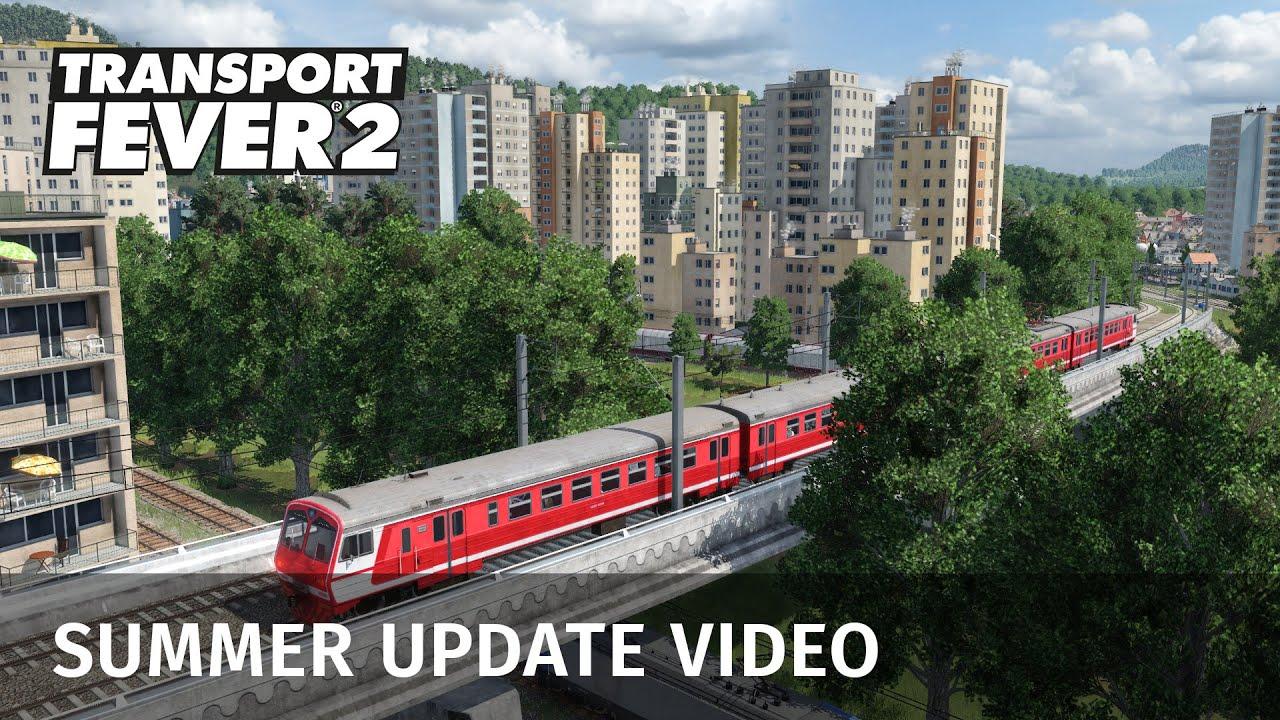 View PC info
I was waiting for this update to go back in for another round. Now I need to find the time!
1 Likes, Who?

View PC info
Really one of my all-time favorite games series. The game brings me into ZEN-like mode while playing it. I like to listen to audio books while playing. I really like this kind of idle games.
0 Likes
While you're here, please consider supporting GamingOnLinux on: