Projekt Z from 314 Arts is starting to really sound like it's shaping up nicely and we now know a bit more about the world, their plans for monetization and more.

Their latest developer video goes into quite a few aspects of the gameplay including character intro-missions, the customizable hub area, a new damage system, inventory management and the monetization system. We've been following it for a while and how they planned to fund it was a big question that they've answered - which will be through a Kickstarter and a Battle Pass type of system to pay and get a few extras. They did mention that all the extras will be post-launched, after the main content is done. The extra paid content will include things like skins and pad mission packs.

Learn more in the below video: 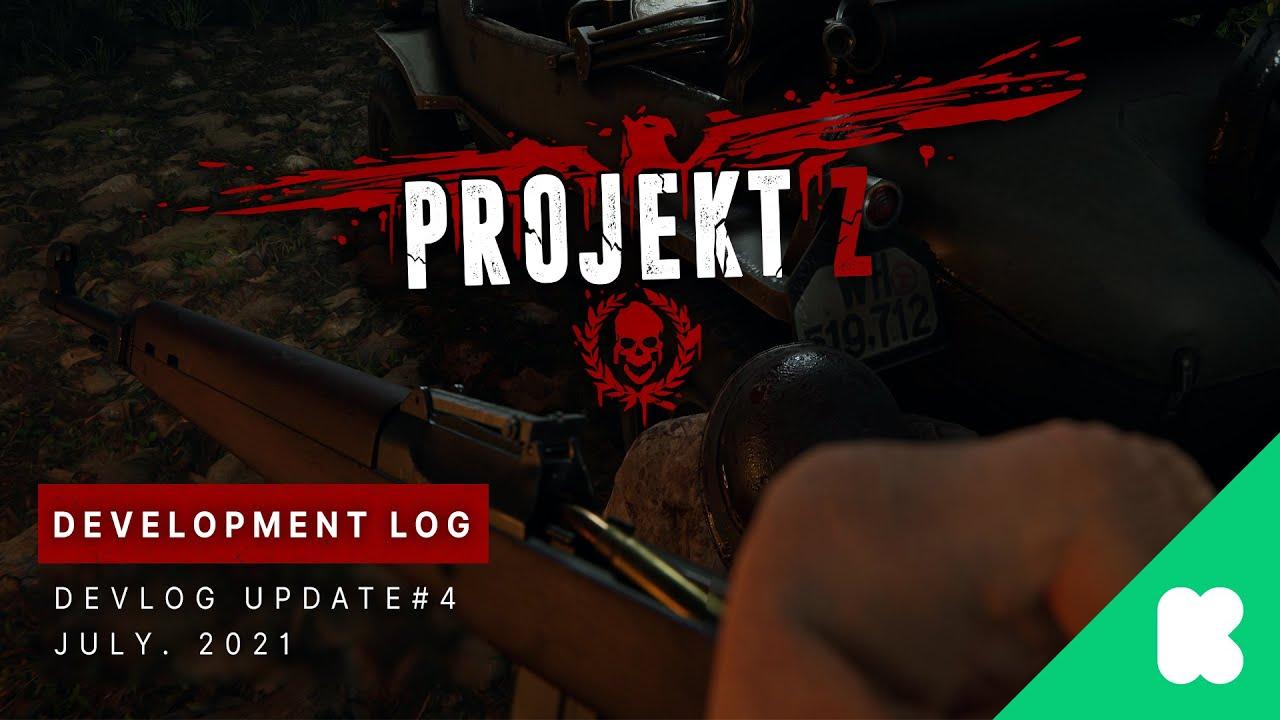 They also now have a Steam page to follow along.

This product is currently not available in your country.

This product is currently not available in your country.

Which was mentioned in the linked video.


I hope this game will be fun. I prefer coop games, but there's just not enough of them. Managing health doesn't sound like fun, but we'll see.
0 Likes

View PC info
Does this game will have bots to play coop?
2 Likes, Who?
While you're here, please consider supporting GamingOnLinux on: