tpau 2 Jul, 2021
View PC info
Hopefully they will spend more time on various graphic related issue , opengl&directx, in the near future.
Mafia3 is still way too dark and other games fps are awefully low without thirdparty modules.
0 Likes

Is this part of the wine windows layout? And if yes, can it be used to work with CSD obligation of gnome wayland? (in cases where the application only has SSD)
0 Likes

Is this part of the wine windows layout? And if yes, can it be used to work with CSD obligation of gnome wayland? (in cases where the application only has SSD)

In my case works ok 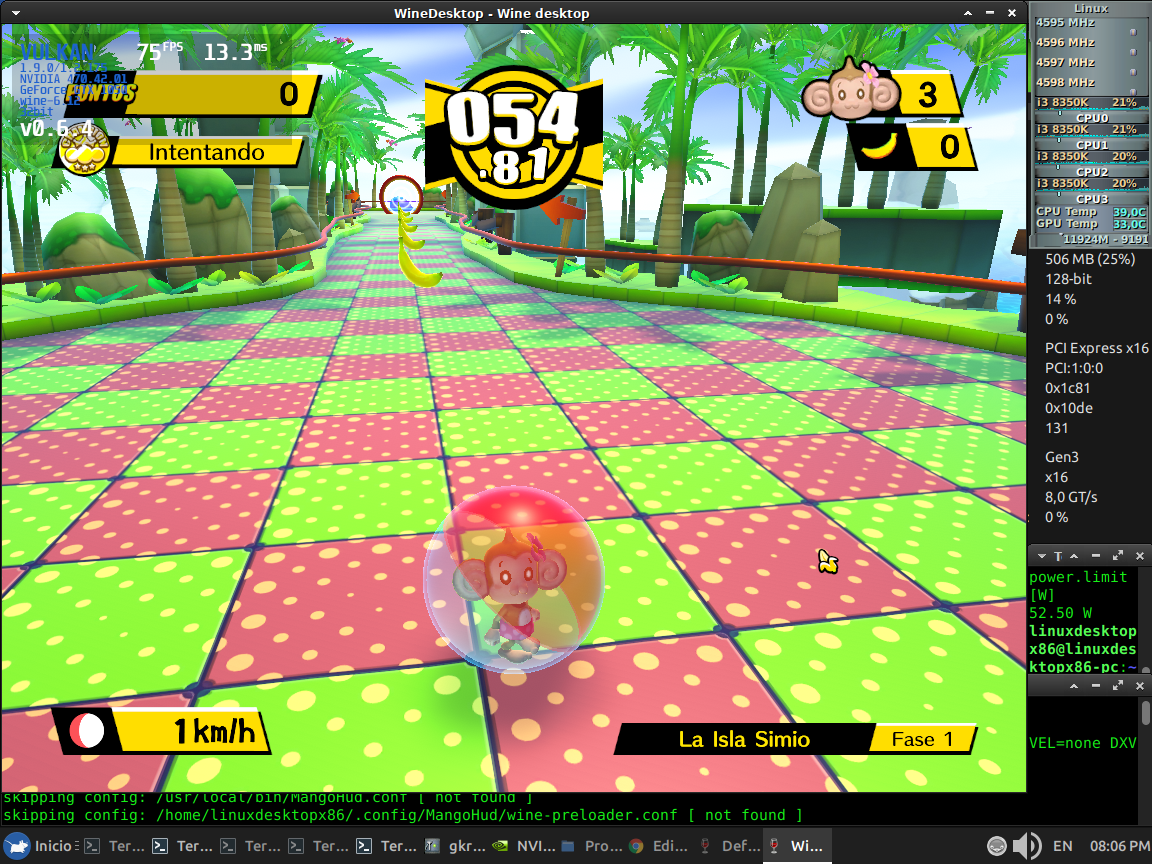 View PC info
Ahh, I was expecting an actual theme, but seems it's just some changed colors.

I wonder why they have done this?
0 Likes

QuoteBattle.net is still broken, both wine and staging are affected.

Quoting: Sojiro84Ahh, I was expecting an actual theme, but seems it's just some changed colors.

No, it is actual theme.
0 Likes

View PC info
How do you apply the theme? I don't see anything changing from the Windows 95 style interface after selecting "Classic Blue" in winecfg.

View PC info
The mfplat staging patches in this release are no longer playing videos for me in Unity engine games. Anyone else have same issue?
0 Likes


But you're running though xwayland right? (like everyone else)


But you're running though xwayland right? (like everyone else)

I use X like all people, wayland is wip specially with nvidia without forget other issues proper in wayland

i think about wayland maybe for ubuntu 24.04, i hope stay in better form for this time