CS:GO gets some fun new music and a music video from various video game composers

Introduced back in 2014, Counter-Strike: Global Offensive (CS:GO) added in Music Kits to replace music in game and to play if you're the MVP to bug everyone else with and they just released a fun sounding Tacticians Music Kit Box.

Laura Shigihara (known as supershigi) also made a music video to go along with their track Work Hard, Play Hard which is totally ridiculous and a lot of fun: 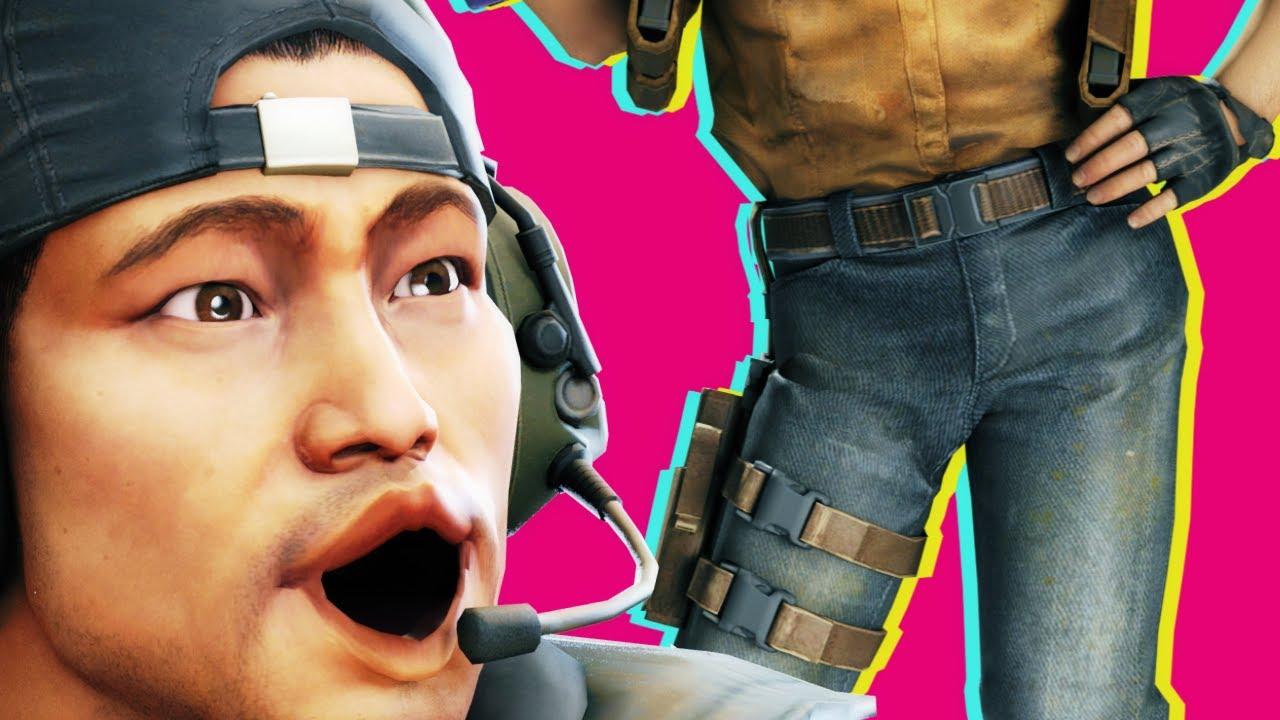 While it doesn't have an animated video, the track Mocha Petal from Austin Wintory is also very good that Wintory said was "what would happen if I smashed together beer garden-type polka and full on metal". As the description goes, it's certainly something: 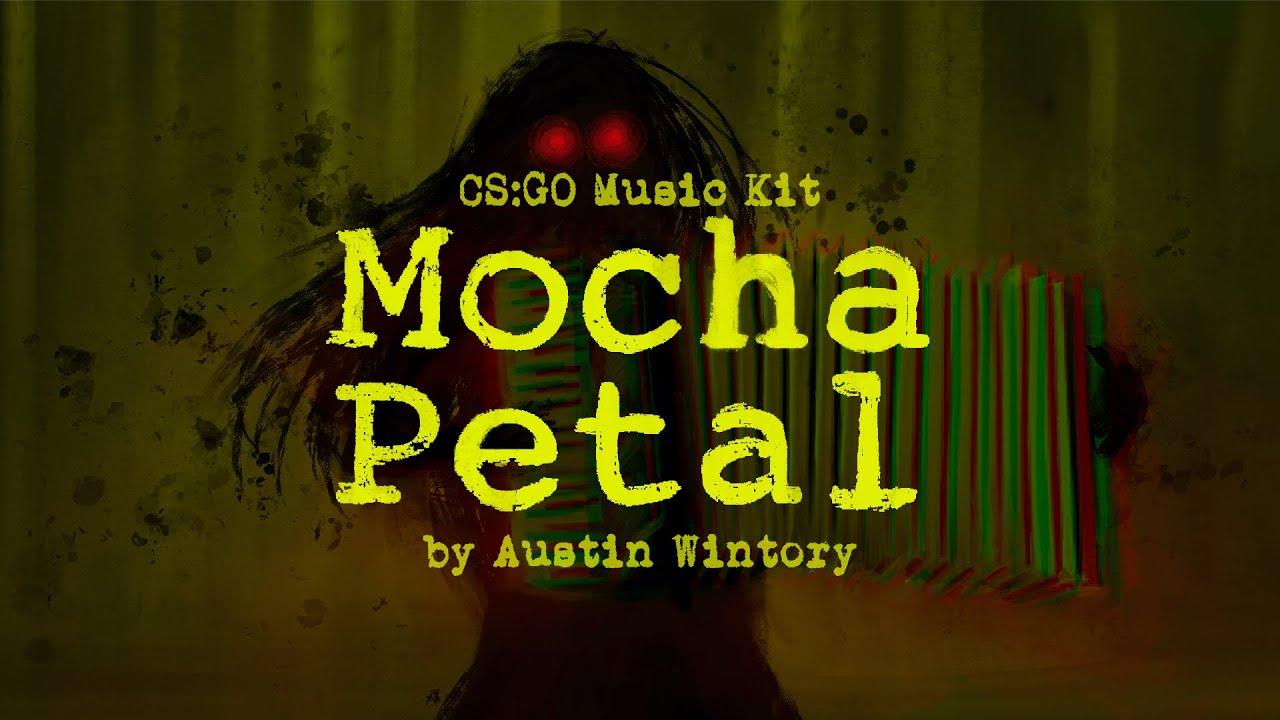 [email protected] 13 Aug, 2021
View PC info
The first video is hilarious. Enabling shenanigans like this is part of the reason people like Valve so much.
1 Likes, Who?
While you're here, please consider supporting GamingOnLinux on: