Flare, a free and open source RPG and game engine has a huge new 1.12 release

Flare is a name I've not heard for a while. It is both an RPG and a game engine for other developers to make their own games and a massive new release is out.

The idea behind Flare as a game engine is to specifically deal with single-player 2D action RPGs. It is not a reimplementation of anything else but a tribute to the whole genre. While the developers also made Flare: Empyrean Campaign to show it off a little. 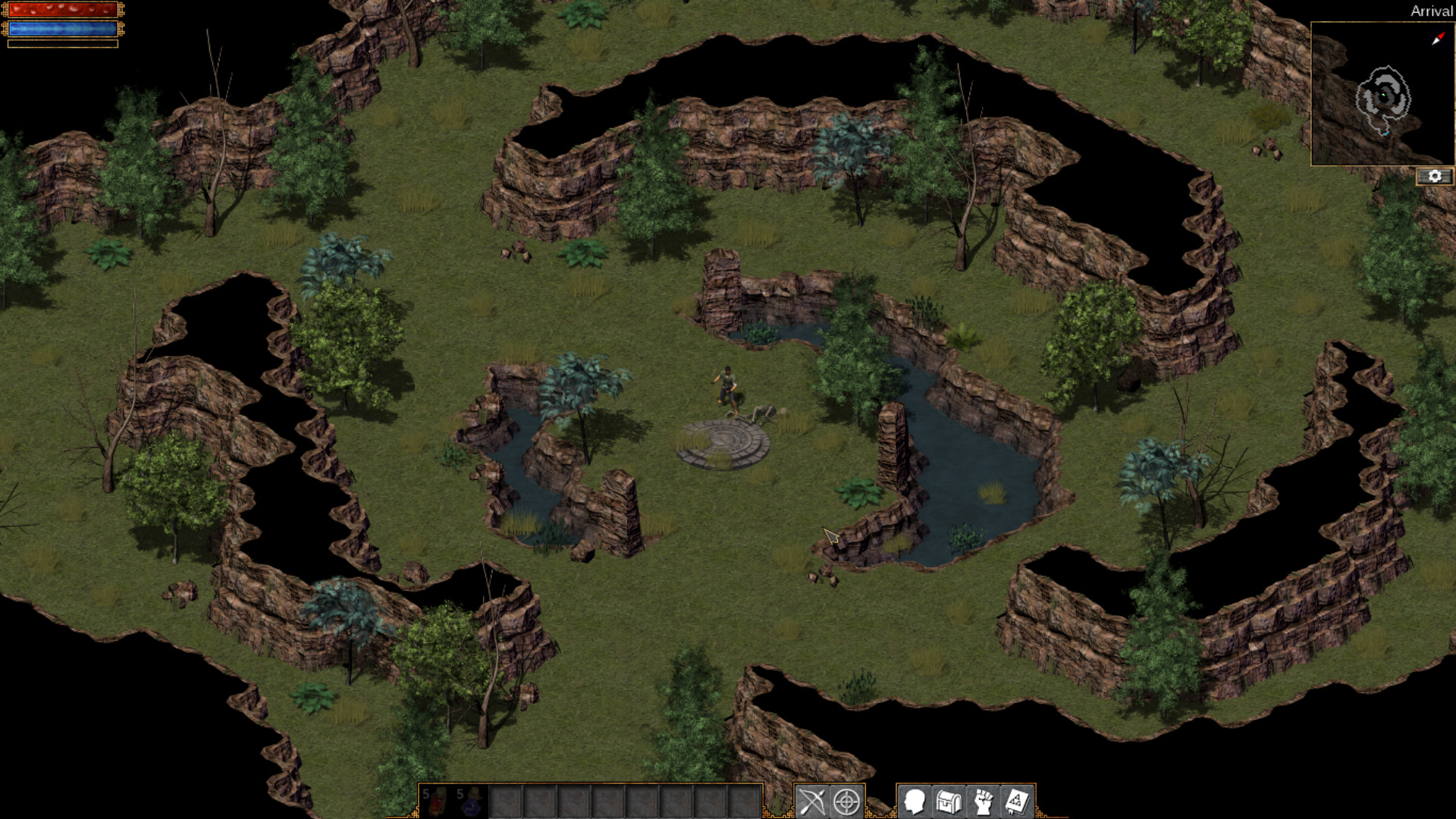 The changelog is huge which isn't surprising, since this is the first full release in quite a long time. Some of the gameplay updates to the Flare RPG include

There are absolutely tons of Flare game engine improvements too. Far too many to list which you can see in the release notes.

Check it out on the official site and GitHub.

We do often include affiliate links to earn us some pennies. We are currently affiliated with GOG and Humble Store. See more here.
About the author - Liam Dawe
I am the owner of GamingOnLinux. After discovering Linux back in the days of Mandrake in 2003, I constantly came back to check on the progress of Linux until Ubuntu appeared on the scene and it helped me to really love it. You can reach me easily by emailing GamingOnLinux directly.
See more from me
Some you may have missed, popular articles from the last month:
3 comments
skye 3 Aug, 2021
I haven't played since Getdeb stopped updating... looks like a great time to revisit it! :)
2 Likes, Who?
Vishar 3 Aug, 2021

was nice long time ago its time to check it again
Thanks Liam
1 Likes, Who?

View PC info
Highly recommend this one - it's one of those Open Source success stories....nice art and a complete playable (and moddable) game.
1 Likes, Who?
While you're here, please consider supporting GamingOnLinux on: