Ayo the Clown is a new release from developer Cloud M1 where you assume the role of a not-so-average clown who sets off on an adventure to find their lost dog. 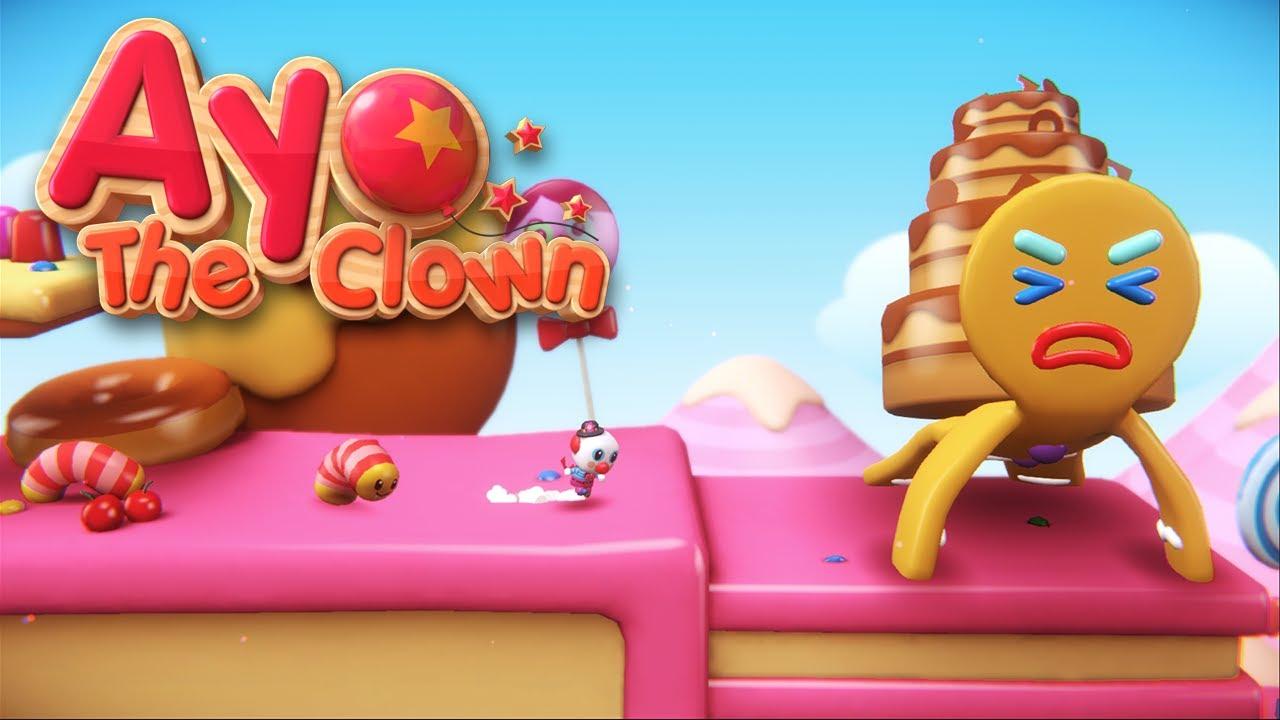 "You play as Ayo, your not-so-average clown, in search of his best friend and beloved dog who has mysteriously disappeared. What happened to Bo? Will they ever juggle together at the park again? Or set up that circus act they’ve always planned? You’ll find out along this incredible adventure as you strive to reunite clown and dog. Like all good adventures, you won’t be all on your own. Ayo’s world is full of friendly people and interesting creatures that are willing to lend a helping hand."

I actually did some personal early pre-release testing on this one, to ensure the developer had their early builds up to scratch on Linux and it seemed like a genuinely good adventure platformer. Some wonderful visuals, truly quirky characters along with a really vibrant atmosphere give it an almost Nintendo feel. If you love a good platformer, this certainly seems like one to get.

Ayo was also crowdfunded, so it's great to see that we can tick another off the list.

View PC info
Sackboy, is that you?
1 Likes, Who?

Quoting: dorronSackboy, is that you?

Migwell 5 Aug, 2021
Looks great! Normally I go for metroidvanias but I'm open to a simpler platformer if it's as polished as this seems.

The game may be about clowns but these devs are not clowns 🤡
0 Likes
While you're here, please consider supporting GamingOnLinux on: