The twenty-fifth Alpha version of 0 A.D., a very impressive free and open source RTS is out now. Much earlier than usual since they managed to get over some development hurdles in the previous release. It remains is one of the most technically and visually impressive open source games around, and definitely one to take a look at if you love historical themed strategy games.

With this release the code-name is Yaunã, an old Persian word for Ionians (Greeks). 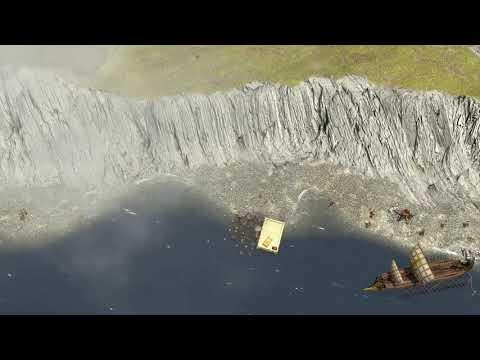 Here's what is new:

While it's now released, it will take a little while for the various repositories to update. You can find how to download it from their page which includes Snap, Flatpak, AppImage and more.

For those just learning of the game now: don't expect actual historical accuracy. As the developers explain that "'0 A.D.' is a time period that never actually existed: In the usual calendar, one goes from 1 B.C. to 1 A.D. and skips zero. This reflects the historical fiction in the game: Who would have won if all the factions were pitted against each other when each of them was at its prime?". In terms of gameplay, it feels a fair bit like Age of Empires but with some mechanics that set it apart.

View PC info
it amazes me how far this game has come.especially in the graphics department.for something free you don't see that very often.
5 Likes, Who?

Also, big mistake in the trailer, Alpha 25 shows as XV instead of XXV in old rome numbers.
And we have a a good 10 seconds to notice it, hehe... Weird they didn’t see that, as it’s very obvious.
0 Likes

Do they have a campaign (already)?
Pretty sure it was on their agenda.

Quoting: TcheyAlso, big mistake in the trailer, Alpha 25 shows as XV instead of XXV in old rome numbers.

Looks like they noticed and replaced, updated.
5 Likes, Who?

Quoting: TcheyYep, have to wait before playing. Nothing seems up to date yet, snap, flat, app...
Manjaro is with 0.24. Some reps are even still with 0.23.

Also, big mistake in the trailer, Alpha 25 shows as XV instead of XXV in old rome numbers.
And we have a a good 10 seconds to notice it, hehe... Weird they didn’t see that, as it’s very obvious.

View PC info
Great game. Been playing for years. I just wish you could rejoin a multiplayer game with AI players and not get desynced.
0 Likes
Cioranix 9 Aug, 2021
Still no built-in support for 4k displays? Thought it was planned for the alpha25 release :(
0 Likes 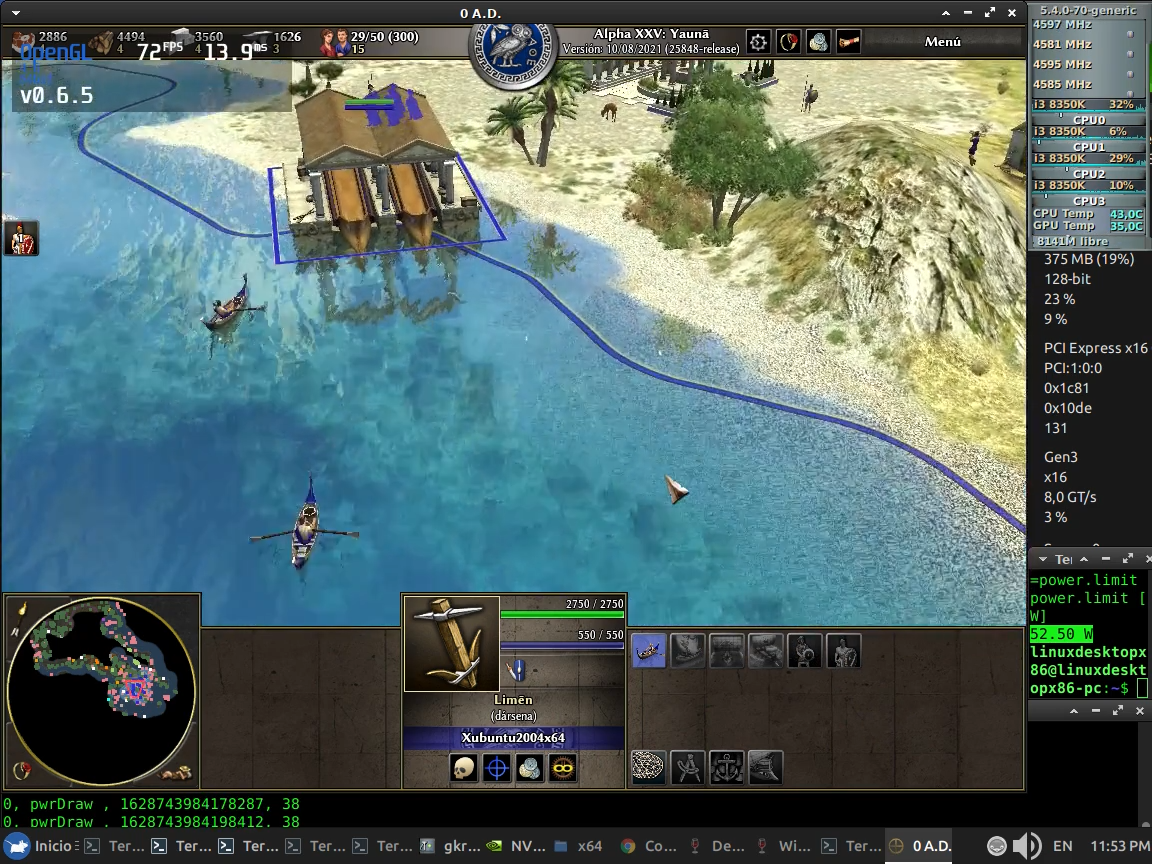