Pokémon for adults? Monster Crown to release in full on October 12

The monster taming and battling game Monster Crown is set to leave Early Access on October 12. This follows their Kickstarter campaign in 2018 and then little over a year in Early Access.

What is the game? Inspired by the retro Pokémon games, Monster Crown from Studio Aurum and publisher SOEDESCO puts you inside a "dark story as you create your own monster legacy". Instead of capturing creatures, you enter a special pact with them to join together and become a team. It's an interesting spin, along with a more mature story it's nice to see a different direction for such a game that traditionally targets a much more casual family-friendly audience.

The announcement came with a rather silly video: 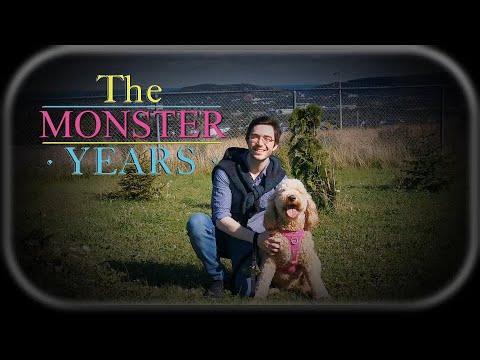 See the original gameplay trailer for a better look at it:

You can find Monster Crown on Steam in Early Access. The full release is on October 12.

I am the owner of GamingOnLinux. After discovering Linux back in the days of Mandrake in 2003, I constantly came back to check on the progress of Linux until Ubuntu appeared on the scene and it helped me to really love it. You can reach me easily by emailing GamingOnLinux directly.
See more from me
Some you may have missed, popular articles from the last month:
1 comment
RandomizedKirbyTree47 6 Aug, 2021

I guess next time I see someone ask "could there every be a Pokemon game where the main character is older/the story isn't geared for 10-year-olds," I can point them to this game.
0 Likes
While you're here, please consider supporting GamingOnLinux on: