Roguebook from the developer of Faeria is now released for Linux

Abrakam Entertainment SA along with publisher Nacon have released Roguebook their deck-builder roguelike for Linux. The Linux release follows on from the original Kickstarter campaign in 2019 (that had Linux noted as a platform) where they raised €66,810. It released on Steam for Windows in June, with macOS following in July and now in August we have a native Linux build too.

"The ancients speak of a Book written since time immemorial containing all the world's legends. After many fabulous adventures, recounted in Faeria – Chronicles of Gagana, this relic was lost in a well of Faeria. Through contact with this source of magic, the Book developed a wicked free will of its own and became the Roguebook!" 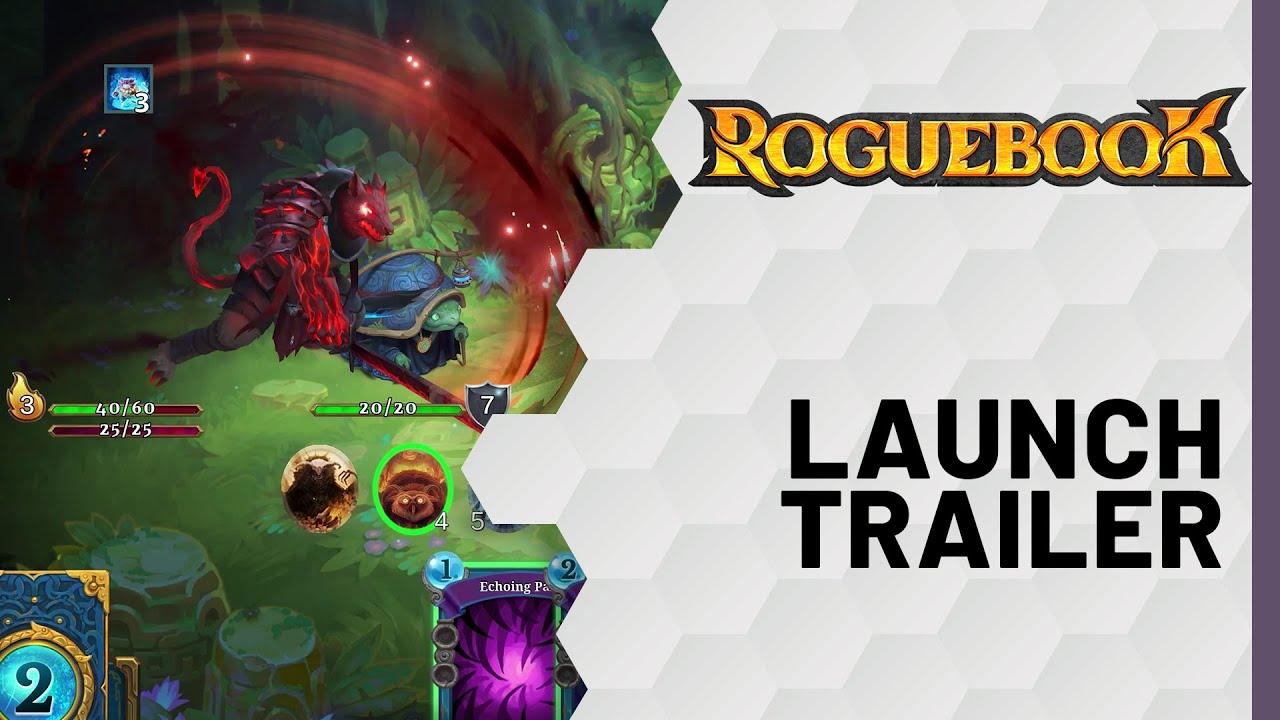 The Linux release was announced in a post on Steam, which went over other details of the update that came along with it. New features include hotkey configuration, new unique animations, smoother playing of cards, new narrative events and more.

You can buy Roguebook from Humble Store and Steam. As of right now it's not showing as actually available for Linux but it's definitely all there. Nice to be able to tick off another from our big crowdfunding list.

About the author - Liam Dawe
I am the owner of GamingOnLinux. After discovering Linux back in the days of Mandrake in 2003, I constantly came back to check on the progress of Linux until Ubuntu appeared on the scene and it helped me to really love it. You can reach me easily by emailing GamingOnLinux directly.
See more from me
Some you may have missed, popular articles from the last month:
The comments on this article are closed.
3 comments
ixnari 10 Aug, 2021

I really dig their art style, I'll definitely be getting this somewhere down the line. Is this also coming to DRM-free platforms like itch or GOG? I would prefer to buy it there, but I don't mind getting it on Steam.
1 Likes, Who?

View PC info
This one was in my wishlist, in case a Linux version would appears... Time to clear the wishlist

View PC info
Wow, Richard Garfield was involved. Reminds me of Artifact. I just played it again yesterday after a long time. Still can't understand why it has so few fans.
0 Likes
While you're here, please consider supporting GamingOnLinux on: