Ready for some hacking? Midnight Protocol, the strategic RPG from LuGus Studios and Iceberg Interactive is seeing a slight delay to the release but there's a new trailer and demo up.

Set in the near-future it's a narrative-driven game about being a hacktivist in a world filled with "labour automation, big data, controversial AI applications, legal grey zones, and the nebulous nature of online identity" - so pretty much where we are now right? You are known as 'Data' and you recently got doxxed with a "shadowy branch of government" out to get you. Check out the new trailer: 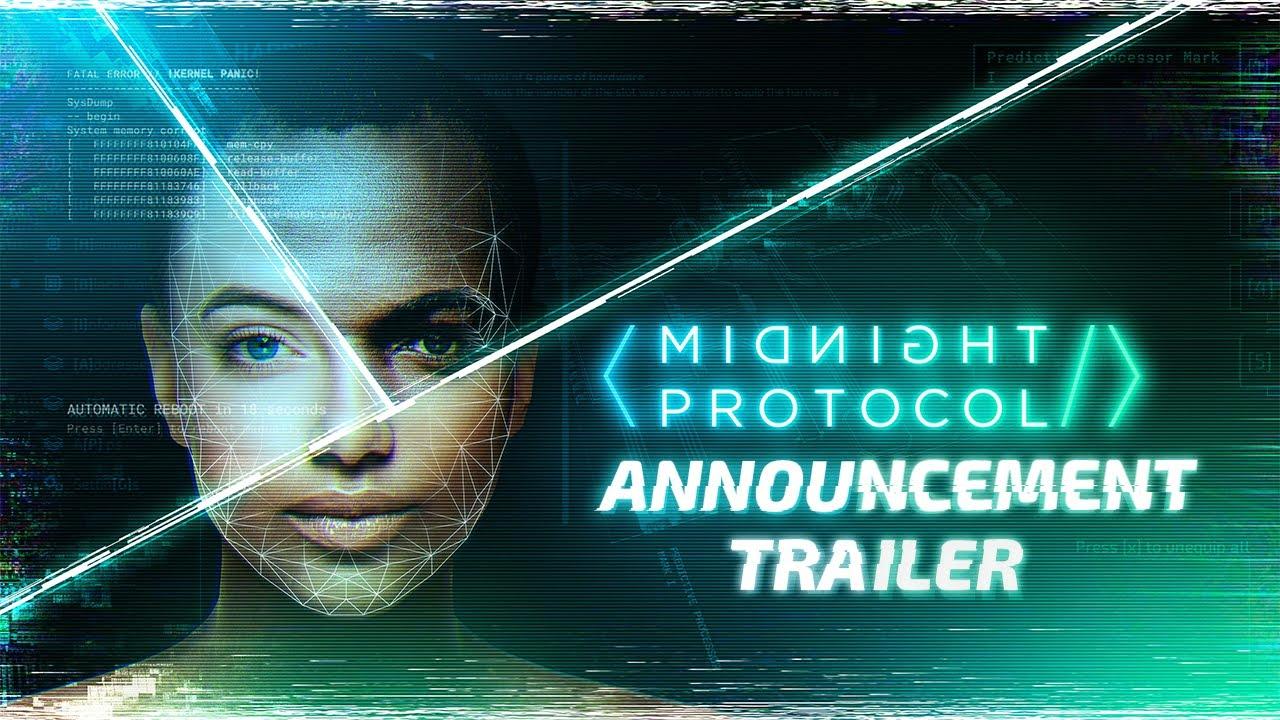 Sadly the release has slipped a bit. It was going to release this Summer but they're pushing it back to Q4 2021. No specific reason was given for the delay but they have updated the demo with plenty of improvements so it might be worth giving it a shot to keep it on your radar.

Check out Midnight Protocol on Steam.

View PC info
Demo is worth trying out. Even when the game kind of is somewhat extended hacking minigame, it's somewhat oddly satisfying.
0 Likes
While you're here, please consider supporting GamingOnLinux on: