Ever heard of Killer Bean? It's a film created by Jeff Lew that released back in 2009 that eventually saw a full YouTube release in 2018 and gained something of a cult following - and now it's getting a game.

What to expect from it? The developer notes that it will be a "third person, roguelike shooter" that features plenty of random generation. Each new run through gives a different layout, different missions, characters, bosses and tweaks to the story each time too. Going from the screenshots, it actually looks reasonably pretty too and quite silly. 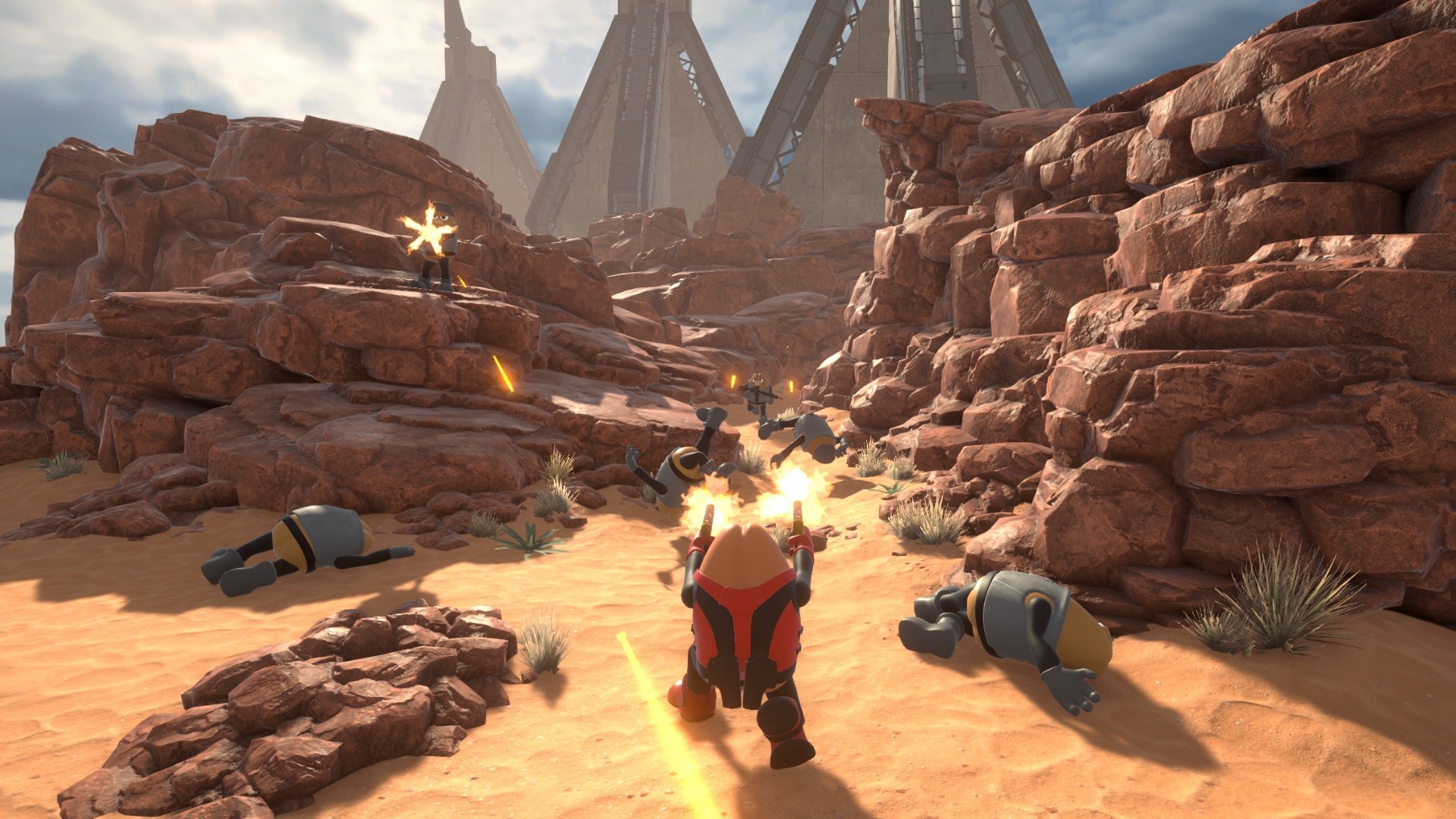 There's no release date set, no trailer and not even a gif in sight so we don't yet know how it will actually play. If it's as nutty as the actual film, it could end up capturing plenty of attention. In response to questions on the Steam forum the developer noted how it will "be available for Linux and Steam Deck natively!".

Not heard of it? See the full movie below: 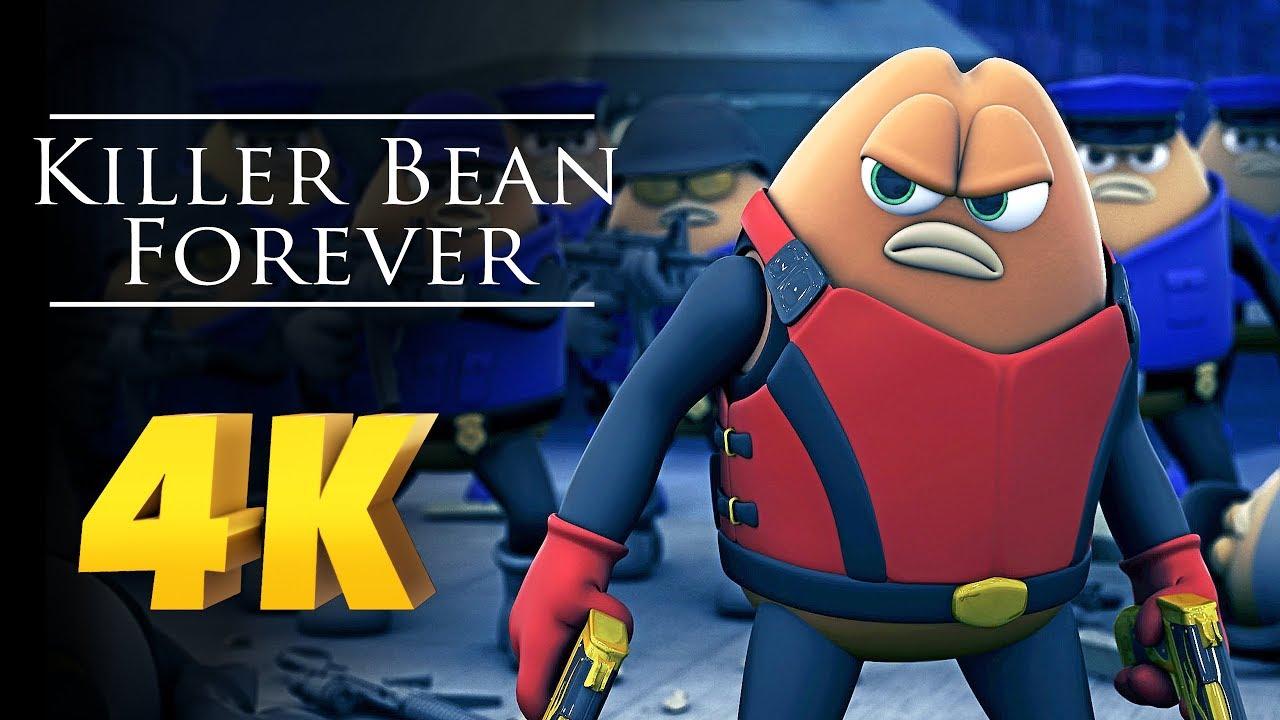 View PC info
"That's not something I expected I'd be writing this morning", Liam thought as he typed out the article.
6 Likes, Who?

View PC info
Graphics in the game actually looks better than the movie. They could just machinima the whole thing in the game engine for a remaster!

Also, didn't watch the movie, but if the soundtrack doesn't include a parody of a certain Queen song I would be so disappointed:

Recommended at the price
Insatiable an appetite
Wanna try?"