I don't know how we missed this but Battle Gem Ponies from Yotes Games only has a few days left on Kickstarter, it's fully funded and it's pretty much My Little Pony styled creatures in a Pokemon style RPG. Honestly didn't ever think I would need something like this but now I do.

According to the developer "Battle Gem Ponies is a tale of friendship with themes of unbreakable bonds, mankind's role within nature, and healthy competition" along with magical ponies you catch and collect, which you then get to beat the crap out of other ponies. Check out the trailer: 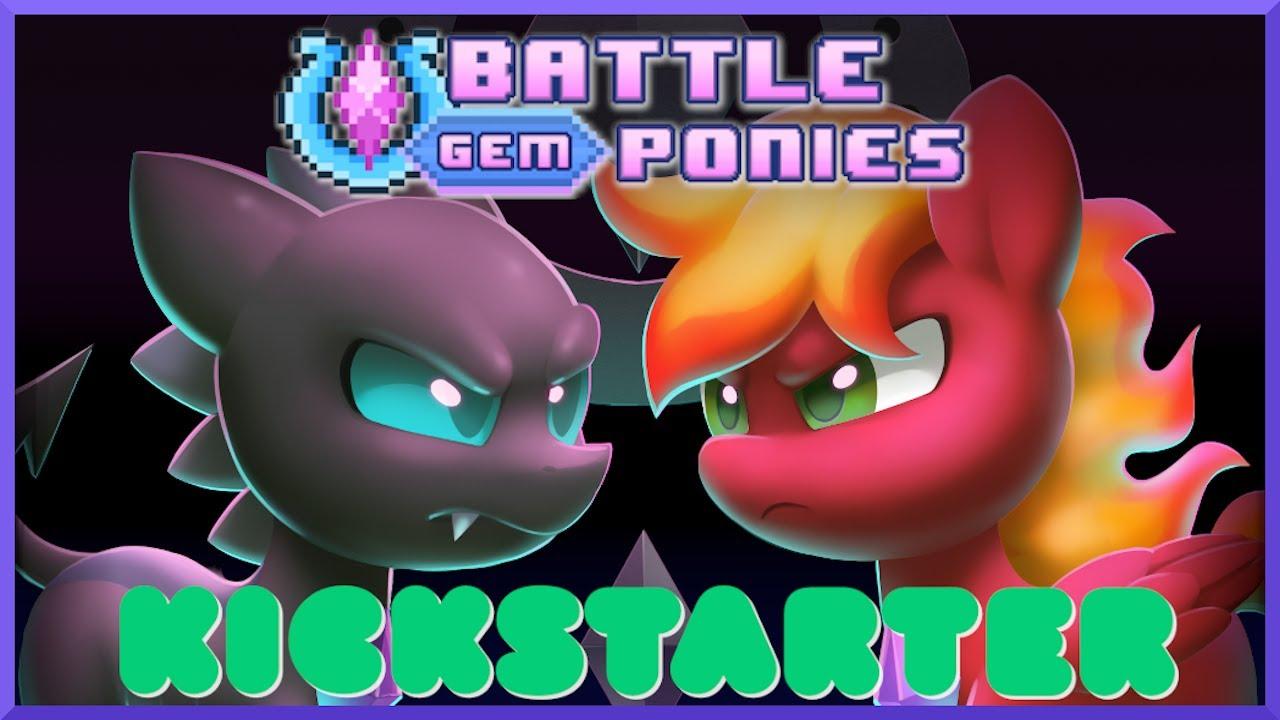 Linux support is fully confirmed for the release and it's already available in the demo. You can try out the early versions right now on their itch.io page.

"Many of us who grew up with monster battle games in the 90's & 2000's have felt this void of missing potential in this space for a very long time, and Battle Gem Ponies aims to deliver that missing SOUL to the best of our collective ability here at Yotes Games."

With three days left the Kickstarter campaign has raised just shy of $30,000 so it's over their initial $25,000 target.

View PC info
This is the first game that sparked any interest in me for getting the Steam Deck. This is a portable game I'd play the heck out of.
1 Likes, Who?


But I'll still buy this game on release anyway