Chilly survival game The Long Dark gets Episode 4 in October

After the third episode of The Long Dark releasing back in October 2019, Hinterland Studio has confirmed Episode 4 will appear on October 6. Two years of waiting, hopefully it will be worth it.

This episode has been given the title "FURY, THEN SILENCE". Here's the synopsis: "A murderous gang of convicts have captured Mackenzie. Desperate to escape one of the darkest corners of Great Bear Island, he must somehow survive his fiercest enemy yet. Can Mackenzie recover the Hardcase, continue his search for Astrid, and save the innocents caught up in this deadly confrontation?" 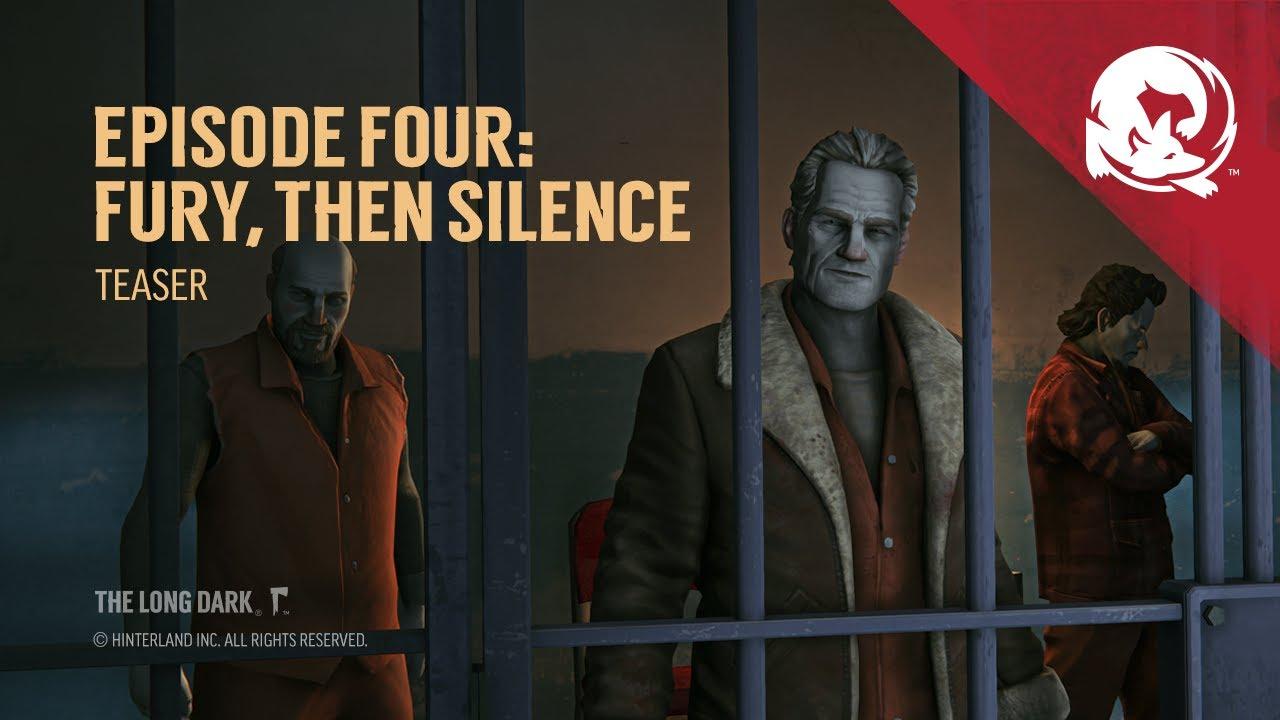 Thankfully for fans of the game there's also the huge survival mode, so you're not limited to the story and can pretty much do whatever you want in it.

A price increase is also on the cards so you might want to pick it up before October 6 as it's jumping up to $34.99 ($5 increase). The developer said they felt " this is more reflective of the current state of the game in terms of quality and the scope of content".

From what Hinterland have previously said about Episode 4 you can expect a whole new region to explore that will give you 7 - 10 hours of gameplay. It will also come with a whole hour of narrative cinematics, over 40 minutes of new music and new key characters to meet. There's no date set yet for the conclusion in Episode 5 but it seems they have plenty of other plan to expand the survival mode even more and hook up modding support too.

View PC info
I'm planning on going back to this with the Steam Deck. I bought it, liked it, built a fire to keep warm, fell in the fire, died.
2 Likes, Who?

View PC info
This game is fantastic, very much looking forward to this update.
1 Likes, Who?

View PC info
Nice. Might actually play the game in my lifetime still.
Don't like to step into episodic games before everything is out.
1 Likes, Who?

Quoting: TheSHEEEPNice. Might actually play the game in my lifetime still.
Don't like to step into episodic games before everything is out.

Yeah, I too hope I'm still alive by the time they finish it.
I did attempted to play the game few times, only to find my progress rendered irrelevant by the updates. Granted, it was for a while in early access so my fault for being impatient, but still, I have it in my library since 2015, finish the damn game already.
1 Likes, Who?
While you're here, please consider supporting GamingOnLinux on: