Minecraft has a proper snapshot up now for Caves & Cliffs: Part II

The second part of the next major Minecraft update with Caves & Cliffs: Part II is now available as a proper snapshot available to test out the latest features. Part II is what brings the massive changes to the Overworld generation. So you can expect to see much more interesting worlds, which of course means starting fresh. 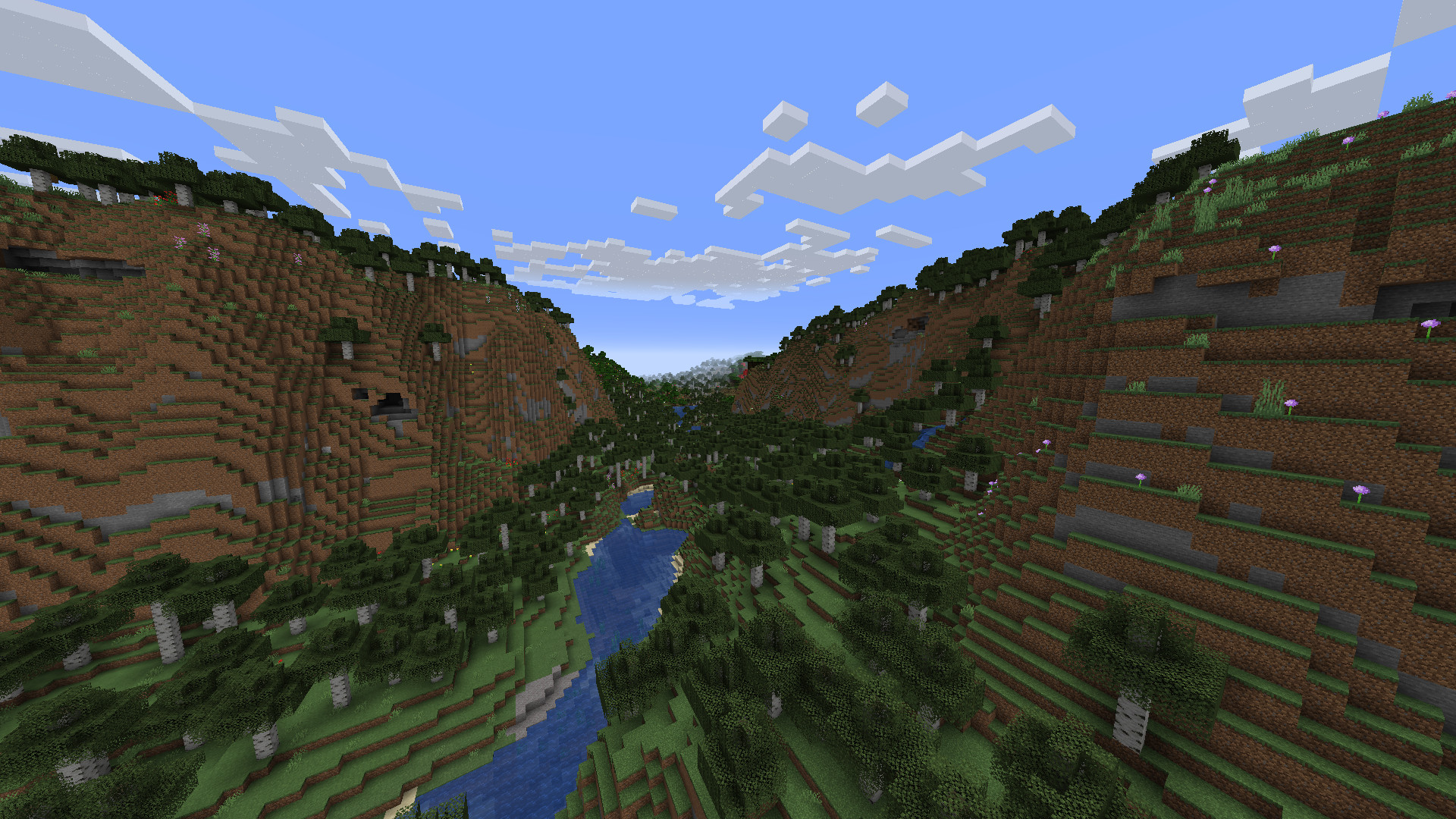 It is the biggest change to the world generation in Minecraft since the 1.0 release. There's so much to explore!

Looks like the account migration from Mojang to Microsoft is continuing too, as I got my notice to migrate it over today. Seems to continue working just fine in the official launcher for Minecraft Java.

senpaigamer123 18 Sep, 2021
View PC info
I wonder how long we can hold out migrations before m$ starts locking people out of the game.
5 Likes, Who?

View PC info
I've all read started a massive bore through the nether (too lazy to break the bedrock on the roof) to lead me to some new terrain for when 1.18 drops. Stopped part way through to find some 1.17 generation though I've not explored in the overworld much as I found a geode fairly early which was what I was mostly after. Played on the experimental snapshots a lot so looking forward to being able to import a back up copy of my SP world to start hunting for a location for a new base.
0 Likes

Quoting: senpaigamer123I wonder how long we can hold out migrations before m$ starts locking people out of the game.

I don't know if it's related, but I seem to be locked out of my Xbox account (with the same username) already. I fired my 360 up the other day (for, it must be said, the first time in ages), and it didn't auto-login as it has every time since, oh... 2008? 2009? Instead it asked me for an email address and password. Which I entered. And it said they didn't match. Well, they're the only ones I have, Microsoft.

I'm sure the Minecraft migration will go swimmingly.
4 Likes, Who?

). However, I've just given ATLauncher a try, and it works even better than the official launcher did. May have to give this new snapshot a try.
0 Likes
Drakker 20 Sep, 2021

View PC info
I share the same concerns with the Microsoft account... but the problem fixed itself for me. Now that I got hooked to Vintage Story, there is no way I can ever come back to Minecraft.

View PC info
I can highly recommend this one:
https://github.com/mindstorm38/portablemc

Just an easy Python-Script to user MC without the Launcher.
0 Likes
While you're here, please consider supporting GamingOnLinux on: