Minecraft Live is returning this year with a livestream going over the whole world of Minecraft on October 16. Much like the last event that ran in October last year, it's going to be filled with lots to look forward to.

Last year they officially announced the big Caves & Cliffs update during it, so we're expecting to see more announced this time. They said it will feature guests both new and familiar from Mojang, the community and "a surprise appearance or two". We will also get in-depth interviews, some "exciting reveals", a "nail-biting vote" (likely for a new mob to be added) and much more. 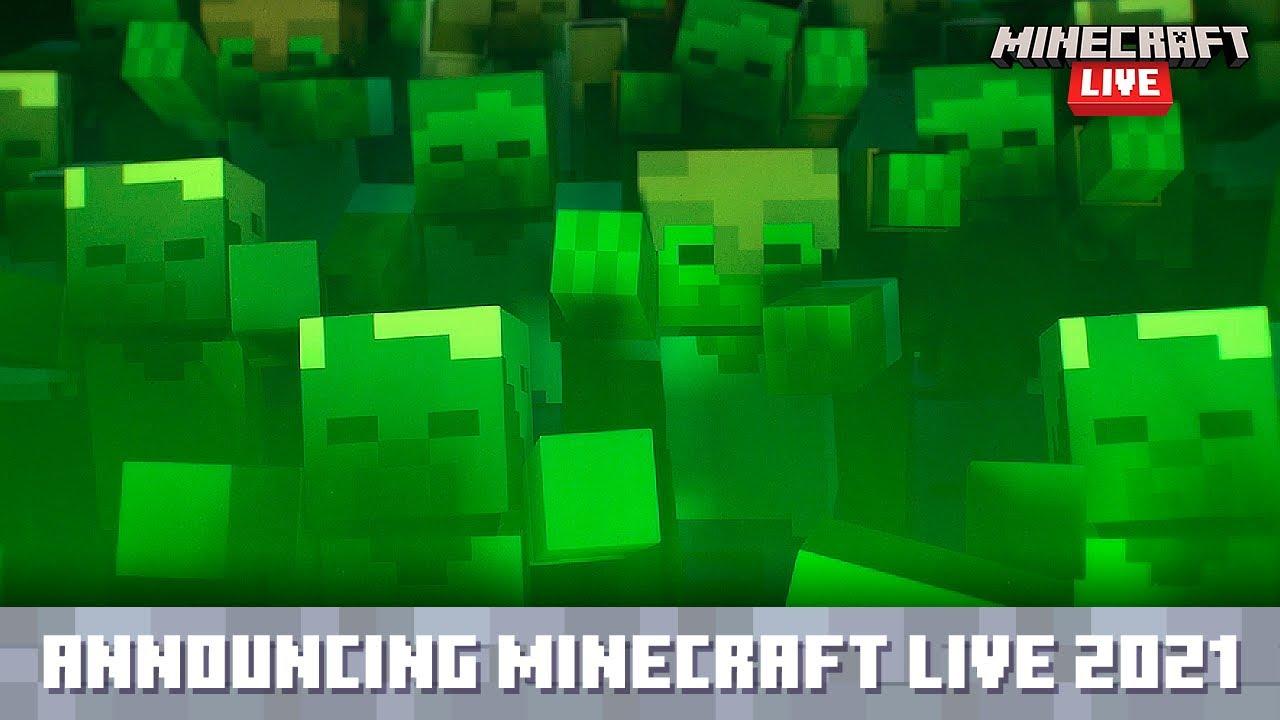 You'll be able to watch it live on YouTube on October 16 at 4PM UTC.

Currently the team at Mojang are working on the second part of the Caves & Cliffs update, with a special experimental snapshot available from their blog post. It's been through a few different iterations now with another fresh build going up on September 1.