Proton Experimental gets DEATHLOOP working on Linux with AMD GPUs (update: NVIDIA too)

Valve and CodeWeavers have updated Proton Experimental again, the special testing version of Proton that brings in some of the latest fixes for the Windows-game compatibility layer. If you don't know what Steam Play Proton is be sure to check our dedicated page.

DEATHLOOP, the brand new release from Arkane Studios and Bethesda, will now work on Linux thanks to the latest Proton Experimental updates. However, currently the changelog notes that this is specifically for AMD GPUs using the radv driver. Update: a further fix went into Proton Experimental to get DEATHLOOP working on NVIDIA too.

"DEATHLOOP is a next-gen first person shooter from Arkane Lyon, the award-winning studio behind Dishonored. In DEATHLOOP, two rival assassins are trapped in a mysterious timeloop on the island of Blackreef, doomed to repeat the same day for eternity. As Colt, the only chance for escape is to end the cycle by assassinating eight key targets before the day resets. Learn from each cycle - try new paths, gather intel, and find new weapons and abilities. Do whatever it takes to break the loop." - you can buy it from Humble Store and Steam. 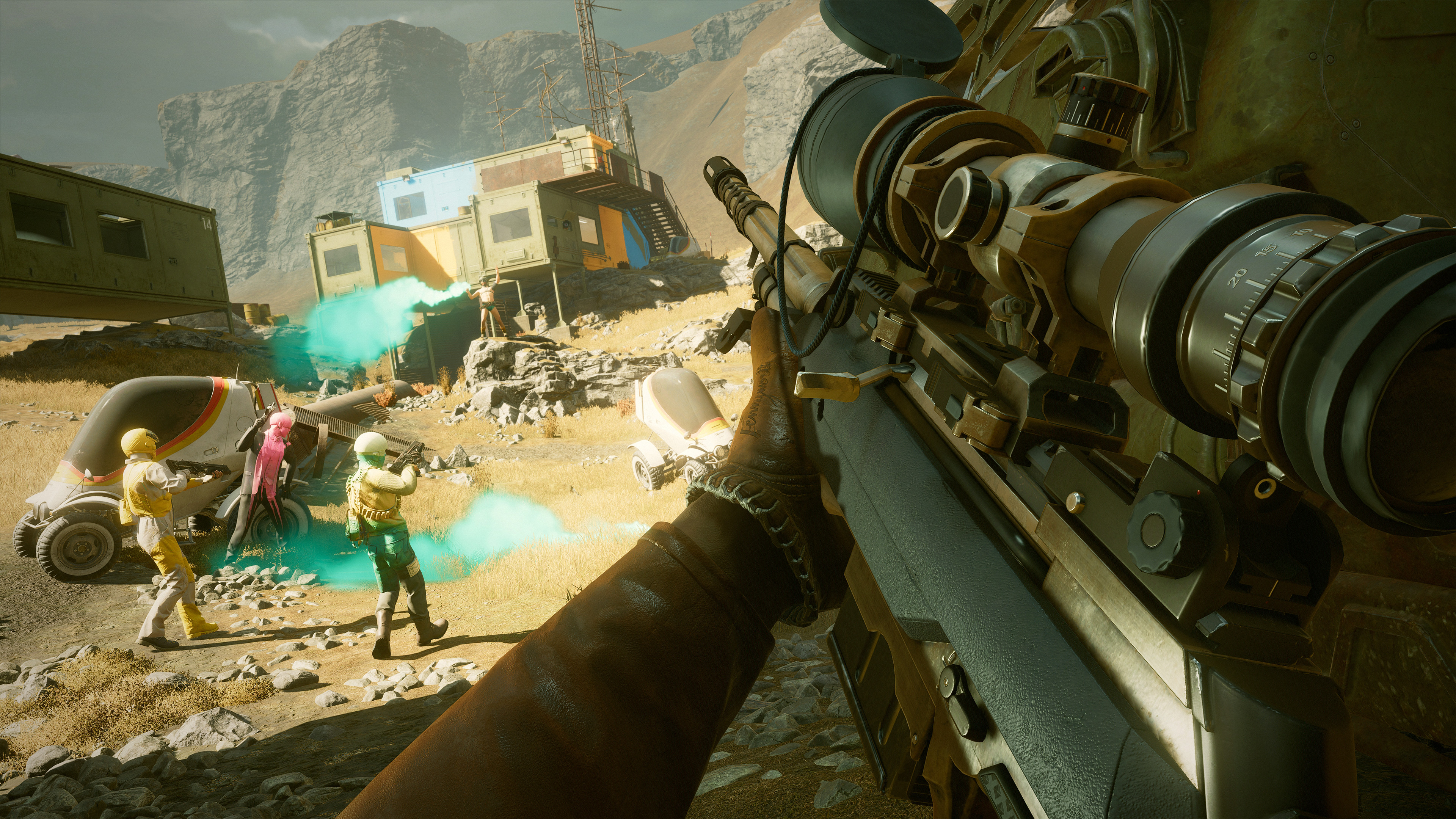 Additionally WRC 9, F1 2021 are now listed as playable. There's more too as Life is Strange: True Colors gets a fix for showing "fatal error" and exiting when connected to internet, Pathfinder: Wrath of the Righteous should no longer freeze when loading maps, compatibilty has improved with the DLSS versions shipped with some games and it adds support for the latest Steamworks SDK.

View PC info
What about Denuvo support? I thought it was not compatible (yet?) with proton.

Quoting: BogomipsWhat about Denuvo support? I thought it was not compatible (yet?) with proton.

Denuvo DRM has worked for quite some time now.
2 Likes, Who?

Quoting: BogomipsWhat about Denuvo support? I thought it was not compatible (yet?) with proton.

Denuvo DRM has worked for quite some time now.

Thanks, that's good to know, I am not up to date on my DRM compatibility list

Quoting: SpykerWe will probably have to wait for a driver update with Nvidia I guess...

Also, as mentioned this currently only works with radv, so there's quite a bit of work yet.
0 Likes

fagnerln 17 Sep, 2021
View PC info
Great! I don't know about WRC9, but none of KT/Nacon games works (older WRCs and TT), if they use the same engine, it start to work.
0 Likes

Bumadar 17 Sep, 2021
Now all Bethesda needs to do is get it working properly, pc user rating vs review sites is pretty messed up https://www.metacritic.com/game/pc/deathloop micro stuttering seems to be the pc issue, some say thanks to denuvo.
0 Likes

I was just about to start messing around with a temporary dll-file replacement to adress the loading issue in "Pathfinder: Wrath of the Righteous" but now I can just switch over from the latest GE-proton that I was using.
0 Likes


looks like the game isn't anything too great compared to Prey though.
1 Likes, Who?
1/2»
While you're here, please consider supporting GamingOnLinux on: