Following on from a successful Kickstarter campaign and Red Martyr Entertainment teaming up with publisher SOEDESCO, their psychological horror detective Saint Kotar is set to release on October 28.

You can see some extended gameplay from a recent livestream: 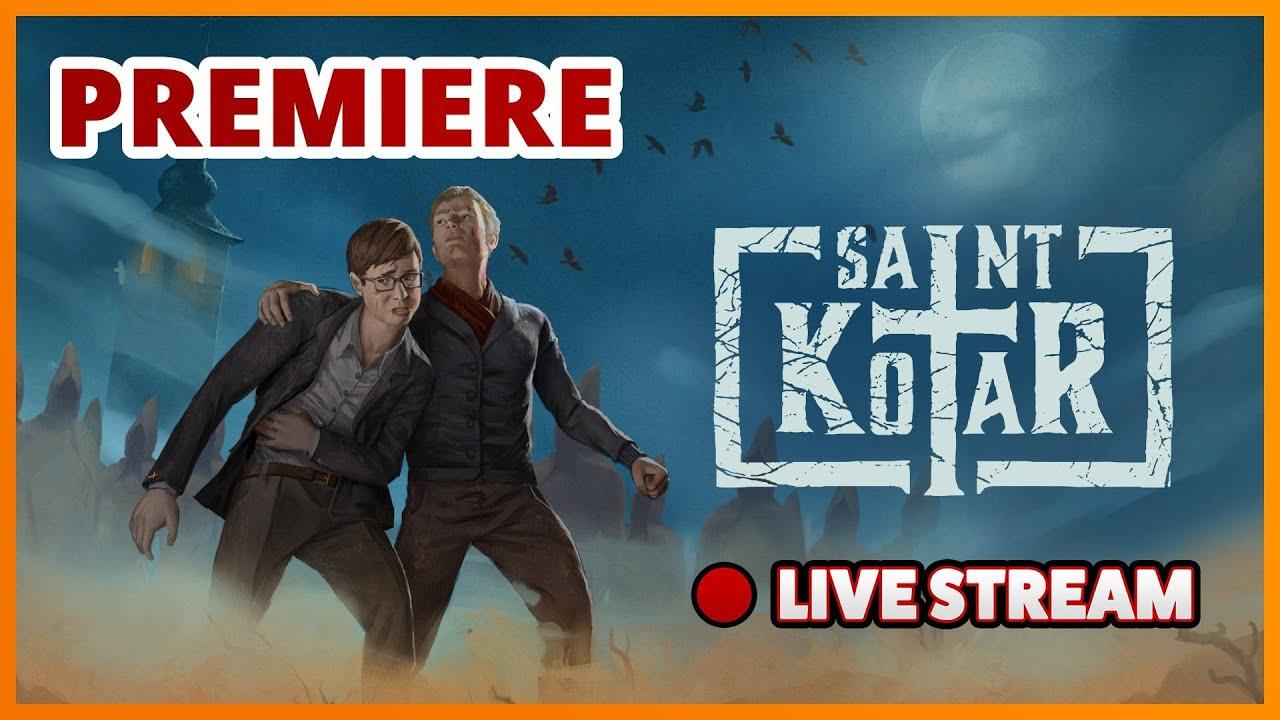 But man, I do hate this new title screen (shown as preview of the video as well), which is so much less dark than the demo was looking and feeling. I hope this is not a new direction of the game. I hope it was a publishers (bad) decision.
0 Likes

View PC info
I played the free prologue and found several things I didn't like about it but luckily looking at the developer's website it seems they have fixed most of my issues for the full game.

Quoting: EikeI backed the game and I'm looking forward to it.

Still no sign of the Linux version that's been promised...
Fixes, consoles, even a DLC, but no word of Linux.
0 Likes
While you're here, please consider supporting GamingOnLinux on: