The developers of RPCS3 explain what to expect:

Even users with high-end graphics cards will see a lot of usage out of this as games which have a high RSX (PS3 GPU) load can lower frame-rates when scaling up to 4k. With FSR, you can use an internal Resolution Scaling value of 1440p, and then upscale to 4K with FSR. Visuals still look amazing, and frame rates will be higher.

Feast your eyes on their official video below: 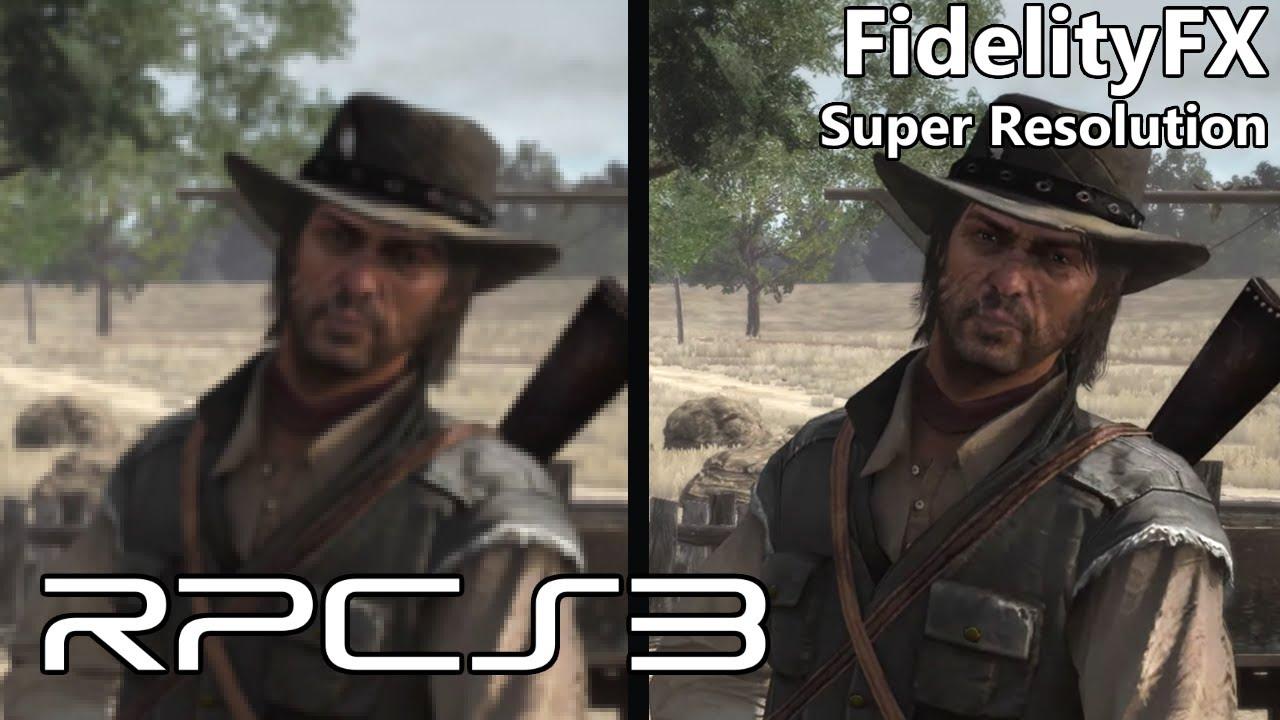 Nice to see the power of open source at work here. Thanks to many different contributors working on RPCS3 it's really come along nicely. Also thanks to AMD creating FSR and making it open source too.

If you missed it we also recently wrote about an update for the PlayStation 4 emulator Spine. It's not the only one in progress, as the original founder of RPCS3 is currently working on RPCS4 which the team gave a small preview of on Twitter.

View PC info
Some of the distant scenes are unnecessarily sharpened with FSR, but the closer models look incredible. Loving FSR - I play most games at 1080p now and they're just seamlessly upscaled to 4K and while I won't get the same crispness as playing at 4K, I'm guaranteed 60fps, even on complex titles/scenes.
2 Likes, Who?

Oh, of course! Yes, I totally knew that all along. And what it means, too.