The universe expands with Stellaris 3.1 'Lem' out now, Stellaris free to try until Sept 20

Now is the absolute best time to love space and strategy games! Paradox Interactive has today released the 3.1 Lem update for Stellaris and you can play free until September 20.

The update is named after famous sci-fi writer Stanisław Lem, with this update being the first from the new Custodians Team within Paradox Development Studio, who have a singular focus on the free updates. For the Lem update Paradox said in an email they partnered up with the "Polish Science Fiction Foundation to celebrate the 100th birthday of Stanisław Lem, including in-game content directly inspired by the author’s catalog". 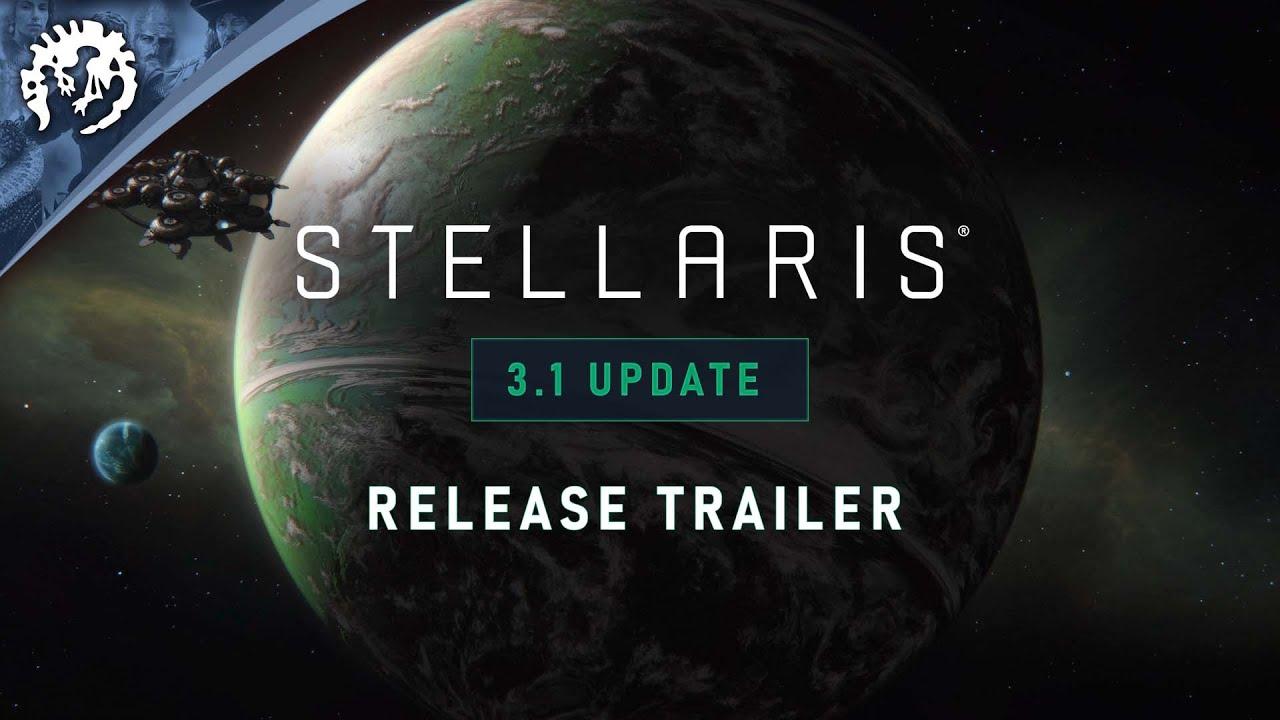 “From the works of science fiction authors around the world to revisiting our own past ideas, our inspiration comes from many places, and we continually find new stories we want to tell with Stellaris. This patch gave us a unique opportunity, as well: this year marks the 100th birthday of Stanisław Lem, a Polish science fiction writer whose stories have been a fantastic inspiration for the Stellaris team. In addition to some direct references to Lem’s work within the game for observant fans, the Lem update refreshes and renews the content that our fans have enjoyed throughout the history of Stellaris.”

You can buy Stellaris from GOG, Humble Store and Steam. It's free to try until September 20 only on Steam. It's also 75% off on Steam for 48 hours.