Ultimate Chicken Horse, one of the funniest party platformers gets fresh content

Ultimate Chicken Horse from developer Clever Endeavour Games just had another free content pack upgrade so perhaps it's time to mess with your friends again.

Easily one of the best local and online multiplayer party games. You each take it in turns to grab an item from a box, to place on the level in the hopes of reaching the end. It gets pretty hilarious, with you constantly trying to mess with your friends on what items you place down, especially since all players have to deal with whatever it is (including you!).

The Hippo-Party-Plus update adds in: 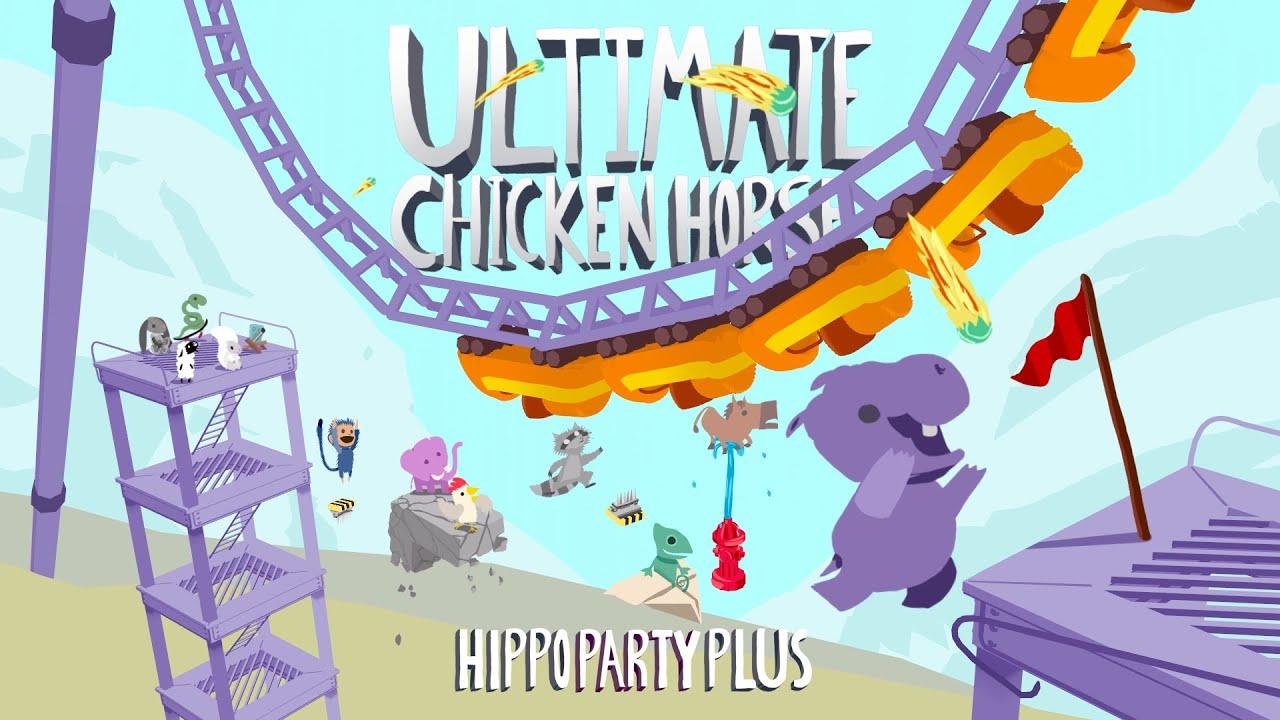 Other minor improvements include:

The developer has mentioned that this is likely the last content update for the foreseeable future. They're working on a new game and they just don't have the resources to work on both at the same time. Fair enough really, not every game needs to have continuous updates. Part of this update to Unity was required due to the online service they used being discontinued, so it should no work long into the future.

Available to buy from Humble Store and Steam. It's also discounted by 50% on both stores until September 24.