Marci from the DOTA: Dragon's Blood anime will join Dota 2 later this year

Valve has announced that the next hero joining the ranks in Dota 2 will be Marci, the silent companion to Mirana from the DOTA: Dragon's Blood anime. It's not a big surprise as Marci ended up being quite the fan favourite.

Not much is known about the Marci update, as the official post from Valve was short and to the point simple confirming Marci is coming along with an animation by Studio Mir. The only other thing we actually know is that Marci will drop into Dota 2 "this Fall".

Check out the animation: 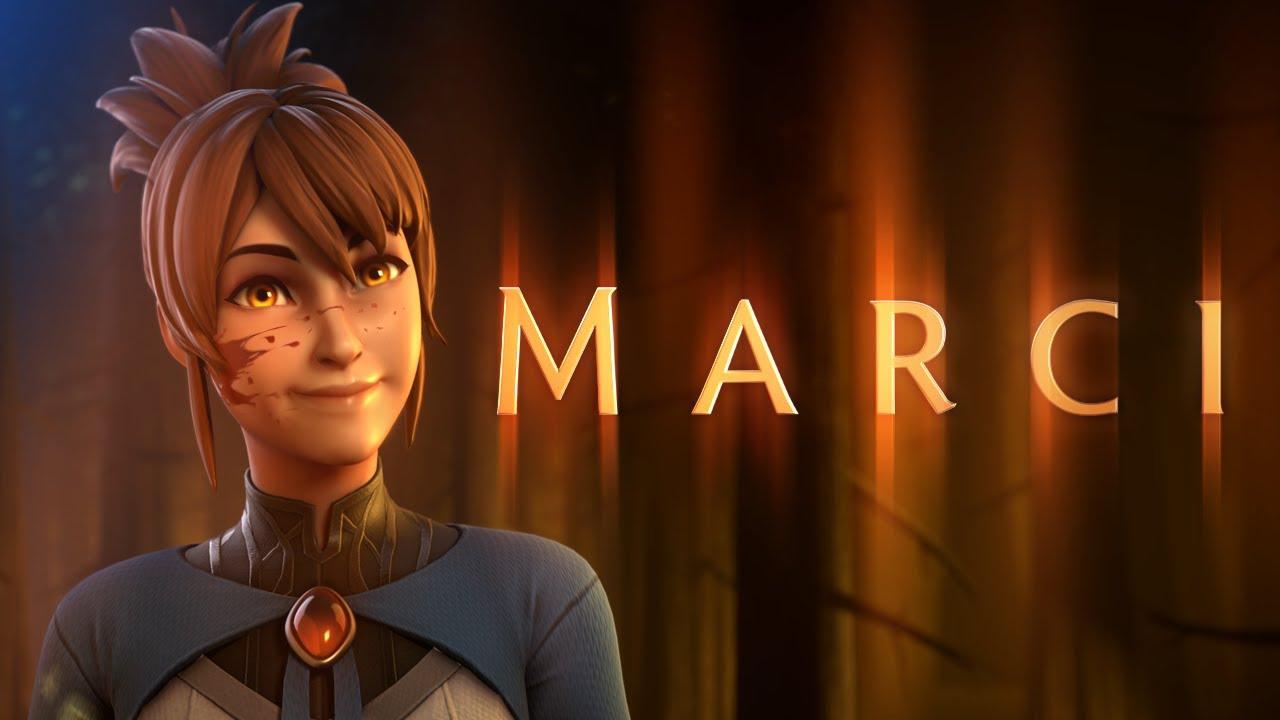 Hopefully they will also be adding in the elf Fymryn from the show too, as their abilities were quite something.