Cassette Beasts is the upcoming monster collecting game from Bytten Studio and today it has been announced that Raw Fury has joined as publisher. Bytten Studio had been looking for a publisher for some time now so this is great news.

Developed in the open source Godot Engine, Cassette Beasts looks like a monster catching game like no other as you use the powerful fusion system to transform into creatures using retro cassette tapes. Still no release date being given yet but there is a new trailer you can view below: 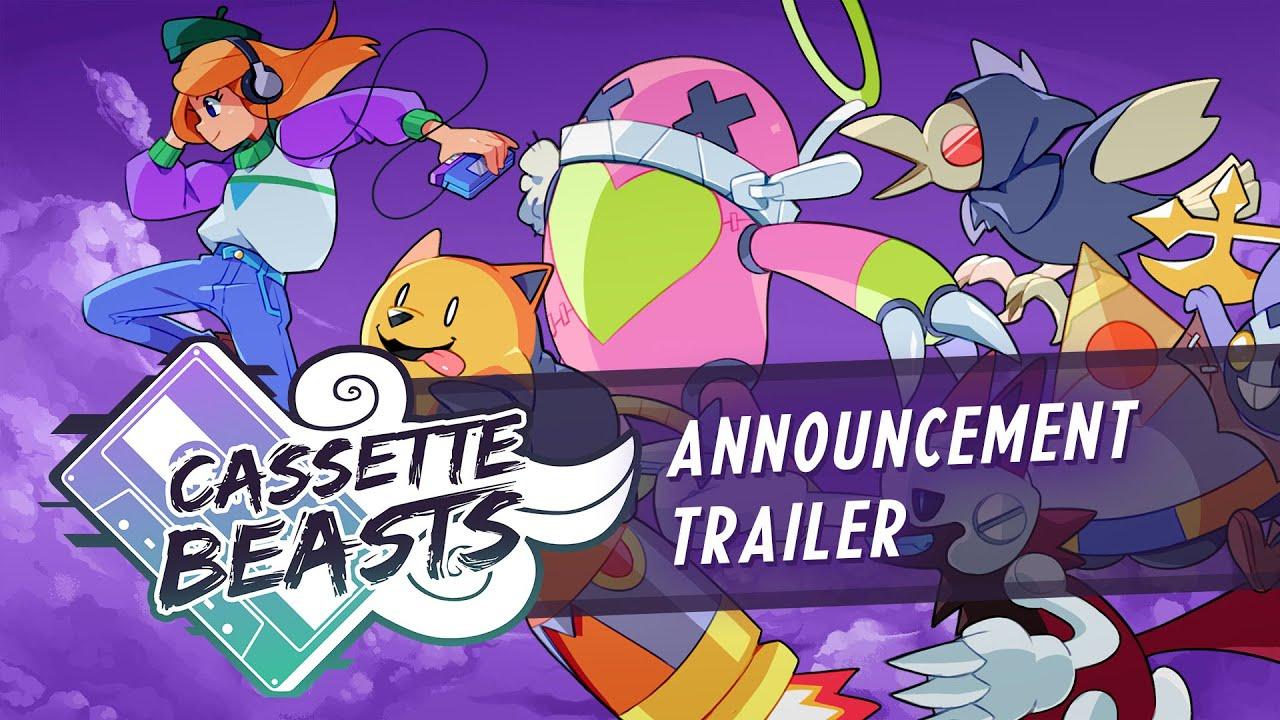 View PC info
Wait, another one? Haven't there been 3 other games of this genre in the past 1 or 2 years? Not that I'm complaining, mind you (not yet, at least), but I am fearing this genre will go the way of the zombie games. 😅
0 Likes

View PC info
Is this like Pokemon?
0 Likes
While you're here, please consider supporting GamingOnLinux on: