Code Three Fifty One are currently working on Project Haven, an impressive looking turn-based tactics game where you command the Steel Dragons, a mercenary outfit fighting for survival in the harsh, urban near-future that is Haven City. Seems to be one we missed during Gamescom this year as we had no idea they planned Linux support at the time.

From the trailer below it definitely gives off XCOM and Jagged Alliance vibes: 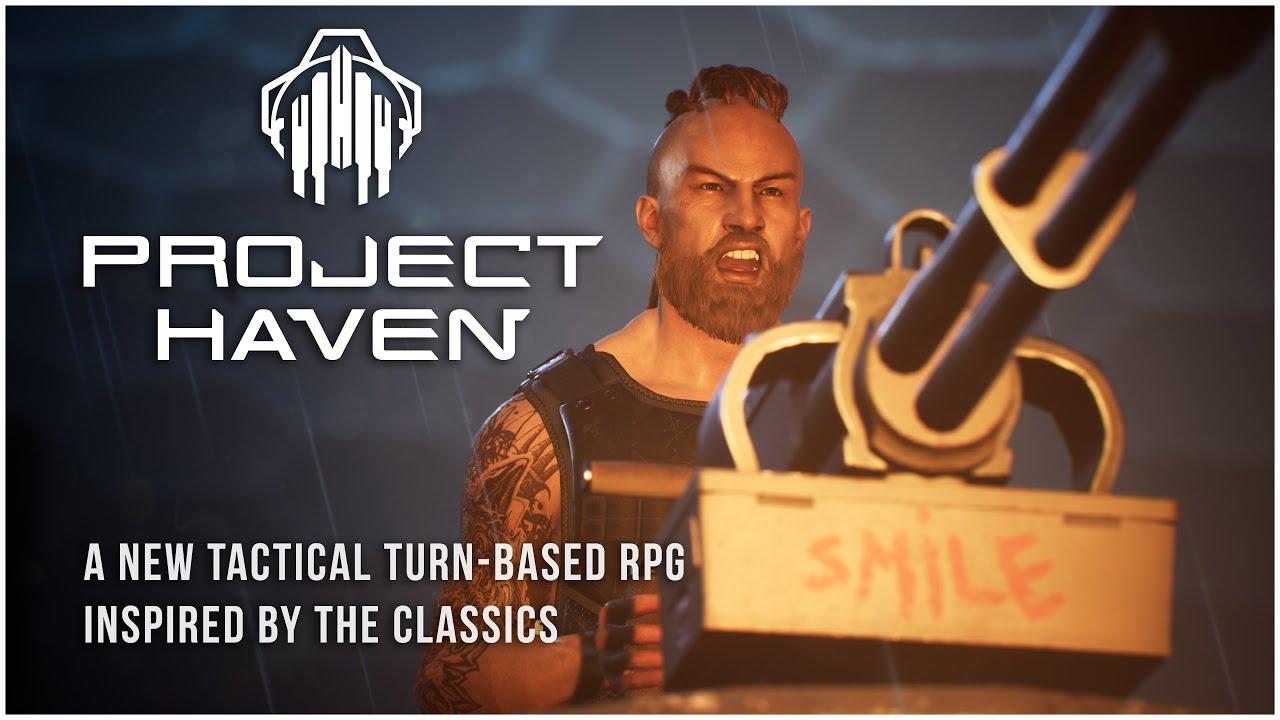 The game has proven popular when shown off at a few events, like the Nordic Game Discovery Contest where Project Haven has earned a seat in the NGDC Season V Grand Finals this fall. Inspired by strategy classics like the Jagged Alliance series, Project Haven quickly emerged from the flurry of ideas and possibilities. "Being a small team developing a fairly large game it’s great to see our efforts recognized and side by side with some of the best upcoming games in the indie industry." says the indie game developer Code Three Fifty One about qualifying for the grand final of the Nordic Game Discovery Contest.

From what we've been told it will support Linux at release.