An incredible milestone for RPCS3, the free and open source cross-platform PlayStation 3 emulator as their compatibility list has hit the ability to boot all known games.

We're delighted to announce that RPCS3 now has a total of ZERO games in the Nothing status! This means that all known games and applications at least boot on the emulator, with no on-going regressions that prevent games from booting. We look forward to emptying out Loadable too!

When you take a look at their compatibility list it's important to note there's a few different categories. While there's over 2,000 that are now actually playable, there's still a large amount that need extra work. They show that 6 only just load, 186 can get into the intro and a further 987 now get in game so hopefully over the next year or more they will continue getting more of those into the playable category.

If you missed it their team also put up a new video last month going over some graphical improvements: 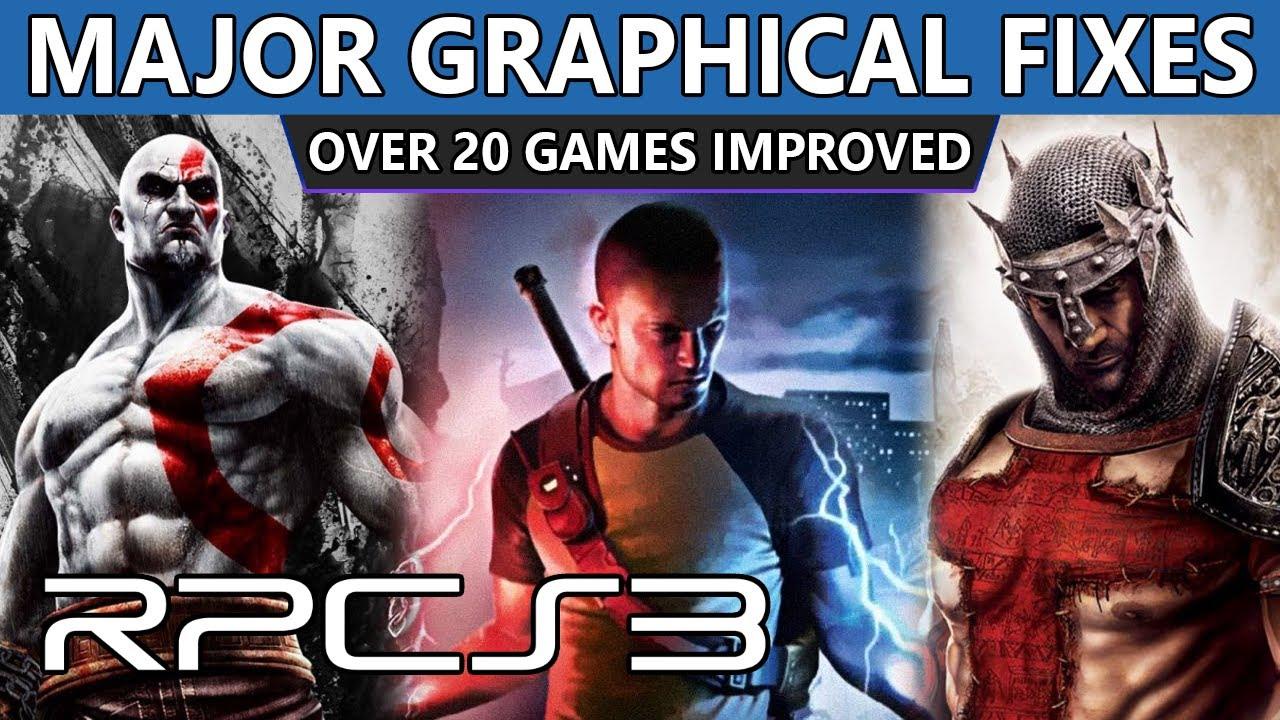 View PC info
Might be time to pick up an optical drive!
0 Likes
FutureSuture 22 Oct, 2021