The Jackbox Party Pack 8 is the latest set of funny games from Jackbox Games, Inc. and they teamed up with porter / FNA developer Ethan Lee to deliver improved Linux support.

Speaking on Twitter, Lee mentioned the Linux version includes fresh SDL2 with support for Vulkan and OpenGL, along with the latest Wayland work so it should run well there too. Have a look at their fancy new trailer below: 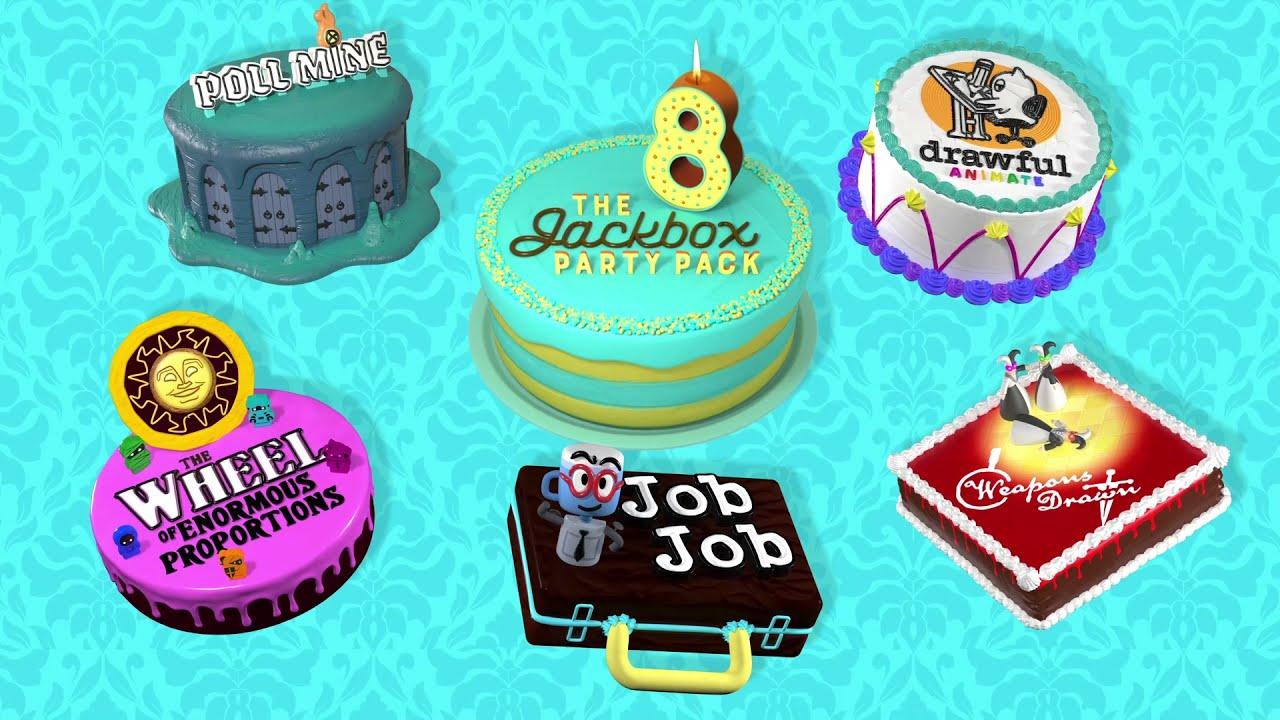 Not played them before? They're actually great and really easy to get into. All you need is a device that can connect to their website, and then enter a special room code and that device becomes your controller. They also mentioned how thousands of audience members can also join specific games to affect the outcome. This pack is in English only, and does not support online matchmaking so you'll need to arrange people to play locally or do some sort of screen-sharing for remote play.

Steam thankfully makes this easy, as we tested it with Remote Play Together and the experience was flawless. 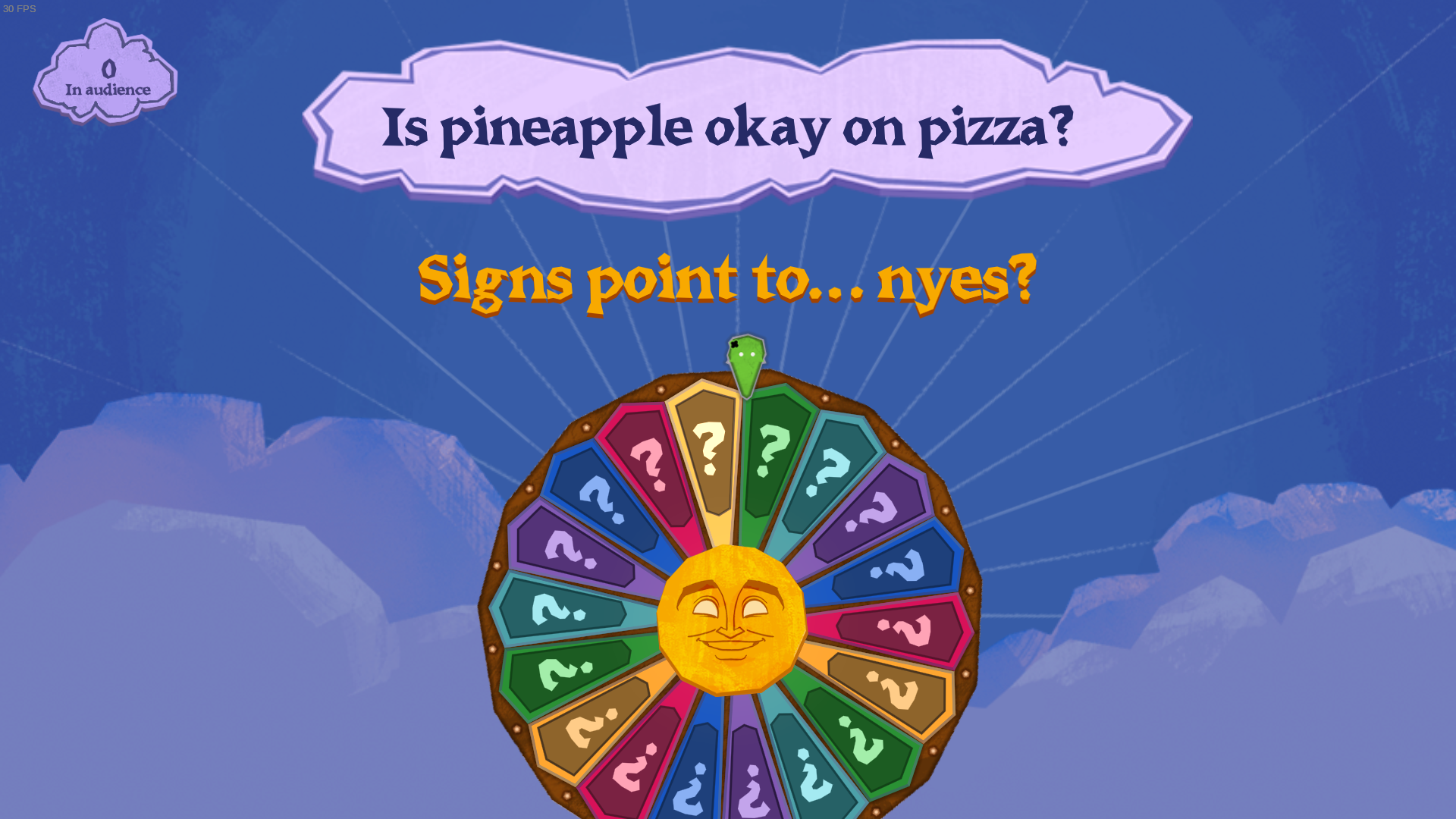 If you've usually found it has too much US-centric content, there's also now a toggle to remove it.

You can buy The Jackbox Party Pack 8 from Humble Store and Steam.