Europa Universalis IV: Origins is out along with a big free update

From the trading ports on the eastern coast to the gold mines of Mali, early modern Africa was a continent of rich kingdoms and cultural variety. Now, Europa Universalis IV: Origins brings this history to vivid life with new missions, events and regional flavour. You can check out the release trailer below: 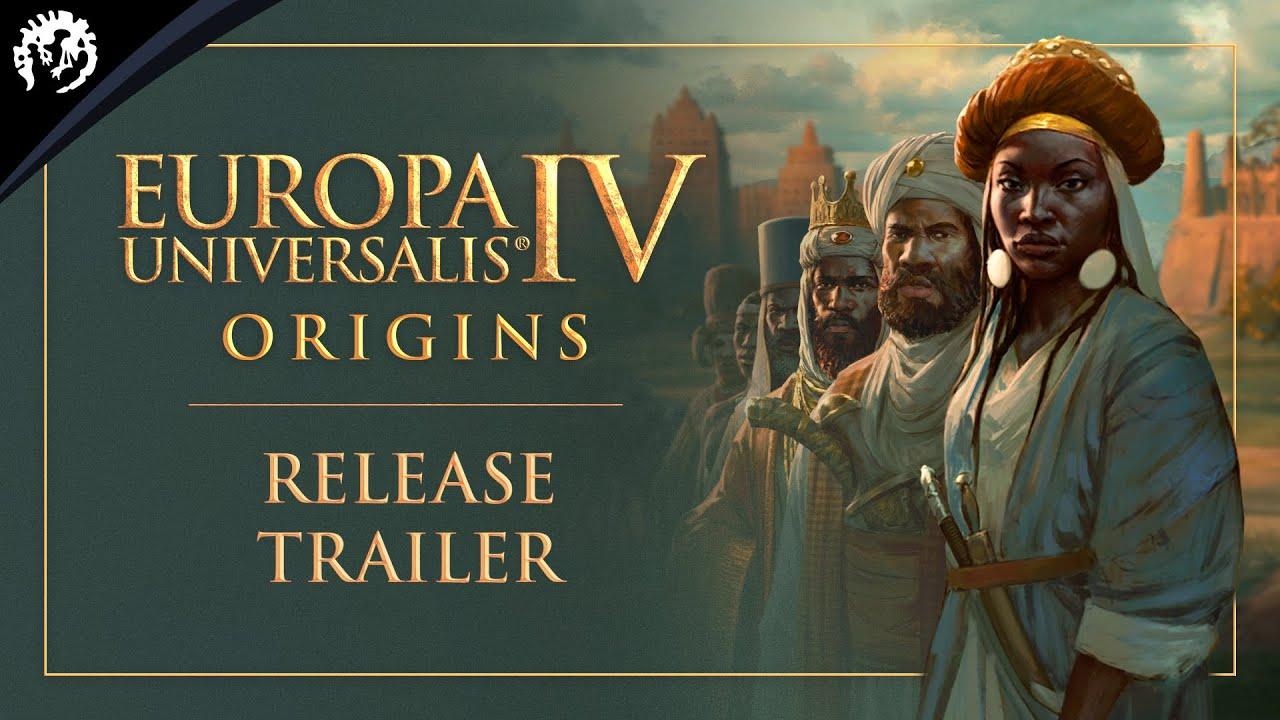 Here's what to expect from it:

As for the new free 1.32 Songhai update that's available for all players (DLC not required), here's the major points to expect from it when booting up:

Paradox also worked on the performance of the game with this update too, fixing a bunch of degradation that was introduced in the previous Leviathan release and some other misc upgrades to make it smoother.

You can buy Europa Universalis IV from Humble Store and Steam.

View PC info
I hope the launch of this DLC won’t be such an disaster as last DLC.
I’ve played this game so much since the Launch back in august 2013.
I think Paradox should only focus on bug fixes and flavor DLC moving forwards with EU4.

The game is getting quite outdated now. It’s time for Paradox to move on to EU5.


Last edited by Redje on 11 November 2021 at 10:17 am UTC
0 Likes
mao_dze_dun 12 Nov, 2021
Yet another badly received DHL, it seems, judging by the Steam reviews.
0 Likes
While you're here, please consider supporting GamingOnLinux on: