A little later than expected but DUSK now has The New and Old Update available in the native Linux version. This is the free update that came along with the Nintendo Switch release of the game, adding in numerous enhancements that were done for it.

Some of the additions include: 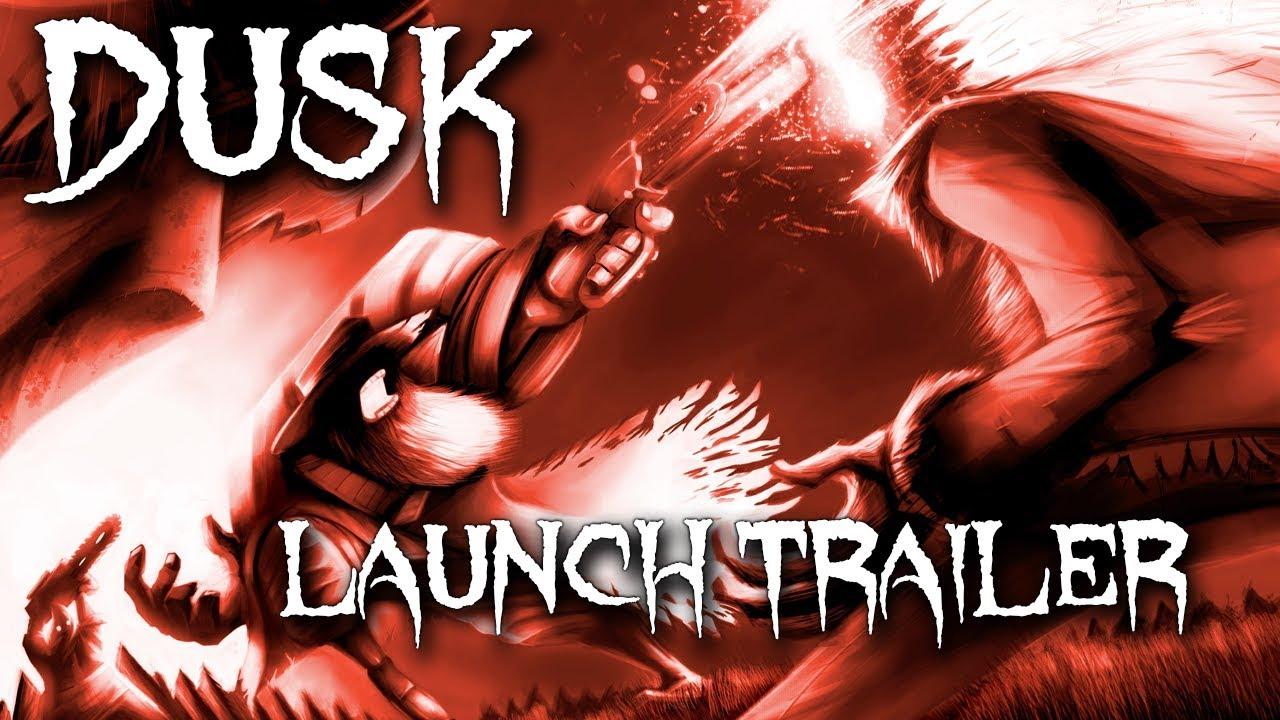 Additionally the update that made it available officially now for Linux also came with these improvements:

Since this is now done, the developer said they're continuing to work on the update that will bring SDK features and Steam Workshop support and teased "boy oh boy is that workshop going to come pre loaded with some GOODIES".

Nice to see continued support for a modern classic FPS.