Heroes of Might and Magic II recreation fheroes2 v0.9.9 further improves the original

Another great sounding releasing for the game engine reimplementation of Heroes of Might and Magic II (fheroes2) is available right now to play on modern systems.

Ensuring that all parts of the game are correct they added the missing part of the Captain's Quarters in the Barbarian castle, the Cave in the Warlock castle is not rendered any more when it's not built but the Waterfall is, plus some fixes for the blurred road and incorrect rendering of the Moat for the Captain's Quarters. 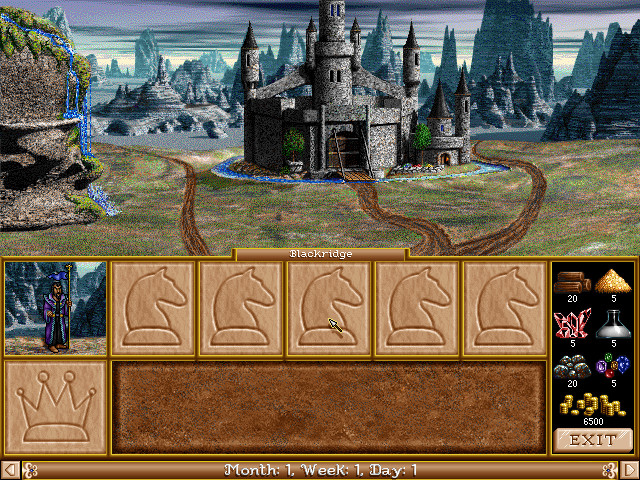 The fheroes2 team also invested a lot of time fixing many issues with AI: now it uses objects more efficiently and can interact with Alchemist Tower and Sphinx. AI heroes are now more rational in visiting objects, numerous places with object impassibilities were fixed. They said "It's not an easy task to do but the team fixed many cases with diagonal moves, shadows being impassible, water action objects and Reefs".

Another small but but interesting feature: the team added support of devices with resolutions lower than the original so the list of devices where fheroes2 can be run has been expanded. Also, a few missing resolutions were added in the resolution list so players can have more options, especially while playing on a wide screen. 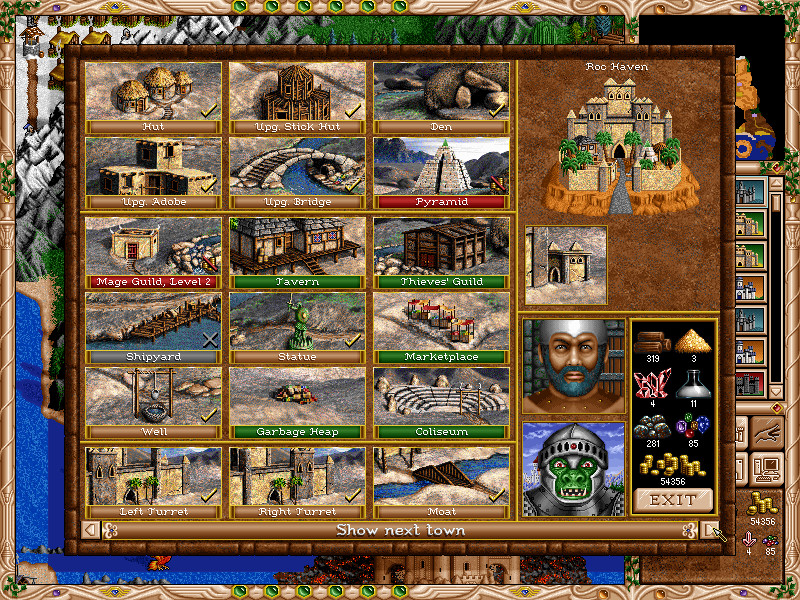 On top of that an additional 70 bugs were solved for this release.

View PC info
It's an awesome project really, a lot of work have been done, can't wait to see the 1.0 release and beyond!
I love it.

View PC info
* proceeds to play HoMM2 on a smart fridge *
2 Likes, Who?
While you're here, please consider supporting GamingOnLinux on: