OpenRCT2 continues being an impressive free and open source game engine reimplementation for RollerCoaster Tycoon 2, allowing you to play it nicely cross-platform on modern systems. 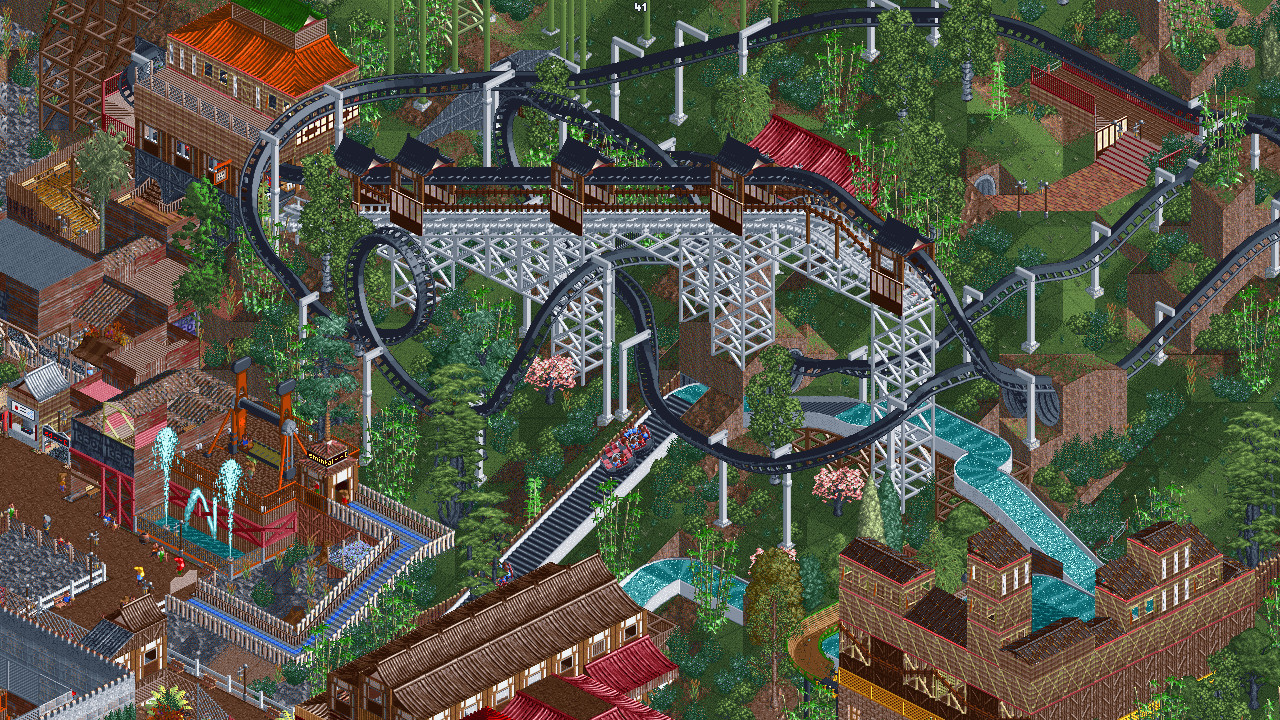 Absolutely loads of bugs were fixed too including solving memory leaks, crashes, rendering issues and much more.

From what one of the developers told us over email, another release is planned to arrive soon bringing a new save format "which drops limitations tied to SV6, the original save game format". Looks like there's a lot of improvements that will come with it and the developer said they "can't wait for the new parks done with this".

View PC info
I forgot this is a thing. I believe I still have it on CD somewhere though my cd-rom drive has not been used in quite a while. Best be buying it again :D
0 Likes

Quoting: HolzkohlenI forgot this is a thing. I believe I still have it on CD somewhere though my cd-rom drive has not been used in quite a while. Best be buying it again :D

Not only is it a thing, it's a pretty damn good thing. It plays well at many resolutions.

I think you basically just need to extract the files on the CD to your home folder ~/.local/share/OpenRCT2 ( I think ) and then you don't need to worry about it again unless you nuke your $HOME dir someday.

This is definitely a project that continues to impress me (like Augustus & Julias re-implementation of Caesar III and others, even 0AD has come a long way these last few years).
1 Likes, Who?

Quoting: ElectricPrismNot only is it a thing, it's a pretty damn good thing. It plays well at many resolutions.

This is all I need. Fancy graphics be damned, but I cannot play something without decent support for modern resolutions. I have since found my cds and I'm ripping them right now. This is probably a mistake, since I have wasted too many hours of my life with Roller Coaster Tycoon already