Do you love platform fighters like Smash Bros, Brawlhalla, Rivals of Aether and others? Keep an eye out on Rushdown Revolt which is currently in Alpha and it recently gained experimental Linux support.

"Rushdown Revolt is the most electric, combo-centric and expressive fighting game ever made. Master eight unique characters to team up to take back what's yours or squash The Revolt! Rushdown Revolt supports up to 6 players online (up to 4 players locally) with Vortex Rollback Netcode for a flawless online experience!

Rushdown Revolt explores making it FUN for you to introduce uninitiated friends into the fighting game genre. Until now, the most common way to learn fighting games was to get your @$$-whooped. Rushdown Revolt's Tag Team and Gauntlet modes explores an exhilarating and collaborative experience for hardcore and new fighting game players to enjoy this beautiful genre together."

You can see some gameplay below from a recent "Alpha Season 2.1 Highlights" video: 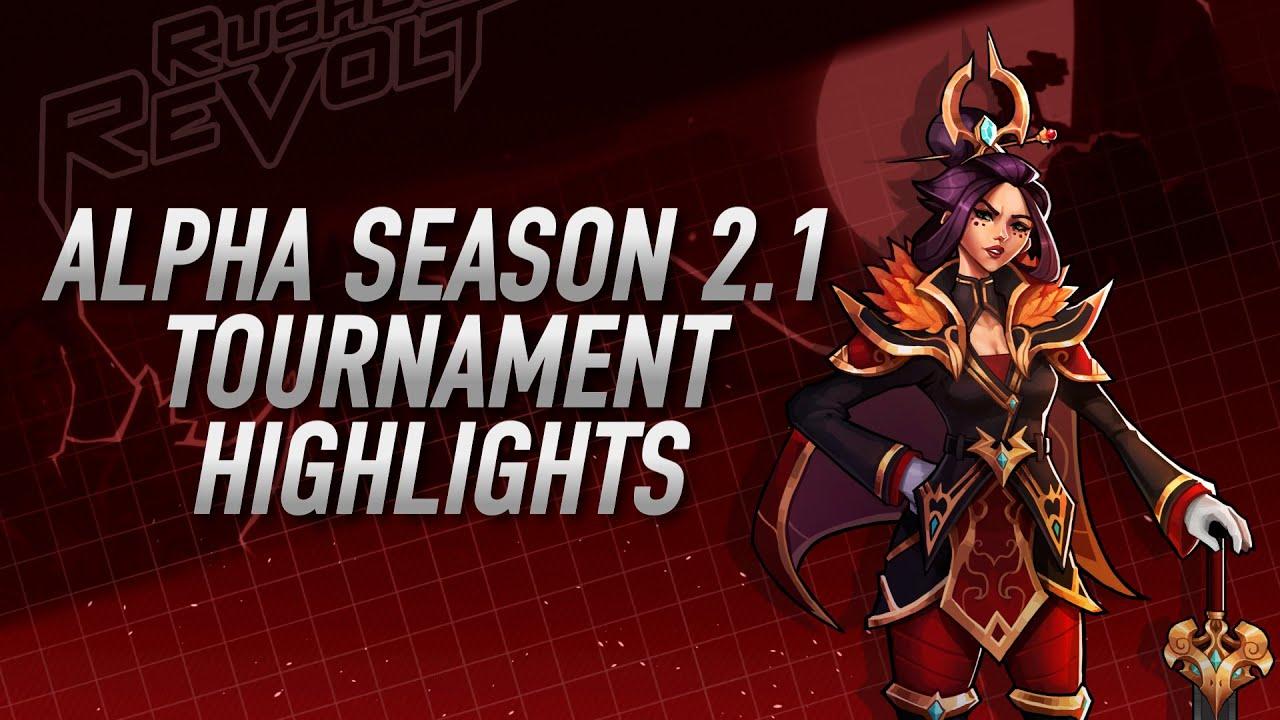 At the end of October, the developer announcement their experimental Linux support. They said "We're not quite ready to roll into the mainline release just yet, but we're looking for our Linux players to help us make sure that it's just as good as the Windows version of Rushdown Revolt".

You can try the Alpha free on Steam which seems like it will be going away soon for the paid game to appear. The experimental Linux build needs you to opt into a Beta with a password which you can find in their Discord.