The 'Grand Tour' update for extreme sports game Descenders is out

Another big free upgrade for the extreme sports biking game Descenders is live with Grand Tour, attending plenty of new goodies for all players.

With this new update there's three whole new bike parks with Llangynog Freeride, Rival Falls, and Island Cakewalk. A new mission system to expand the challenges, each giving a unique objective for you. New rewards were added too with a bunch of new items to unlock. You also get new custom lobby options, so you can really set things up exactly how you want. Quite a big update then overall, nice to see they're still giving this quality game plenty of love two years after release. 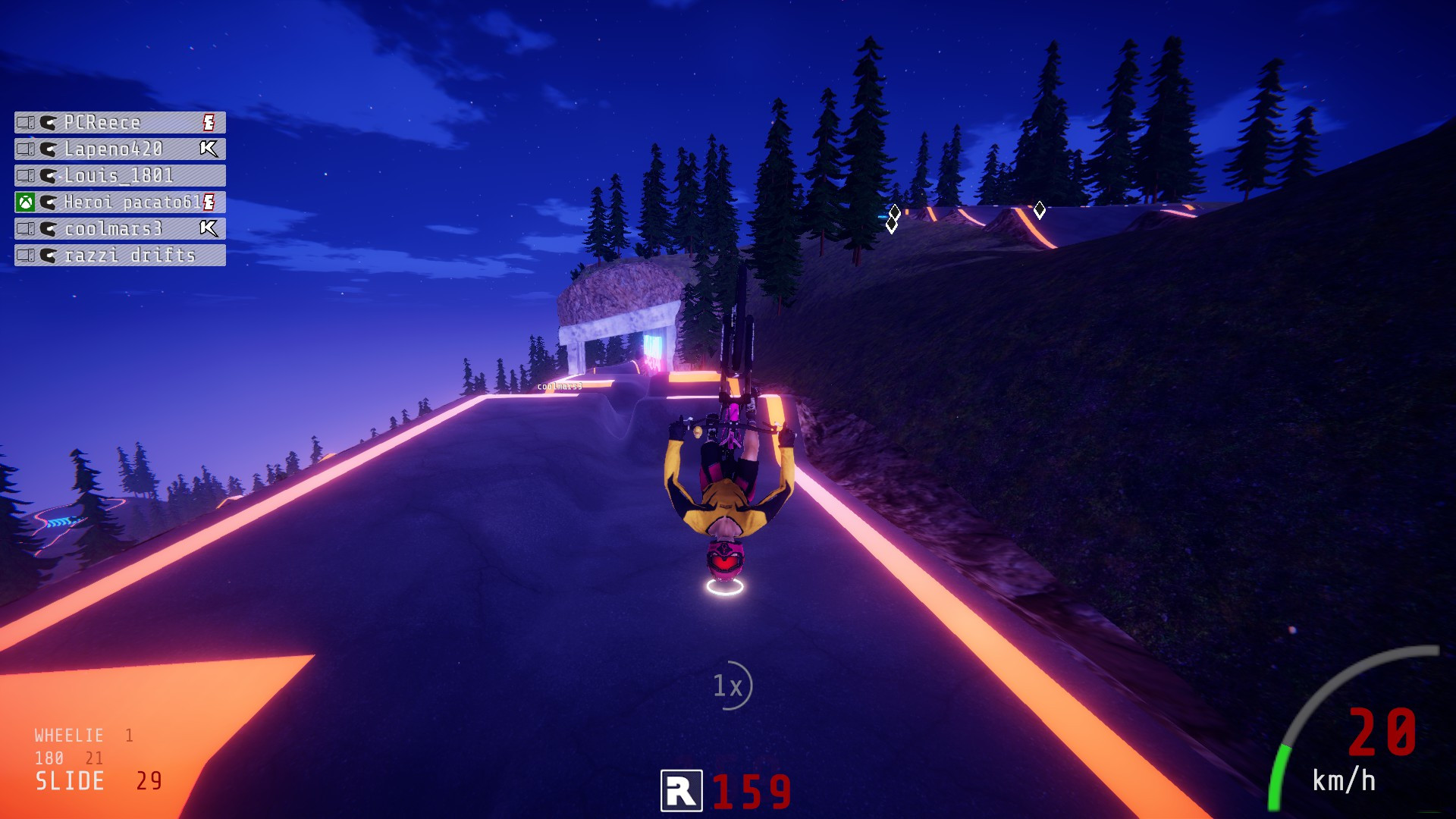 After playing the new release a bit, I think I'm in love with the new Island Cakewalk park. Seeing it all light up with neon bars is actually wonderful, it really adds to the night-time atmosphere.

Looks like they've done pretty well with it overall. Currently it's got an Overwhelmingly Positive review score from well over six thousand Steam players. It's not a surprise though, as it is probably one of the best biking games around, although perhaps that's not saying too much, as not many developers make them.

You can pick it up from Humble Store and Steam. Right now Steam has it for 60% off until November 11.

View PC info
Anyone else here who's playing this game and have replaced PulseAudio with PipeWire? I'm not getting any audio in this game. I'd like to know if I'm the only one or if it's a more widespread thing.

I opened a thread on the Steam forums to get the attention of the game developers. Maybe chime in there if you know more about this issue.