Baldur's Gate: Dark Alliance to get a Steam release and for Linux too

Well this is something of a surprise, the classic Baldur's Gate: Dark Alliance appeared on Steam just recently and it seems the developer is ensuring there will be a Linux port too.

Originally released in 2001 for the PlayStation 2, Xbox and later other consoles it recently saw an improve re-release for the latest generation of consoles. Black Isle Studios are now bringing it to Steam, with the store page going live just recently and going by the store page trailer it will go to GOG too but no store page there yet.

Black Isle Studios have been working on older titles a fair bit recently, bringing more retro games to Steam with Interplay and this is another that will have a Linux version. 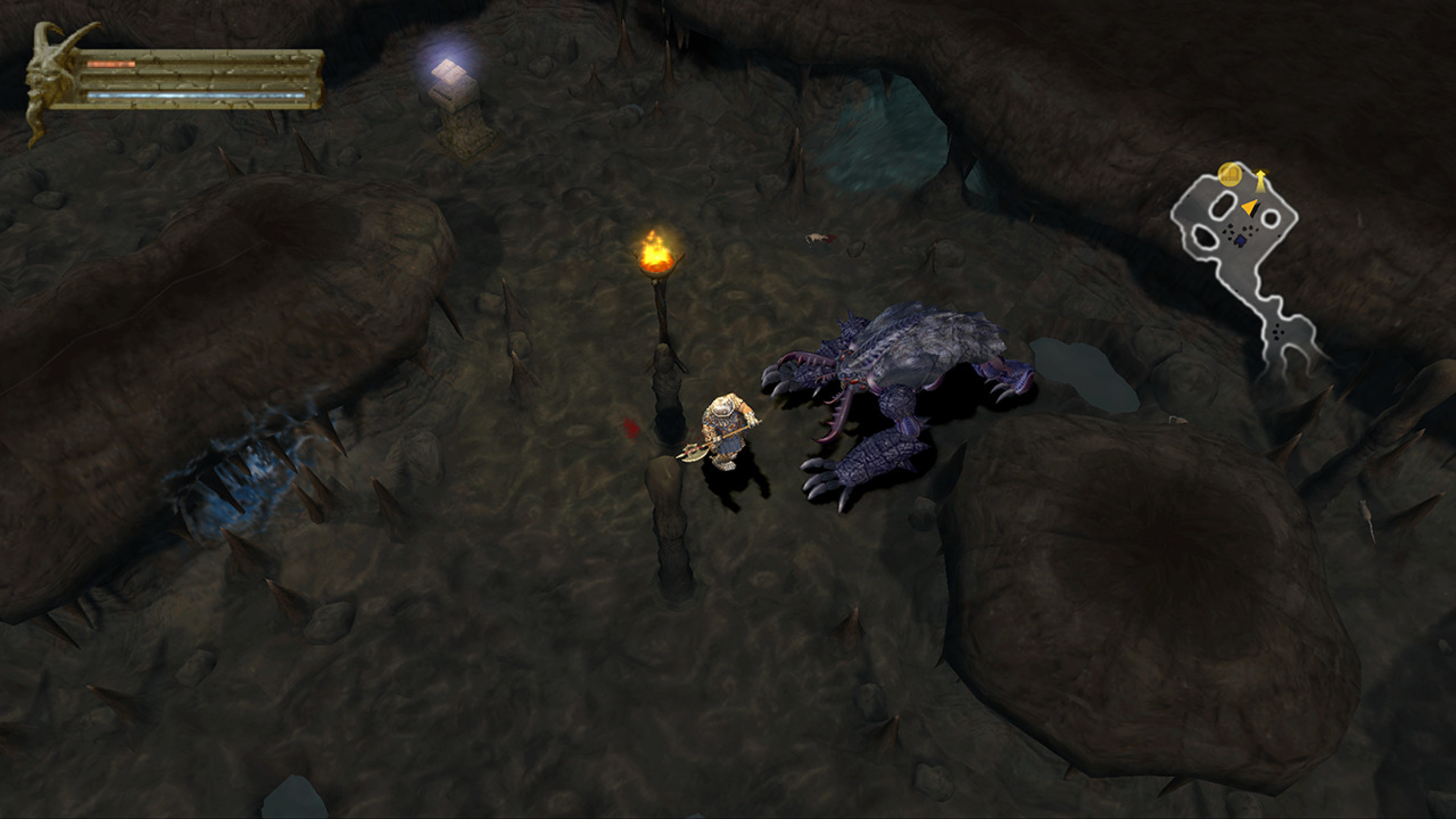 "Experience the massively popular world of Baldur's Gate as never before. Baldur's Gate: Dark Alliance thrusts you into an epic Dungeons & Dragons adventure filled with intense action, intricate puzzles and sinister intrigue, where your mastery of cold steel and devastating spells is the only thing between you and ultimate evil."

No release date is being given yet but the team did mention on Twitter that it would be "very soon".

View PC info
I remember playing this co-op with my wife on console. Would love to run through it again with her! (especially if there were steam workshop mods etc.. available - I wonder if that will be a thing?)
4 Likes, Who?

Quoting: GamingOnLinuxthe developer is ensuring there will be a Linux port too.

I love them already 😍

The port will be likely done by Square One Games. They made The Bard's Tale (2004) port, as well as brought us Retro City Rampage and the original Wasteland.
1 Likes, Who?

Quoting: inlinuxdudeI remember playing this co-op with my wife on console. Would love to run through it again with her! (especially if there were steam workshop mods etc.. available - I wonder if that will be a thing?)

"Do you remember how we killed this dragon 20 years ago, honey?"

Phlebiac 16 Dec, 2021
View PC info
I loved this game on Playstation 2 back in the day; I seem to remember there was not only a direct sequel, but also another that didn't use the Baldur's Gate name... must have been Champions of Norrath, although there was also Fallout: Brotherhood of Steel.
https://en.wikipedia.org/wiki/Snowblind_Studios#Game_engine

View PC info
Intricate puzzles? In Dark Alliance? Please, the closest thing to a puzzle I can think of is that one place you have to jump to the right platform before the one you’re on collapses, in the thieves’ guild. Everything else is pretty much all fightin’ and lootin’ and occasionally looking for keys or quest items.
0 Likes

View PC info
I regret not buying it for PS2 when it got released. To see it now coming to PC, and Linux too? That's a must have.
0 Likes

View PC info
any Baldurs Gate series, any Icewind Dale series and any of the classic Fallout games (the isometric RPG ones) coming to Linux are an instant buy for me.

I still have the original media for a few of them from my windows days, so I can totally run them via Proton, wine or GemRB, but having them as native linux titles is something I just feel compeled to support!

Have I become an Ilinuxthid thrall?!


ps: what happened to Icewind Dale 2 on Steam?! whyyyyy only windows on GOG?! it's my favourite series by far, this just breaks my heart!
0 Likes

View PC info
Will give it a go if it comes to GOG.com certainly.
0 Likes

Quoting: PhlebiacI loved this game on Playstation 2 back in the day; I seem to remember there was not only a direct sequel, but also another that didn't use the Baldur's Gate name... must have been Champions of Norrath, although there was also Fallout: Brotherhood of Steel.
https://en.wikipedia.org/wiki/Snowblind_Studios#Game_engine

Yeah, these all need to be re-released, and with working network support again (even though people HAVE figured out network support for a lot of old Playstation 2 games, Champions of Norrath specifically one that does not work again.
0 Likes
1/3»
While you're here, please consider supporting GamingOnLinux on: